Kellie’s Castle is not exactly in Ipoh but it’s probably the one and only historical place nearby. 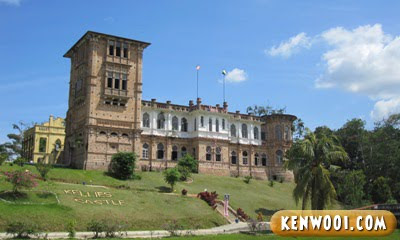 The castle belonged to the late William Kellie Smith. It’s located rather out of place – in his rubber plantation, in Batu Gajah along Gopeng Road. 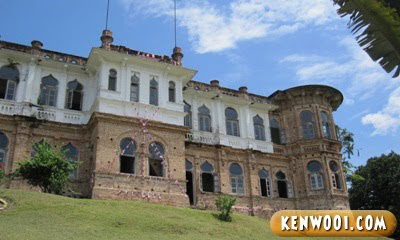 It has 14 rooms and a tall tower, tall enough to have a panoramic view of Ipoh town. Okay that phrase is from the brochure – I was up at the highest floor and saw nothing close to Ipoh town. More like a jungle out there. 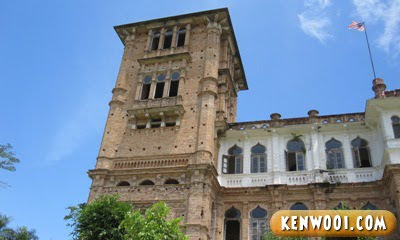 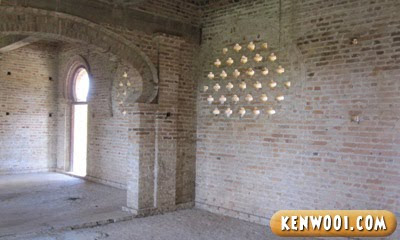 If it had been completed, the castle would have been the first building in Malaysia to have the first imported lift. 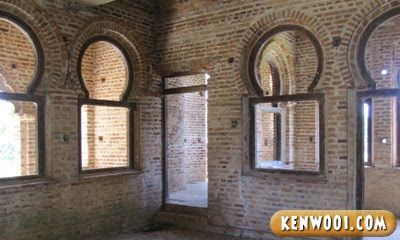 Skilled artisans and construction workers were imported from India to work on this project. However, it was delayed due to an epidemic that hit the workers. The construction then halted in 1926 when William Kellie Smith died in Lisbon.

His wife, Agnes Smith relinquished all her interest and the plantations were managed by several local companies. 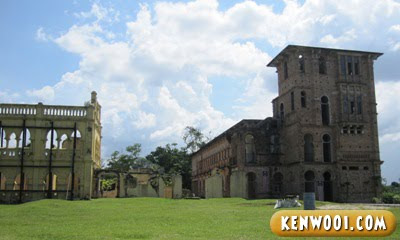 The unfinished castle was therefore abandoned.

Right behind the castle was Kellie’s first house named as “Kellas House”. It was built in 1905 where he stayed with his family, before deciding to build a castle in front. 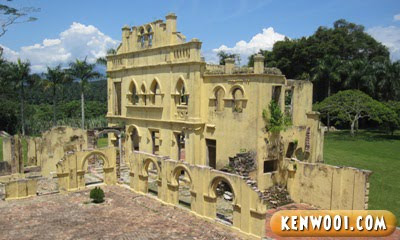 The house was partially destroyed during the World War 2. But it’s more of a preserved wreck now.

Although Kellie’s Castle has been there over the years, much of the structure is still intact. 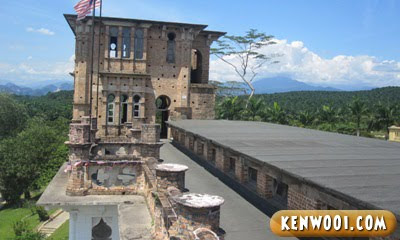 The amazing thing about this castle is that Kellie planned to build an indoor tennis court and a rooftop courtyard for parties. The tower’s rooftop is damn high you know – I was kinda nervous when I was up there.

Anyway, some local said that the spirits of William Kellie, or a little girl that resembles his daughter, still wanders along the corridors. 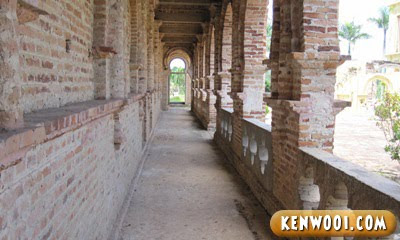 This is the so-called “haunted corridor”. Boo!

As you walk inside the castle, you’ll see signs exclaiming “No Obscene Act” and “No vandalism”. However, some visitors tend to be a little over expressive during their visit. 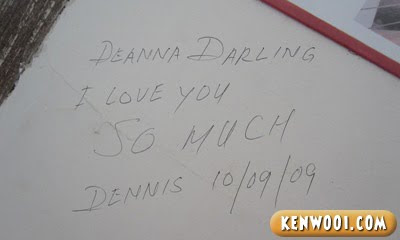 So yeah, may Kellie haunt bless you two, Deanna and Dennis.