This is probably an ancient story, but in case you don’t know, I used to get comments from readers relating me to a famous Malaysian blogger – Kenny Sia. Not now, but USED TO. Perhaps it was the way I write my entries – I always include humourous stuff with my writings and pictures.

Well, I got both nice and bad ones. Some said I’ll be the next Kenny Sia and some said I’m a Kenny Sia reinvent. Oh wait, I’m not saying that I agree with those statements but those are just feedback that I’ve received. You too might not agree. Nevertheless, they’re very flattering. Thanks.

On the other hand, I’ve received disapproving statements such as “Kenny Sia imitator!” and “Kenny Sia wannabe!”. Even worse “Rot in hell!” and “You’re fukking ugly”. I don’t know what made them feel offended but criticisms are inevitable, right? =)

But hey, IF you think my blogging style is more or less like his, it doesn’t mean I wanna be him okay?

I must admit that I’m a follower of Kenny’s blog. I visit his blog frequently because it’s interesting. Also, his writing style inspires me. I started reading his blog even before I started mine.

Anyway in this entry, I’m just gonna point out a few differences between a famous Malaysian blogger – Kenny Sia and the noob unknown blogger – Ken Wooi. 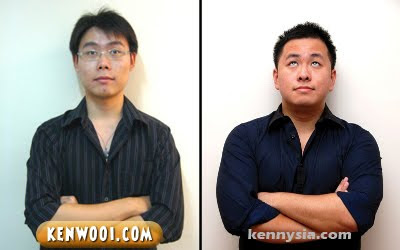 The picture above says it all. Kenny is handsome, Ken is not handsome (or fukking ugly – as mentioned by some anonymous cowards).

Kenny VS Ken: Round 2 – Google Search.

If you type the word “kennysia” on Google’s search bar, you’ll see this… 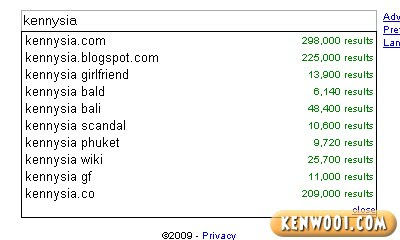 Basically everything is related to Kenny Sia, his blog and other stuffs. Google knows him too well.

But if you type “kenwooi” on Google, this is what you get… 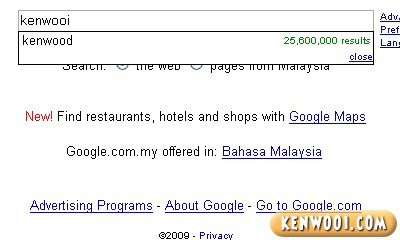 Google doesn’t even recognize me! Zzz…

kennysia.com is blue and white and it generates up to 14, 000 unique visitors a day. 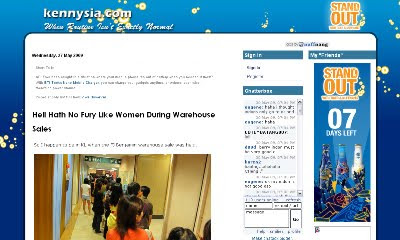 kenwooi.com is totally orange and it generates about 200 unique visitors a day. So pathetic if compared to kennysia.com right? 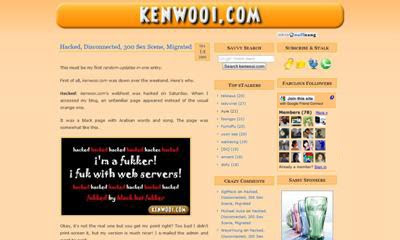 Kenny VS Ken: Round 4 – The popularity.

So many people love Kenny – that they proudly announce that they’re stalking Kenny. 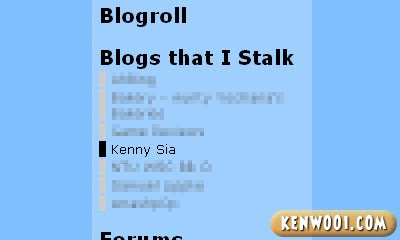 Ken on the other hand… 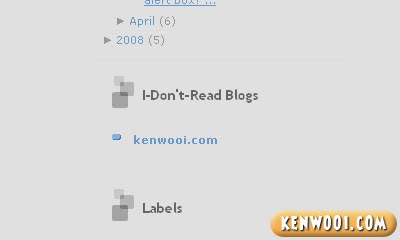 Besides, Kenny Sia is so popular that he’s now being treated like a celebrity. Almost everyone will go crazy when they see him. Even I hope to meet him one day too! 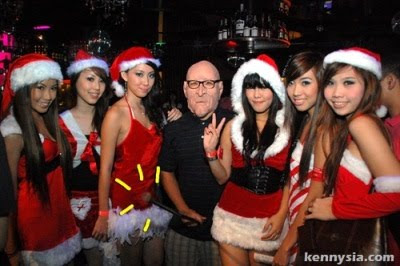 Ken, on the other hand, is probably known by a few people only.

Also he is not a party person. Ken used to stay in his hostel room reading his JAVA books. What a noob. 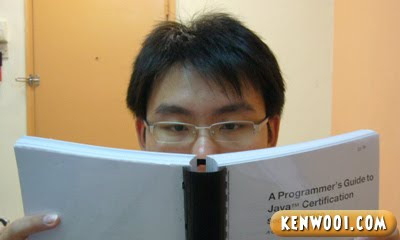 Okay I lied – I don’t read JAVA books always. But the thing is, I don’t go out to parties and flash my ‘bush’ to everyone. 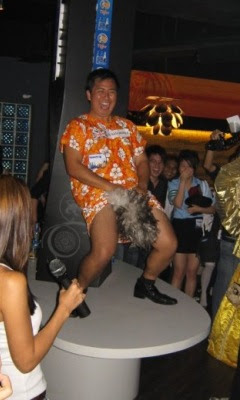 Just like what Kenny did during the Nuffnang and Tiger StandOut Party. He’s daring and hilarious. That’s why it’s impossible for me to wanna-be like him. If I do, I’d probably flashed my ‘bush’ too. But I won’t.

Kenny VS Ken: Round 5 – The sponsors & advertorials.

I’m gonna say this – kennysia.com is frequently publishing entries with advertisements. Therefore he’s earning a lot. Also, Kenny has sponsors paying for his trips to other countries. What a lucky guy. 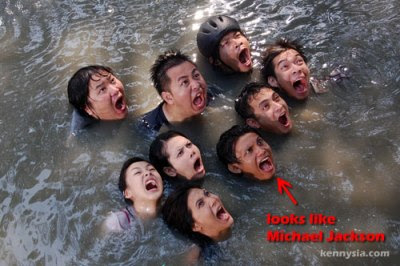 He even got to act in an advertisement!

So far, kenwooi.com has only one advertisement – which is the McDonald’s “Have You McValue Lunch-ed This Week?” entry. And no, Ken wasn’t paid a single cent. Instead, he paid McDonald’s for all the 4 McValue Lunch meals! 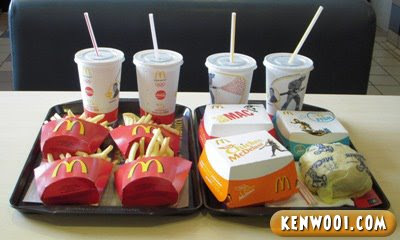 As mentioned earlier by Kenny himself, he claims that he has a big bird. 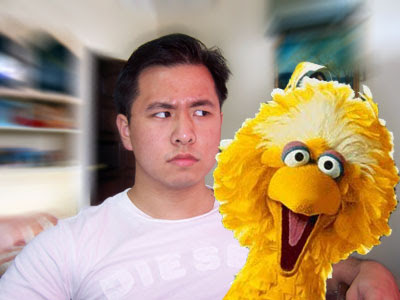 Well, unfortunately for Ken, he has a tiny bird. 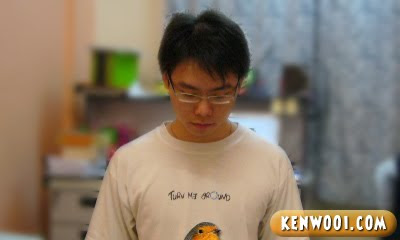 And a very shy one too. See it’s hiding…

Do you get it now? I where got same with Kenny lah?