If you’re a Malaysian, you’d probably have known about the recent “potong” phenomenon. Yeah, potong! However, this entry is not entirely about “Cut the wires. Cut the charges. Cut the lag”.

It’s about a potong country. By the way, potong is “cut” in Malay language.

Anyway, here are some reasons why Malaysia is a potong country…

Quite recently a new wireless broadband provider, called P1 WiMAX, has somehow trademarked the word “potong” to themselves. Whenever anyone talks about potong, it’s always about P1 WiMAX, or a more common meaning to many men – circumcision!

Take a look at one of their advertisements. 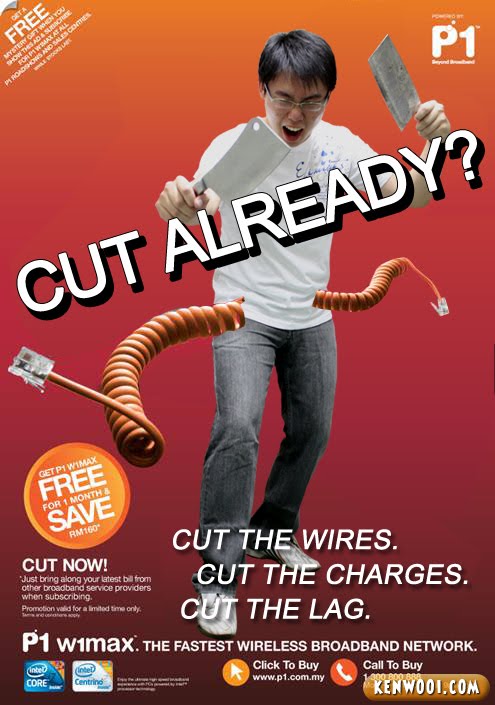 Yeah, believe it or not, I’m one of the people featured on their advertisements! Cool right? Okay, actually, don’t believe it. I haven’t cut also anyway.

Since Malaysia is an Islam country, and the majority of the citizens here are Muslim, it’s not surprising that many of Malaysians potong their little brother. 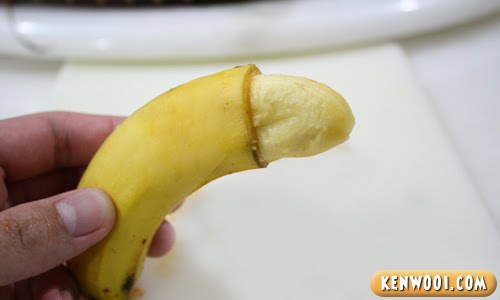 Not only the Muslims, even other races are doing it too. But if you asks someone whether they cut already or not, they might think you’re talking about P1 WiMax (Read Point 1).

No bananas were harm in the making tough, they were just eaten. *Yum Yum*

Getting your bonus/commission reduced is quite common, especially when you’re on a bad performance. 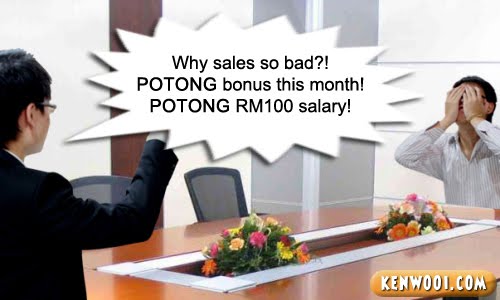 I’m not sure about other country, but here in Malaysia, we all like to use the phrase ‘potong stim’. It kinda means, err… cut stim? Anyway, here’s an example… 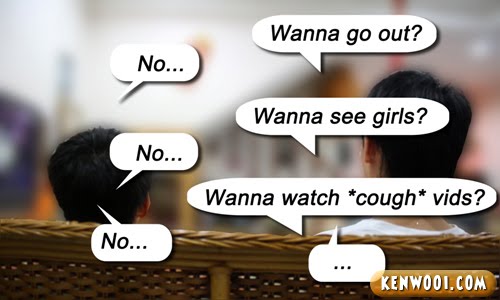 This is probably common throughout the world and Malaysians are probably the best at doing it. At the shopping mall or at the movie ticket counter, chances of bumping into a potong-queue-person is quite high. 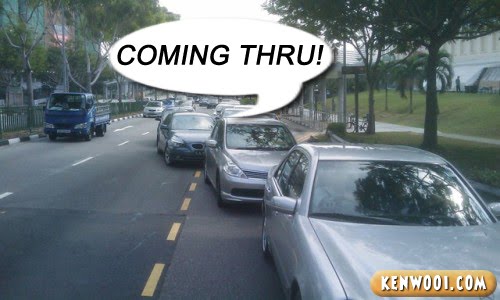 Even vehicles like to potong queue. If you’re unlucky, you might just get yourself a penalty ticket.

And if you do get a penalty ticket from the policeman or the city council authority for the wrong doings on the road. You can always potong the amount of the penalty ticket too. 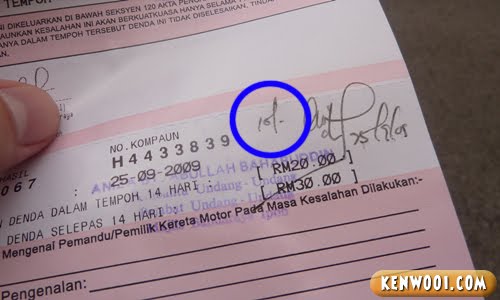 147 thoughts on “Malaysia, A Potong Country”