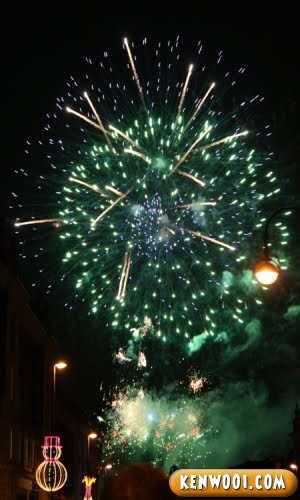 I’ve seen enough of how New Year’s Eve is done in Malaysia, so spending it here in a foreign country for the first time is quite interesting. 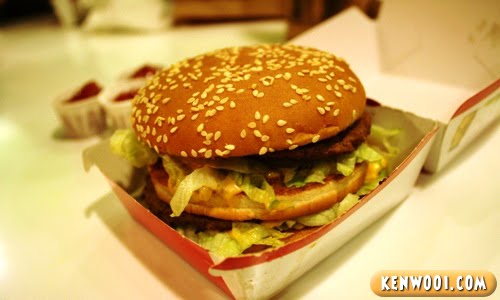 Alright, it’s not that interesting I suppose, but that shows how thrifty I am when purchasing food over here. Interesting eh, no?

Okay, back to the topic. My friends and I went out quite early in the afternoon, probably looking for some cheap stuff to buy – but I didn’t get any. 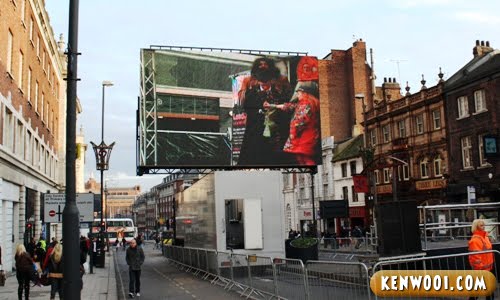 Along the main street at The Headrow, a big screen was positioned. No one was watching it though – it was just displaying some random people nearby.

And here are some amusing people seen on the street, entertaining the pedestrians. 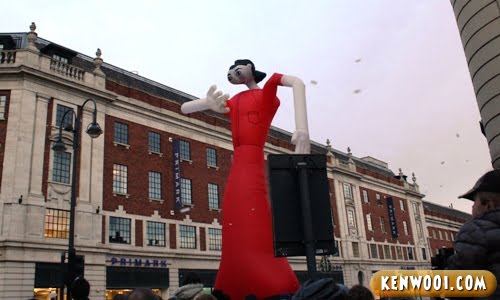 Some inflated balloon-girl in red, which somehow looks like Popoye’s girlfriend. 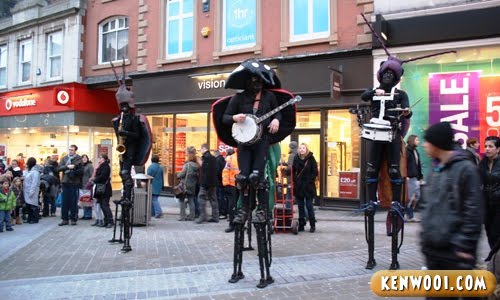 A small band dressed up as insects with leg extensions, performing catchy tunes. 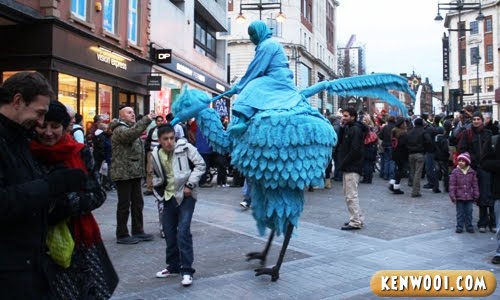 A twitter blue bird with a masked lady in blue, which I think is freaky. 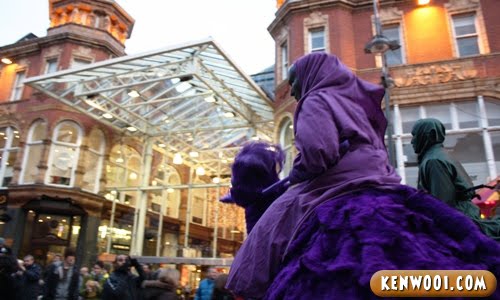 And more dull-coloured, and creepy, birds. Maybe it’s because of their emotionless masks. 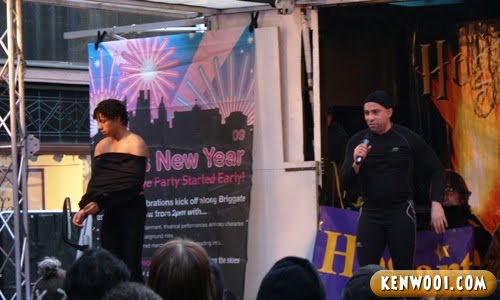 Then some strippers performed a strip dance. Okay just joking. Actually they’re stuntmen who jumped over knives and glasses. As we were watching the performance, the crowd was building up and it got really packed.

Harry Potter was next, but we moved on somewhere else. 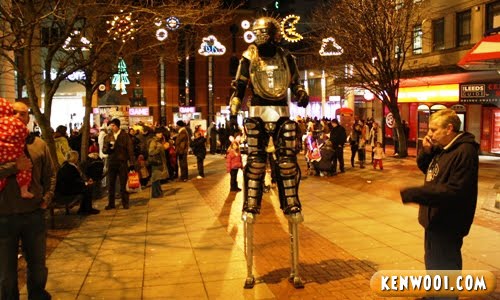 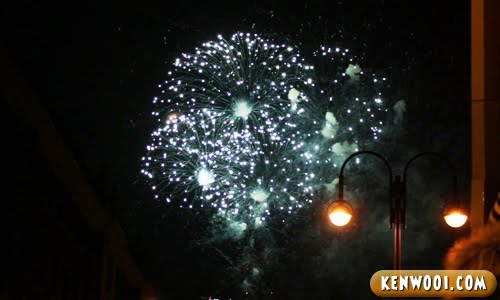 “What?!” you might ask. But positively yes, it was in the evening. The countdown for the fireworks wasn’t at 12am midnight. Now that’s what I call interesting.

So the crowd countdown-ed together and witnessed the fireworks performance. Black Eyed Peas’ I Gotta Feeling was played as well, but it didn’t spike up the atmosphere as it wasn’t loud. Not that impressive though. 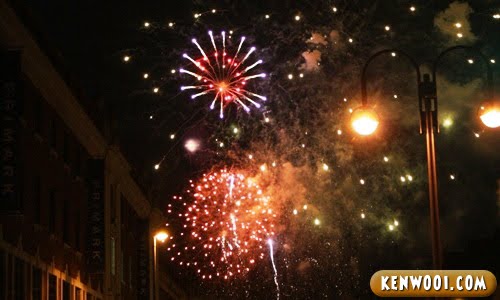 After about 3 minutes, the fireworks ended. Everyone dispersed. Pretty amusing huh? People here don’t usually hang out late at night because it would be damn cold! Probably that explains why the celebration was at 530pm.

Later on, we went to Sainsbury’s to buy some stuff for dinner. 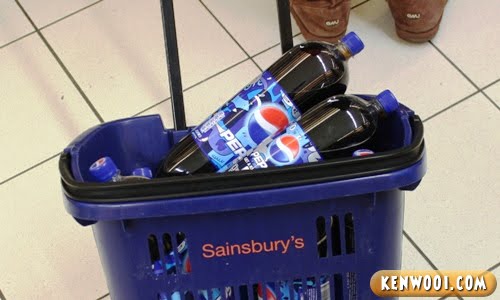 And take a look at this wine… 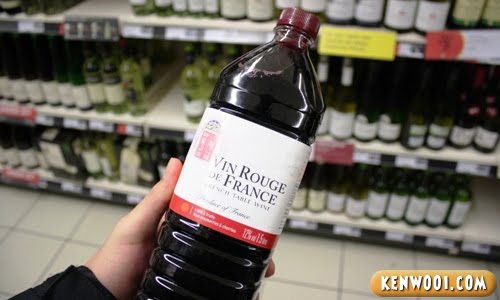 This French wine is bottle in a plastic bottle, unlike those which are usually in a glassed bottle. Certainly looks like blackcurrant juice to me.

Okay, long story short. Nothing interesting happened after that. Dinner at home and we has our own wishing-each-other “Happy New Year” thingy at 12am. There was no Nude Party either.

Oh, my resolutions? Honestly, I’ve never made any serious resolutions for New Year in my entire life. Maybe I did when I was kid? Err… I wanna be stronger this year so that I can be Power Ranger!?

Anyway, kenwooi.com would like to take this opportunity to wish “All the best!” to all readers, and passersby as well. May 2010 bring you more joy and fun! 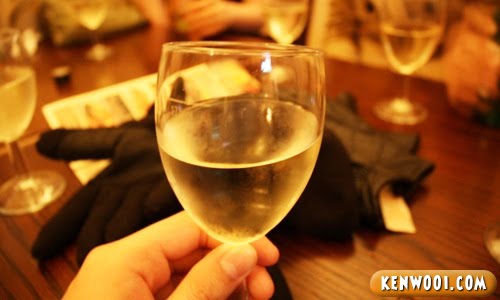