Chinese New Year week has passed and now everything is back to usual. No more annoying dong dong chang songs, what a relief!

So, here are some boring things related to my week of boredom. 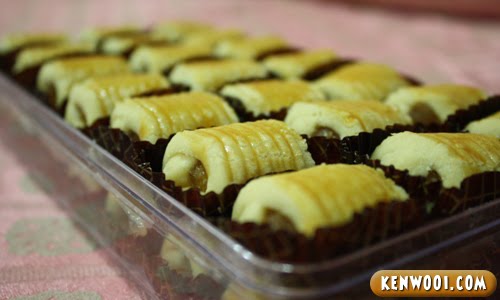 Pineapple tarts will always be the best cookie during CNY! *Nom nom nom*

2) As usual, a day trip to Taiping to visit relatives. 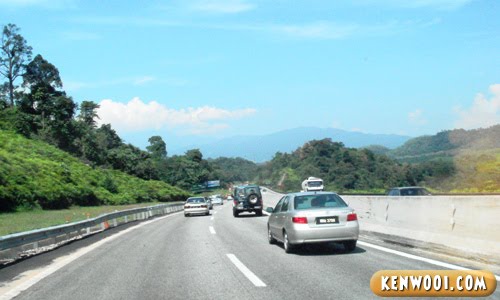 Taiping was so damn hot, totally spoiled the mood! 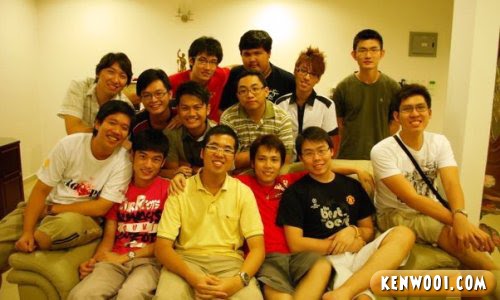 We shared and talked about funny incidents that happened years ago. It’s always interesting to reminisce the past. Those were the days…

Some notable bloggers in that group are Guo Zheng from Three, Two, One… SNAP and Jared Ee from The Awesomesauce Times.

4) The week was too boring, that I took pictures of my boxer dog cleaning her… 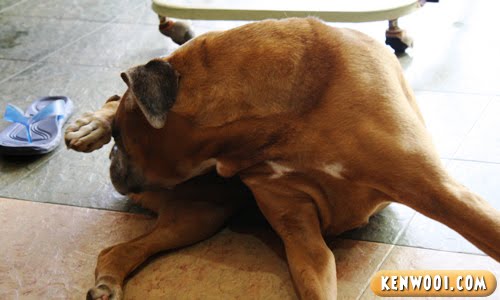 …no no, cleaning herself up!

Remember the “brownies” I posted a few entries ago? Yeah, she’s the supplier!

5) During CNY, it’s all about collecting ang pao. Yeah, collecting for me, not giving okay? I’m not married! 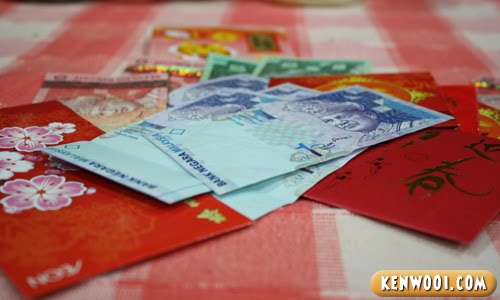 You know, I saw someone’s status saying that he/she has enough ang pao money to buy an iPhone! Damn, so much money wan… Wow! 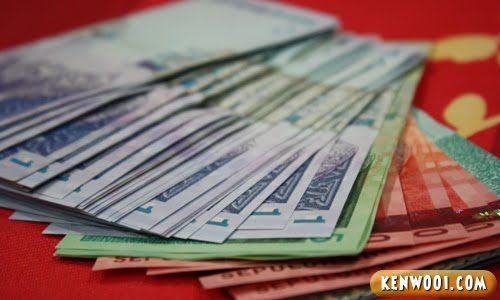 After counting, I think I have enough money to buy… an iPhone… CASE?

But I don’t even own an iPhone! Sad lah…

Anyway, I hope you all had a great week! Gong Xi, Gong Xi!