After the tour at Manchester United’s Old Trafford, it was time for lunch!

I don’t know whether it’s official or not, but apparently the dim sum here in Manchester is quite famous. And it’s located at its China Town. 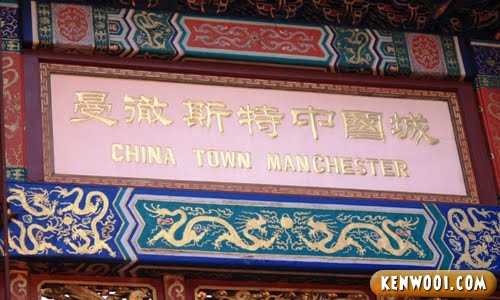 Manhester’s China Town is located in the middle of the city. It’s a walking distance from any parts of the city. 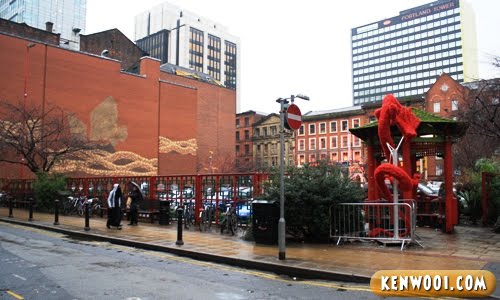 The interesting about the place is that once you stepped into the area, it looks more like “Shangchester” than the UK-ish Manchester. All you see is mostly Chinese people and decorations.

Anyway, off to the famous dim sum restaurant. 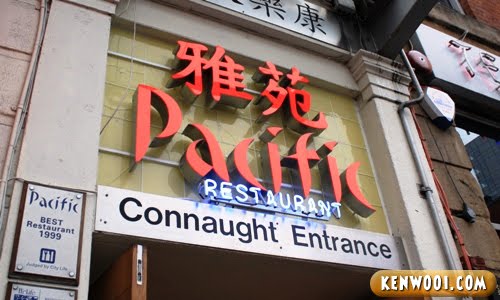 The first thing I noticed was it wasn’t crowded at all, unlike Ipoh’s famous Foh San. The restaurant was really quiet and high-class. 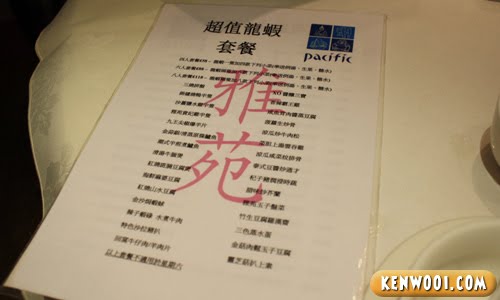 At the table, the waiter presented the menu. Unfortunately I can’t read a single thing because I’m a “banana“. I wonder how the local Englishmen here make their order. Perhaps they have English menus as well, but since a group of Chinese comes in – they give Chinese menu. Stereotypes!

Anyway, here’s what my friends and I ordered for lunch! 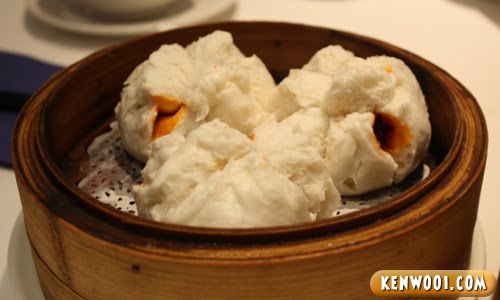 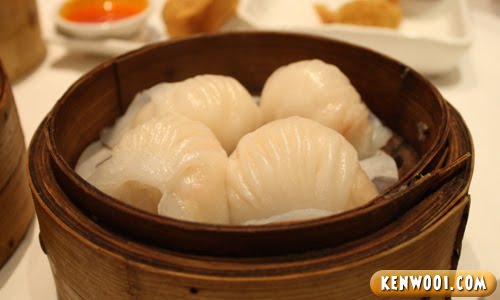 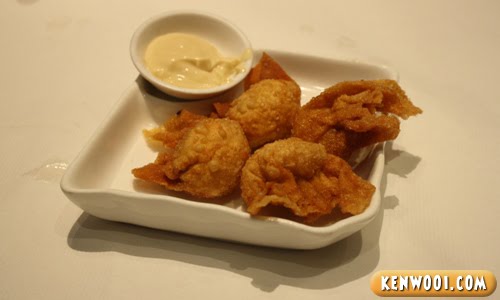 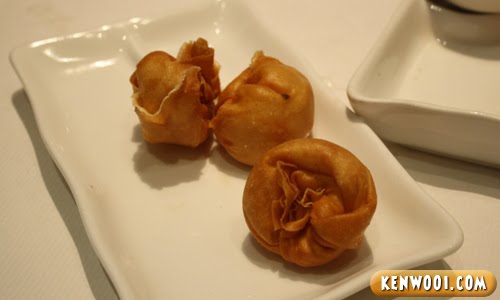 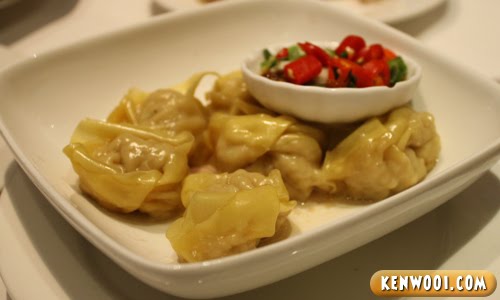 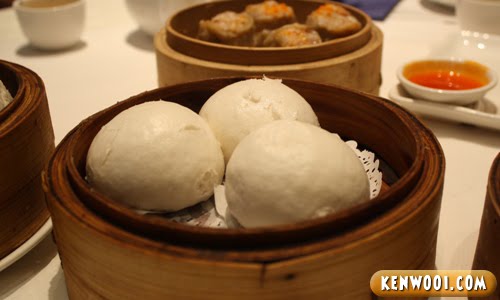 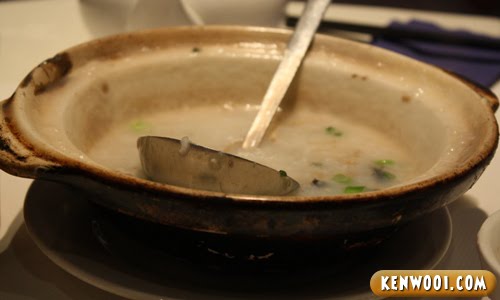 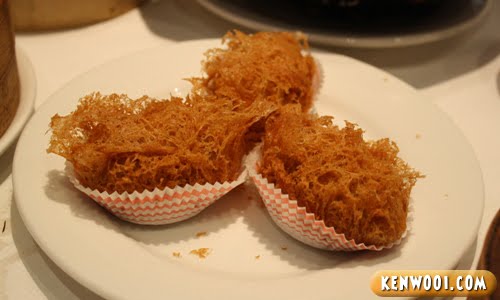 You know what – “Taro” reminds me of Ultraman Taro! Maybe in one of the series, the mighty Ultraman Taro “teeeetttttt!” the monsters with his Taro Dumplings! 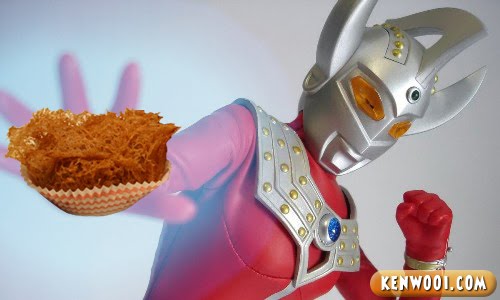 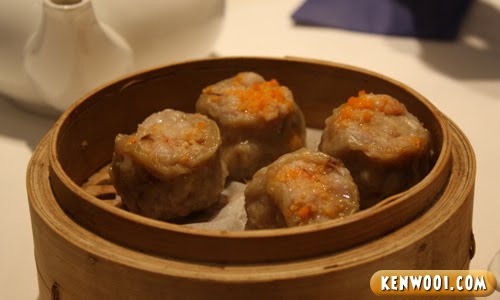 On an unrelated note – I think the China Town in Manchester is too Chinese!

Too Chinese that one of the Chinese citizen has THIS… 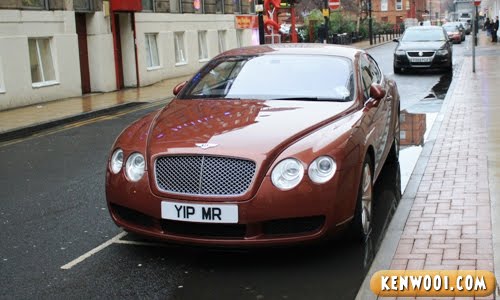 …for his car’s number plate!