When I was in UK, I thought of sending postcards back to my parents back in Malaysia. Wanna show that I’m such a good son mah. =)

These are the postcards I sent, and they took about 2 weeks to reach. 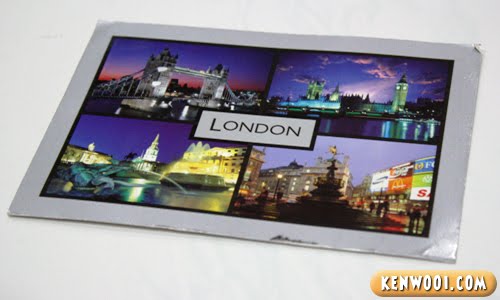 A random one from London. 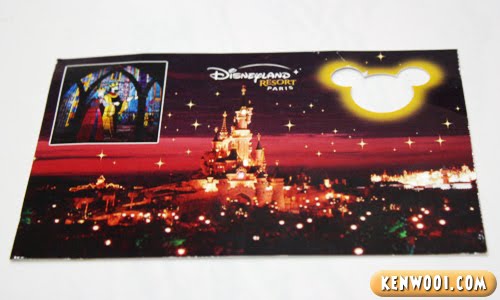 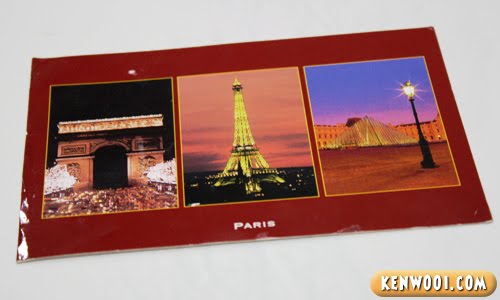 Anyway, there’s an interesting conversation based these postcards, thanks to my “creative” friends. So here’s the story.

I was having lunch with my friends and a few of them started talking.

Jonathan: Hey Ken, why not you do something more constructive?
Carly: Hey Jonathan no, the right word should be “productive”.

Michael: Yeah, go out and do something more productive!
Ken: I want to go to the post office across the road to send some postcards.
Michael: You wanna send postcards?
Ken: Yeah, send postcards!
Michael: So, that’s how you guys say “it”! Send postcards!

I stared at him dumbfounded.

Michael: So how many postcards are you sending?
Ken: Three. 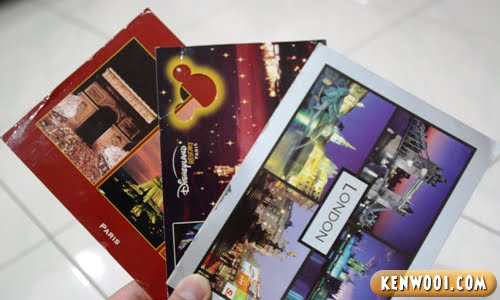 Michael: Only threeeeee?
Ken: Then what… what do you expect me to say? A million postcards!? O.o

Michael: If you’re only sending three postcards, chances of them reaching the intended recipient will be low! But if you’re sending a million postcards, one will definitely reach!
Ken: …

Michael: Do you need envelopes? It’ll be MUCH safer.
Ken: I don’t need envelopes since they’re just postcards.
Michael: Yeah, I get it. It’ll be much convenient since you don’t have to buy the “envelopes”! Saves money too.

Oh my, a simple sending-postcards intention has turned into some, “perverted” discussion! Something like this… 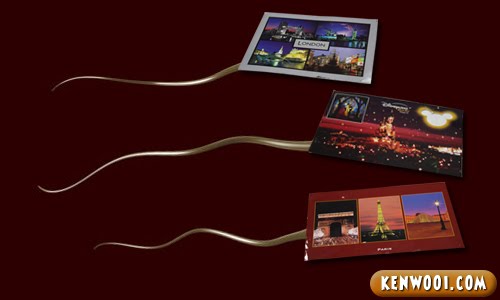 Then I went to the washroom, to water the toilet bowl and I went back to the table.

Michael: So Ken, did you send any emails in the toilet?
Ken: No, I deleted some junks and spam emails.
Carly: Wah, like that also can filter?
Ken: Oh yeah, the postcards are in the draft section! Waiting to be sent!

See my friends. They are so perverted!