If you’ve been following my tweets on Twitter, you’d have known that I was at Penang Island over the weekend. 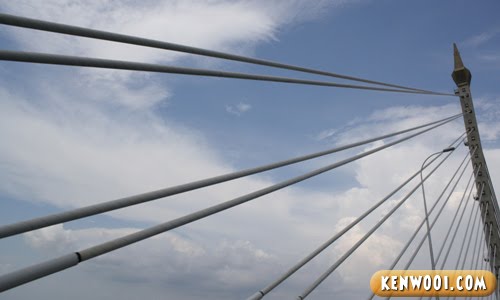 The interesting thing about this trip is that I have no guidance on the routes whatsoever. I just whack and find my ways to certain destinations.

Fortunately enough, I managed to find my way to Kek Lok Si temple – a place I’ve always wanted to visit. 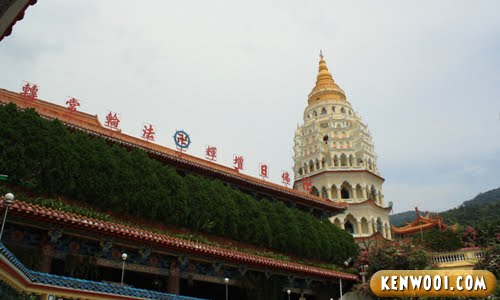 I can’t remember when was my last visit to Kek Lok Si. Perhaps when I was a little kid and that’s why I have little memories here. 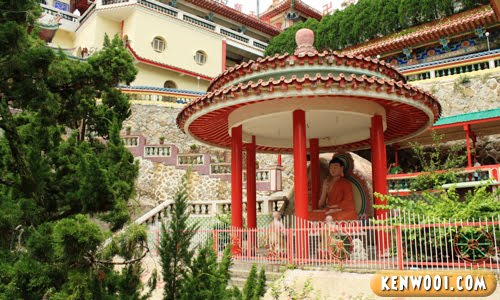 Once I reached the bottom, I noticed that the Kuan Yin statue has a brand new roof. Feeling curious, I decided to go up to have a closer look. 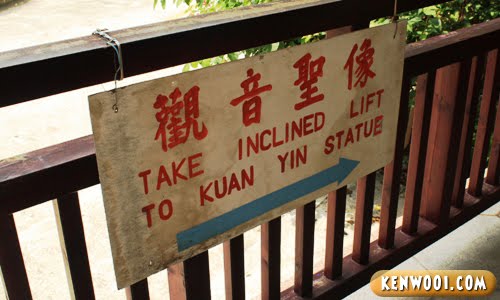 I didn’t know that there is an inclined lift to the highest floor. Feeling more excited, I quickly made my way to the station. 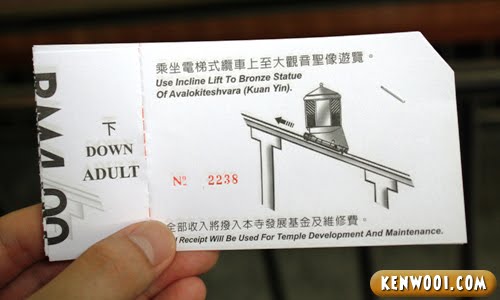 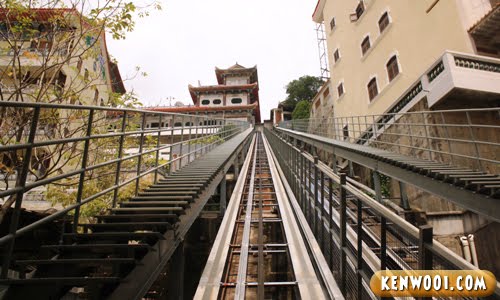 Here’s the view up from inside the lift. It takes roughly 2 to 3 minutes to reach the higher station.

So after reaching the top, I went out to see the statue. 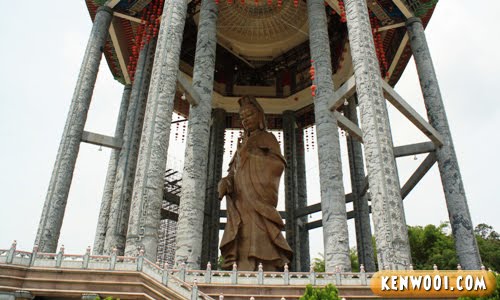 There used to be no roof (or you might call it a shrine), but now there’s one. Probably they’ve decided to build it after watching the Clash of the Titans.

Maybe they believe in taking good care of the statue to prevent any misfortune caused by the Gods, something like this. 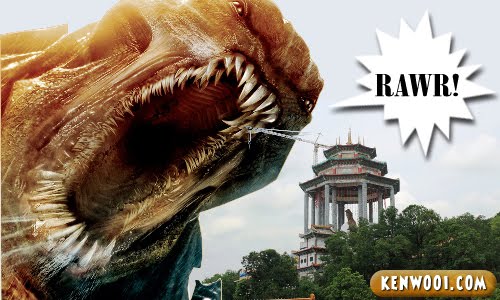 Anyway, here are some photos taken around the area. 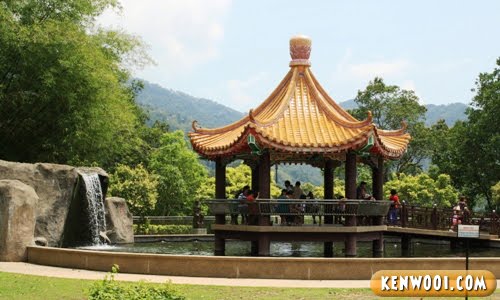 Some rest area for visitors to avoid the hot sun. Seriously, the sun was so damn hot when I was there. Sweated so much. =/ 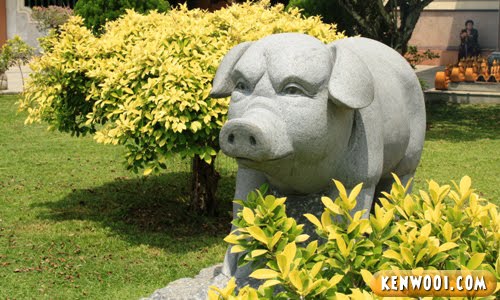 No offense to anyone, but I find this pig statue pretty cute. Look at its fierce pig face. Oink oink!

Then there are other animal statues displayed on the floor. 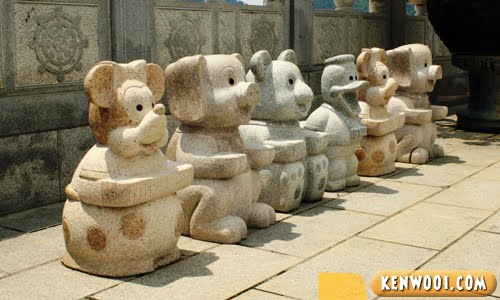 I don’t really know what they represent as some of these animals aren’t listed in the Chinese zodiac. And amusingly, I met Donald Duck and Minnie Mouse too! 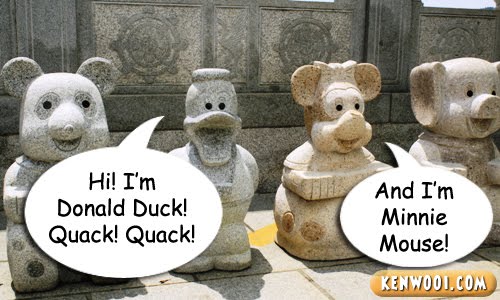 By the way, this is the view of the Penang city from the top. 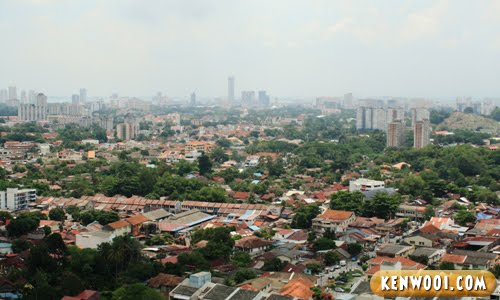 After that, I went to the pagoda. An entrance fee (or also known as donation) cost RM2.00 and I made it all worth by climbing up the stairs to the highest floor of the pagoda. 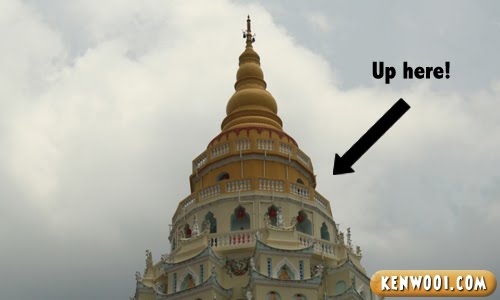 But there’s one thing you need to know about me – I hate heights! So when I was up there at the balcony, I moved around while leaning against the wall most of the time. 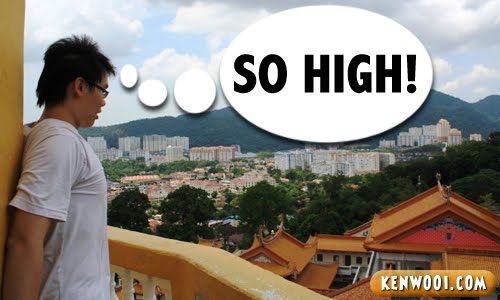 My feet felt weak and wobbly!