Upon reaching Dublin, we took a bus to the city center. And along the way, many pharmacy stores were seen.

For instance, this one. 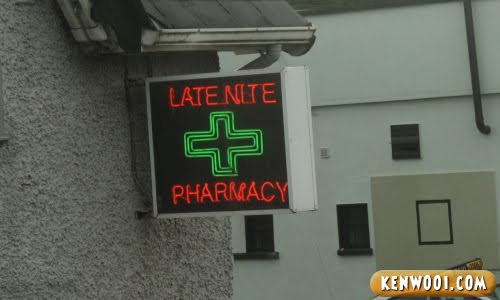 With the combination of green and red colours incorporated with the phrase “late nite”, something suspicious must be happening later in the night.

You walked into the Late Nite Pharmacy and see a showcase of prescriptions. 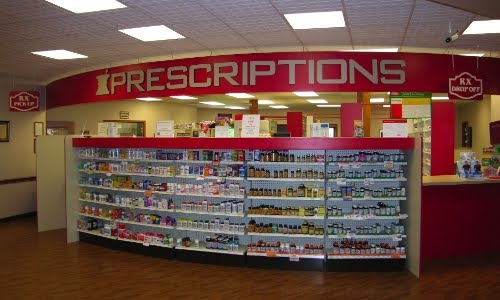 You were trying to get some drugs to cure a mild headache.

Suddenly a pharmacist, a sexy one to be precise, appeared from nowhere and asked you a simple question.