Nothing is perfect and shit happens.

That’s a true fact based on my recent trip to Europe. Let me share some of the FML (Fabulous Moment Lived) throughout the visit.

Firstly, in Leeds. I wanted to visit Harewood House on a particular day and the only way to get there is by bus. 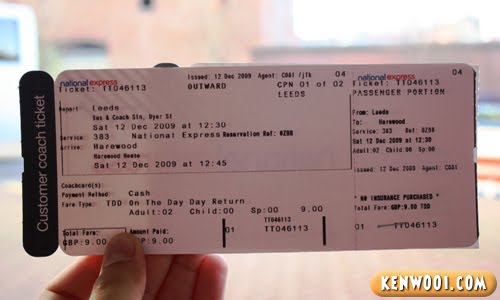 Bought a 12.30pm ticket, reached platform at 12.29pm and bus is nowhere to be seen. Being a typical Malaysian, I assumed that the bus is late. But I was wrong, the bus already left even before 12.30pm!

One thing I’ve learned about public transportation here in UK is that they are damn punctual! FML! (Once again, it’s Fabulous Moment Lived, not Fuk My Life alright?)

Another incident happened during the visit to Disneyland Paris. After a whole day in Disneyland, we headed back to the RER station to get back to central Paris. But the RER train employees were on strike! 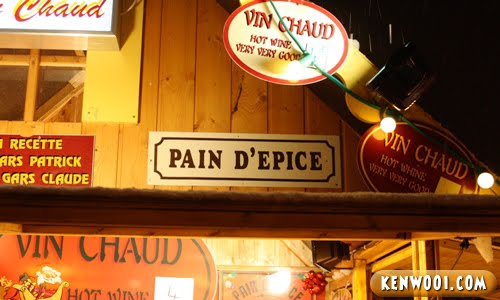 It was Pain D’Epice (it means Epic Pain, I guess?) for my friends and I because we weren’t sure how to go back! But thankfully there’s a bus service to another train station. 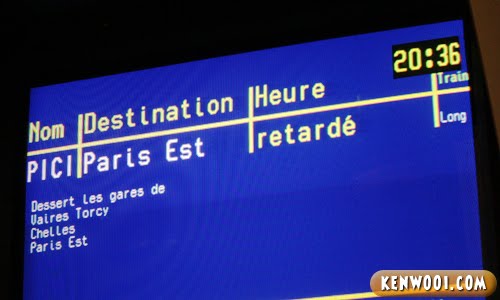 I don’t know what does retardé mean, but I guess that the train to Paris Est is retarded?

Besides that, we were supposed to board an Eurostar train back to London. Despite the news about our return train was canceled, a few of us went to the Gare du Nord station to check out the situation. 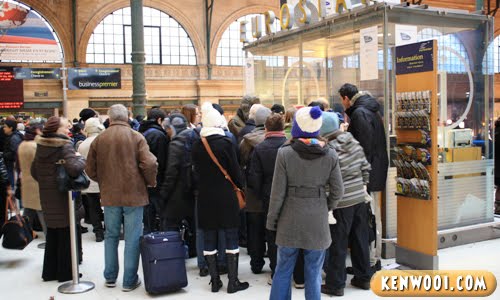 Unfortunately all departures were confirmed canceled, therefore we can’t go back to London and were left stranded. Thanks to the bad weather.

Many stranded customers were there questioning the authorities. 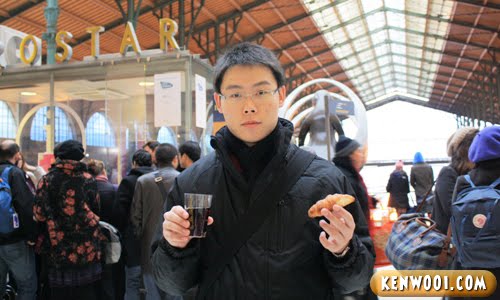 While I took advantage of the free Coke and little croissants given by the Eurostar workers. 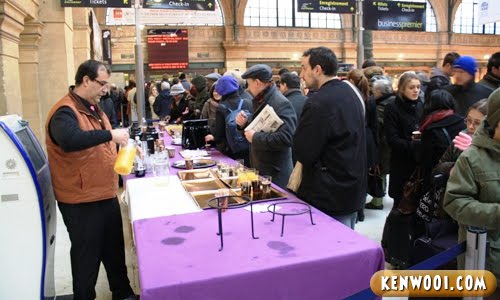 I guess they were trying to “tame” the rage of some customers by offering food. A not hungry man is not an angry man?

Fortunately the service resumed 2 days later, and we managed to reach London safe and sound. 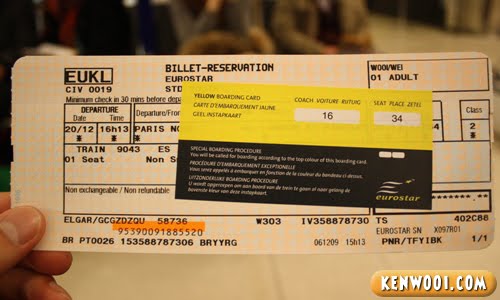 All affected customers will receive monetary compensation by Eurostar, but till today I haven’t received my compensation cheque. FML! (Fabulous Moment Lived!)

Anyway, when I was back in Leeds, the weather was really cold. The whole place was like some gigantic freezer. 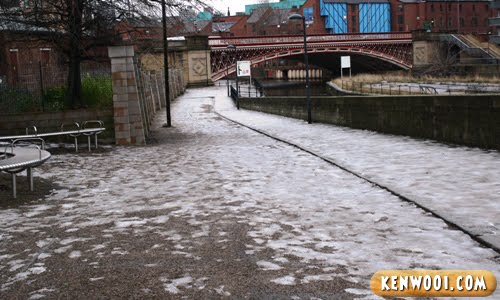 Just look at the walkways, all covered with smooth hardened ice! And since I didn’t have proper snow boots, I had my share of slipping and tumbling on the ice. FML!

Since the sole of my old Adidas shoes was already worn off, I decided to get a new pair of shoes. 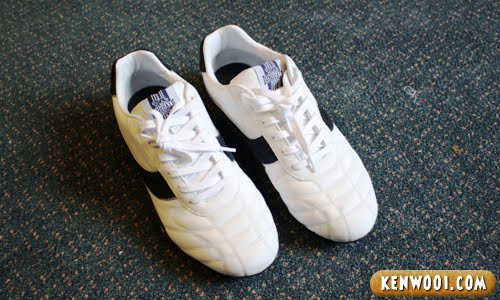 Next, the FML during the trip to Dublin. Woke up early in the morning, rushed to the airport and the flight was… 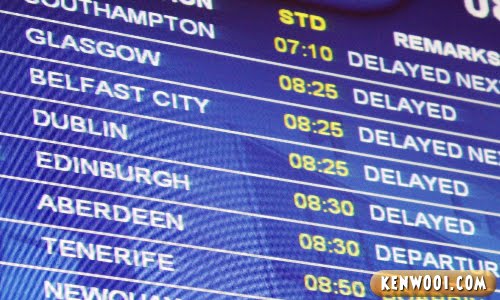 Special thanks to the bad cold weather again, but the flight operated about 45 minutes later. 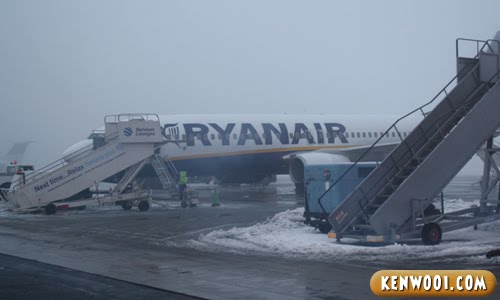 Took a photo of the plane before boarding. Just look at the thick fog and ice. Made me a little nervous when the plane took off you know? =/

But the flight went well and we safely landed in Dublin. Got to our booked hostel and guess what… 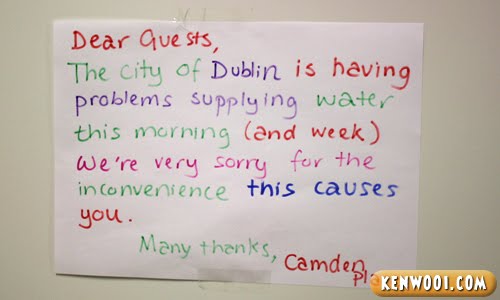 Problems with water supply! Some main water pipes burst a few days ago I think.

So imagine this – some of us had to shower and brush teeth with bottled drinking water bought from a nearby Tesco. FML! (In case you forgot, it’s Fabulous Moment Lived)

Another one happened while I was at Liverpool. 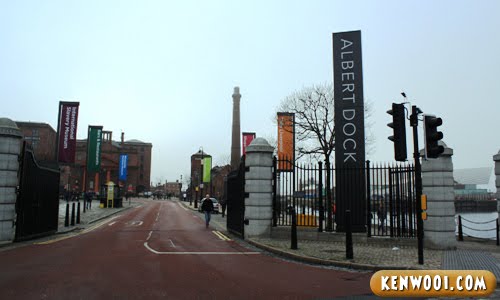 Because of this! This one really FML to the max! Epic FML! 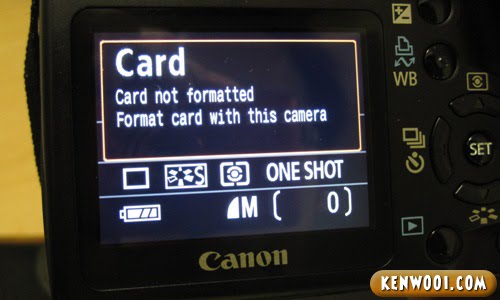 My memory card went crazy and the photos taken on the 1st day is gone! That’s why I repeated my steps on the 4th day, just to get back the pictures I lost. =/

The same thing happened on the 2nd day as well when I visited Liverpool FC’s Anfield Stadium. Really FML but luckily the pictures were recovered.

Anyway, these are more or less the major unfortunate events that happened to me during the journey. Certainly spiced up a little.

However, there’s one unfortunate (or should I say fortunate?) event that I wished it happened on the day I bid goodbye to Europe and fly back to Malaysia. 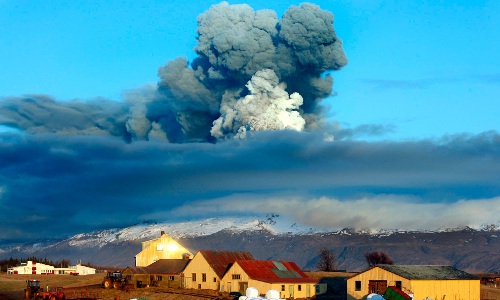 Eyjafjallajokull (how to pronouce it? Ey… Kull?) volcano, why didn’t you erupt on the day I was flying back?!

Why didn’t you? Or else I would have stayed longer in UK! ;)

59 thoughts on “Series of Unfortunate Events in Europe”