So our all-time favourite England has been knocked out from the South Africa World Cup 2010 by Germany. 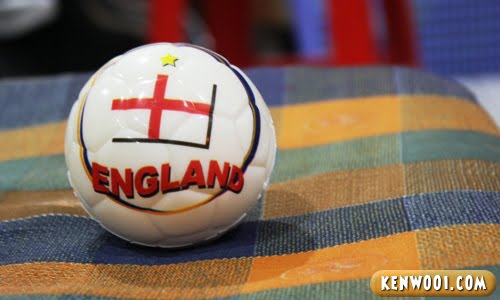 Just by looking at my Twitter feed, obtaining live results and news regarding the most anticipated match is convenient – since I believe that most of Malaysians are a fan of the England team.

Alright, besides all the normal technical reasons on why England can’t win the World Cup on sports websites, I’ve did my mini research on other possible reasons why England crashed out.

1) The England manager, Fabio Capello, is an Italian. 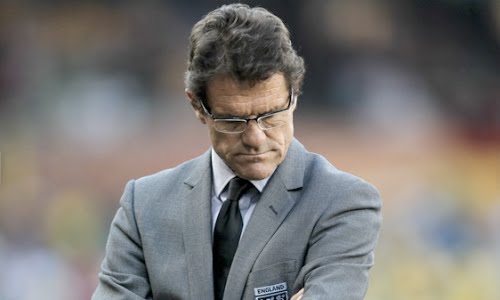 It’s possible that Capello felt disheartened that his home-country, Italy, has exited the World Cup in the group stages itself. Therefore, he has lost the touch in guiding England to glory.

In fact, the top 3 England coaching staffs are Italians! 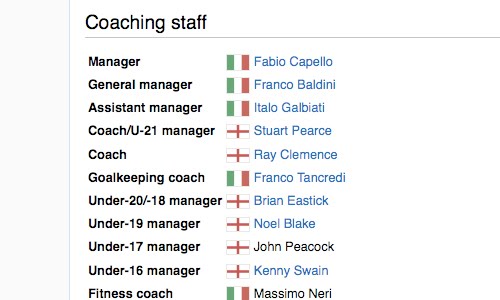 So they might also felt bad after guiding Italy’s rival, England, through the group stages.

2) The reward of winning the World Cup is not as lucrative as the England players’ salary at club-level. 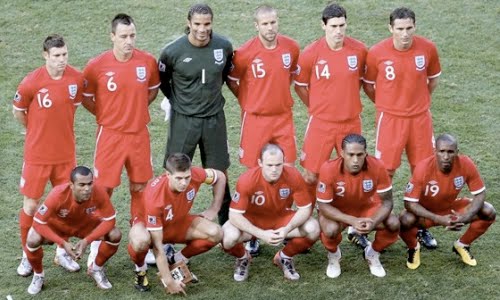 According to goal.com, each English player would receive a bonus of €475,000 (₤391,000) if they bring back the prestigious World Cup to England.

But England’s top striker, Wanye Rooney for example, was offered a new £150,000-a-week contract by Manchester United before he sets off for the World Cup. As a result, Rooney can earn back the bonus in about 3 weeks! 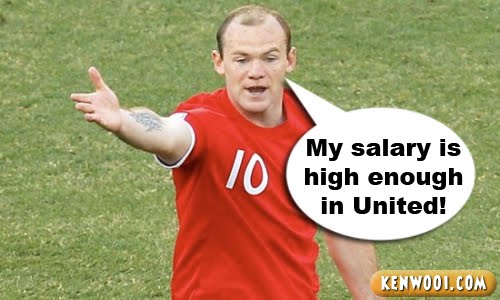 Besides Rooney, I believe the other top players in England can earn back the lost bonus easily. 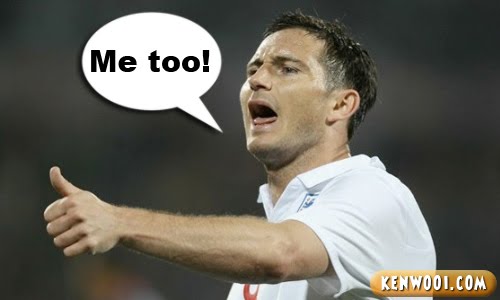 Honestly, they’re good in endorsing product, increasing their value and income through advertorial assignments and making money with football.

3) The English players are too close, lovely and intimate with each other. Hence, not manly enough for football combat. 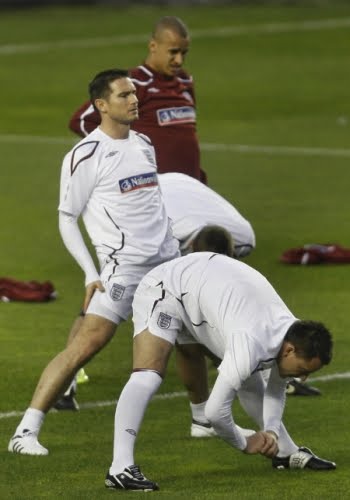 This is an image of John Terry and Frank Lampard during a practice session. It looks kinda… awkward to me. =/ 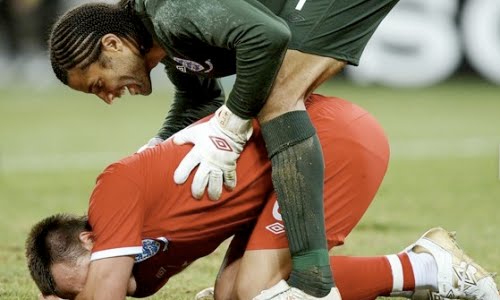 John Terry and David James in another awkward position during a recent match in the World Cup.

It was rather unfortunate that Beckham was injured and wasn’t able to play. 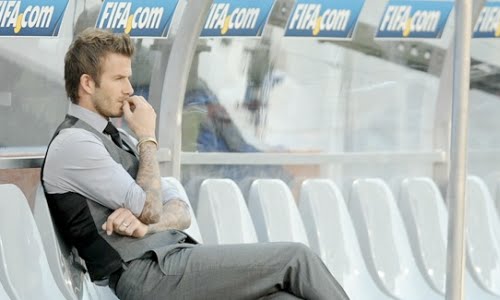 While some fans may be sad that his expertise wasn’t utilized by England, many other fans (especially the female community, and some male as well) are sad that Mr. Handsome didn’t play.

Frank Lampard of England managed to get the ball pass the goal line but unfortunately the linesman didn’t allow the goal. Or… the linesman was alert and saw where the ball went, but… 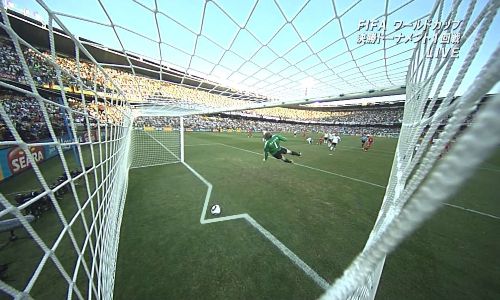 The ball didn’t cross the line = no goal!

Basically, FIFA’s stubbornness to embrace technology is damaging the game! 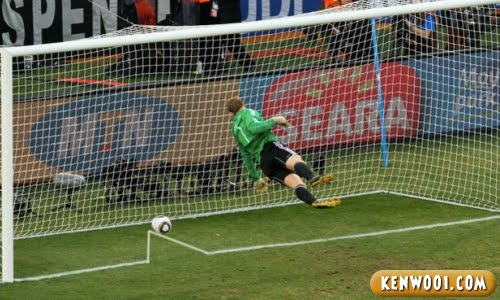 But German goalkeeper Manuel Neuer believed Germany will eventually win the match even if he didn’t fool the referee.