I’ve been playing the Left 4 Dead series since it was first released. Really enjoyed the game-play and I bet there are many L4D gamers out there. 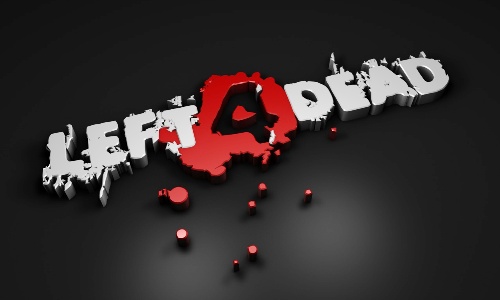 Anyway, in case this apocalypse really happen to the world, these are some things gamers (that includes noob L4D gamers) will learn from this game. Here are 15.

1) There will be weapons and guns lying out of nowhere. 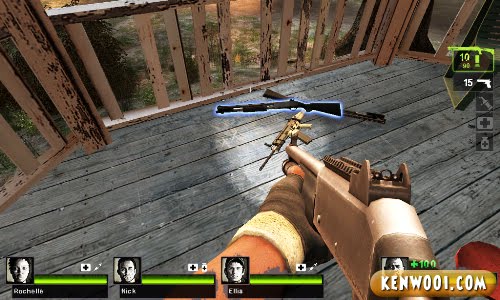 While you move around trying to survive, chances are you will stumble upon guns. Eventually it’ll be used to shoot the bloody zombies.

2) Supplies of ammunition are available, always. 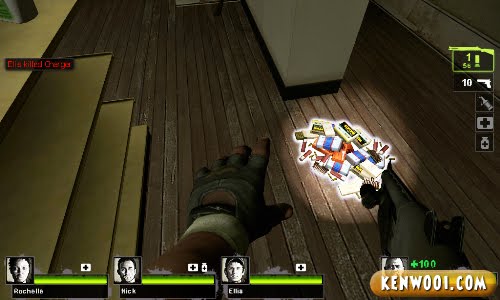 Once again, don’t be surprised if you see bullets lying down on the floor. Just pick them up, reload your gun and continue shooting the bloody zombies.

3) There are safe rooms where no zombies can never enter. 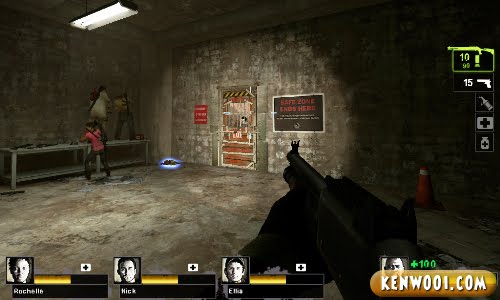 That’s the only place you can avoid the zombies as they can’t enter the room, surprisingly. Also, guns and bullets will be available. Don’t worry. 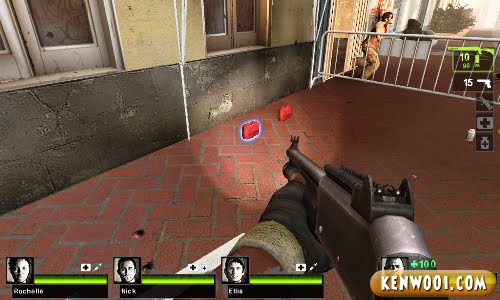 In an event of you getting injured, fret not. Health packs will surely be around somewhere, if you look carefully. Probably the doctors predicted such apocalypse is bound to happen.

5) Health pills are everywhere as well. 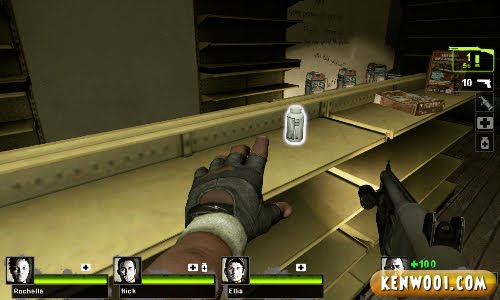 Just like the health packs, if you look carefully you’ll find them. 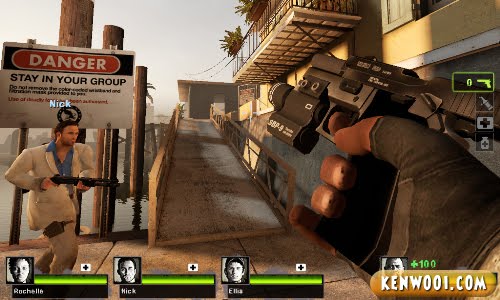 No matter how many times you shoot with your hand gun, the bullets will never finish. It must have been god-sent. 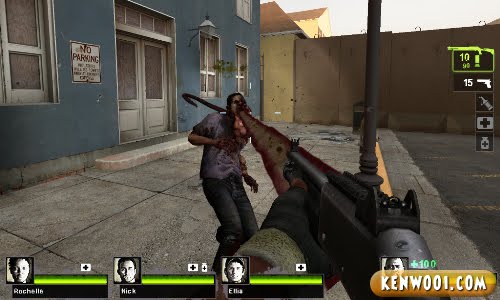 You’ll be all smoky and probably it applies to people with long tongue as well. 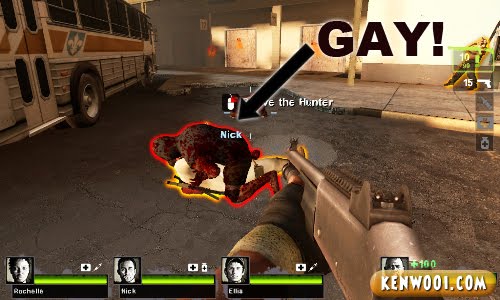 Err.. it applies to gays with good running ability too, I guess.

9) If you’re an obese person, you’ll be the fatty Boomer. 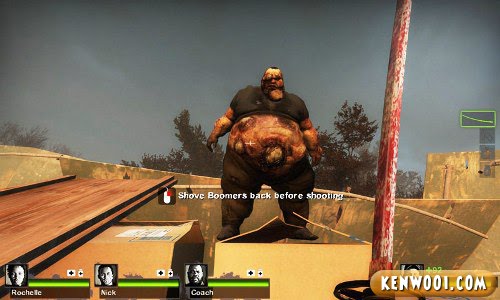 This is the male version. 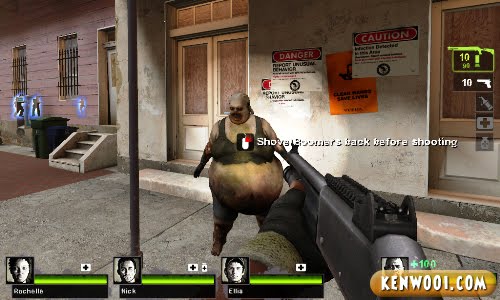 And this is the female version of Boomer. Gross huh? 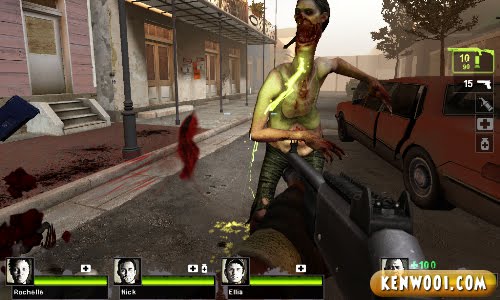 Once you’re a zombie Spitter, you spit out mutated stomach acid instead of normal human saliva.

11) If you like to charge and bang people, you’ll become a Charger. 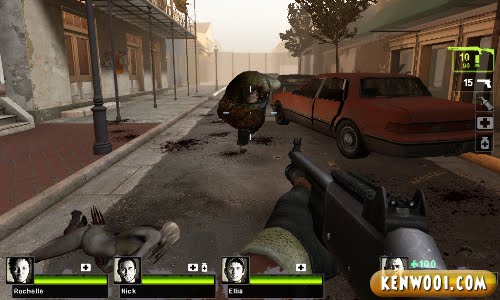 However, one of your hands might turn larger than the other one. I don’t know why.

12) If you like to ride a horse, or even human, being the Jockey is suitable for you. 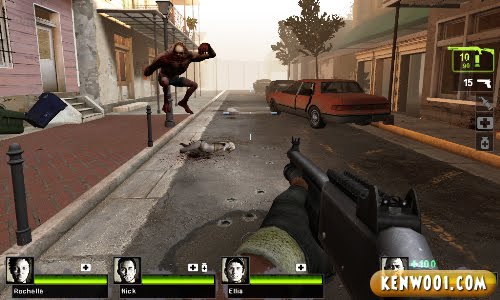 You’ll jump onto the survivors, ride them like a horse and direct them to your infected friends.

13) If you’re an emo girl, chances are high that you’ll be a Witch. 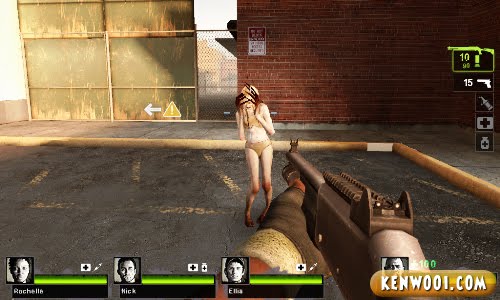 Witches cry all the time and when they’re startled, they will turn ferocious and starts attacking. 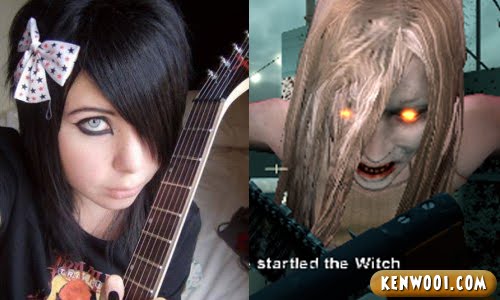 See, emo-ness before and after. Almost the same lah. Extra shiny eyes. 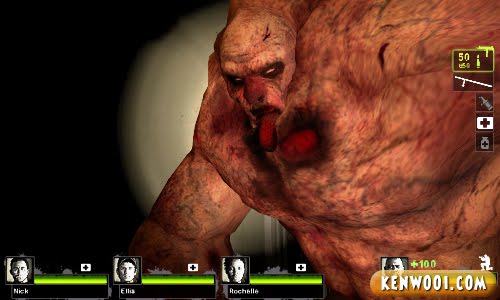 So muscular and poser.

15) Even though the ladies are infected, they still look attractive in a way. 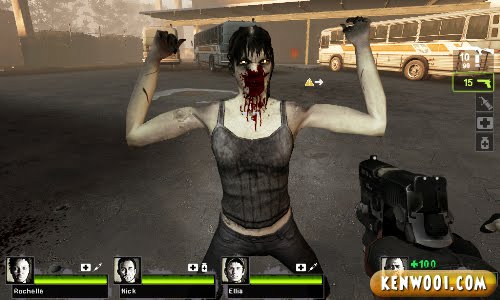 Look at this zombie lady trying to seduce me but I eventually shot her damn head! Ugly face, but body.. hmm.. still sexy eh? =P

But the most attractive one is still the emo witch. 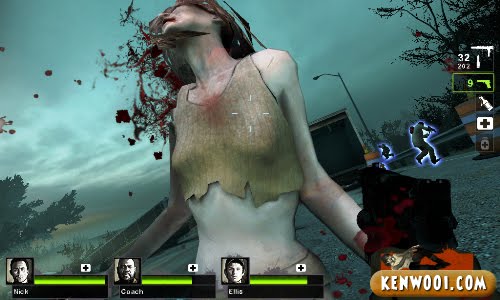 Wah, super sexy pose before she dies. So chio!

So that’s all the things we can possibly learn by playing Left 4 Dead. Some of you might say that it’s bullshit because the game is just for fun, but in my defense – this is blog entry is just for fun too okay?

P/S: Cheats were used to obtain these screen shots. In real life, do not come too close to the zombies. Shoot them before they come near you!