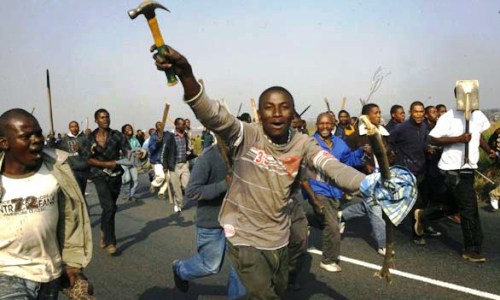 …running away with hammers and sticks.

And instead of thinking about the native women in Africa… 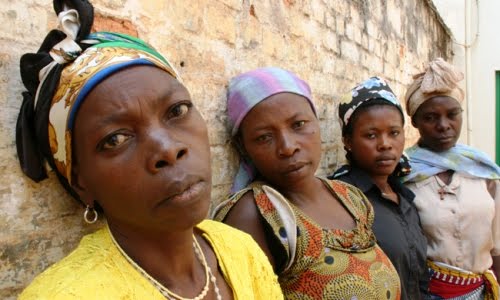 …posing for a photo with emo faces. Probably because their men are running away with hammers and sticks.

It reminds you of… 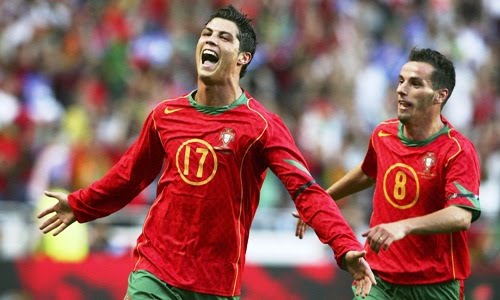 Cristiano Ronaldo running – without the hammer and stick of course.

Female football fans supporting – without emo face but with a sexy boobs appearance obviously! (I know where you’re looking at!)

2) Mamak outlets have food named after the participating countries. 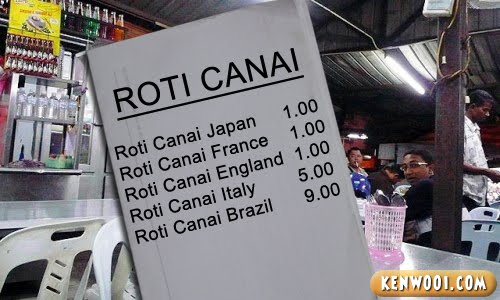 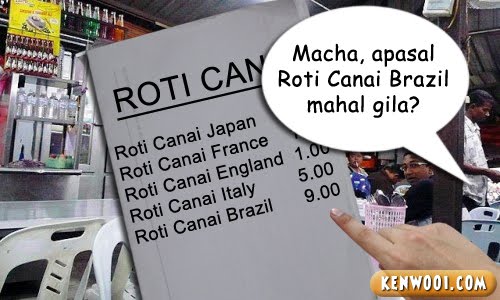 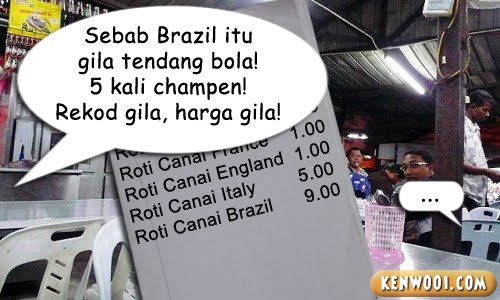 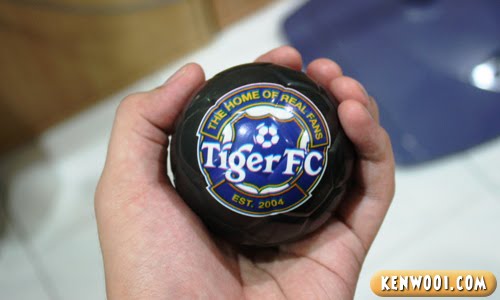 Just like this one from Tiger, a famous beer company. Maybe you can squeeze it while watching the matches – to release tension.

So in case you hate a particular country – this one is Germany for example – you can crush them with your very own hand! 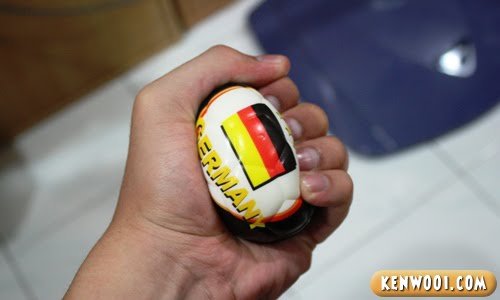 Die you Germans! *no offense ya* 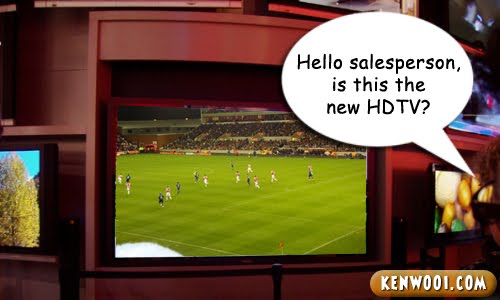 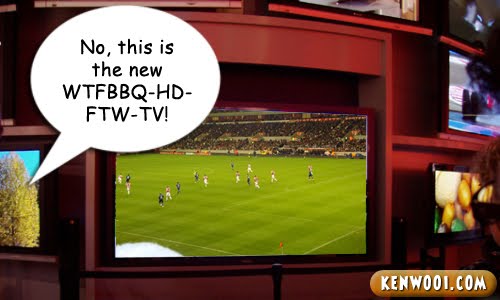 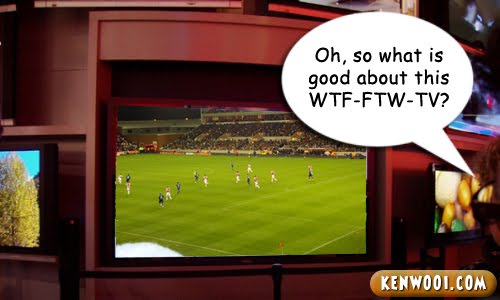 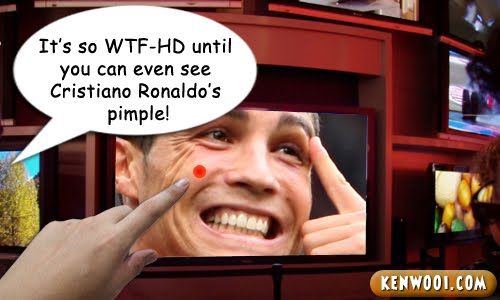 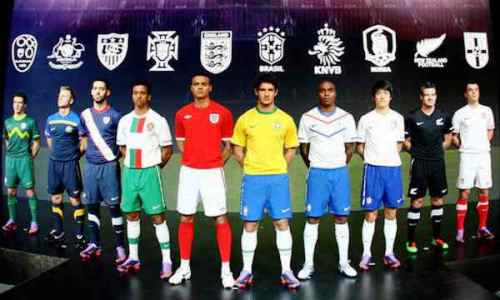 They say it’s the passion for football. And also to promote the country they support.

But for me, I think I’ll wear the jersey of Malaysia’s football team. 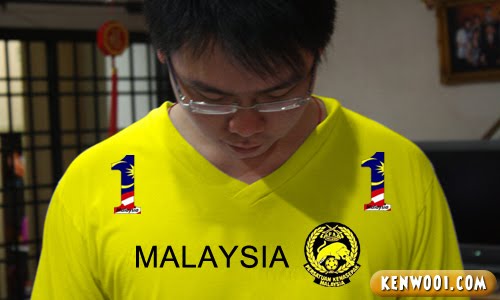 I, as a true Malaysian, support Malaysia in becoming one of the participating countries in the near future! Vision 2020 FTW!