One of the World Cup 2010 withdrawal syndromes is definitely about Paul, the psychic octopus. In case you don’t know, he got all Germany matches, and also the final match between Netherlands and Spain, right.

Honestly, I started noticing Paul after the recent prediction of Germany VS England match was correct. 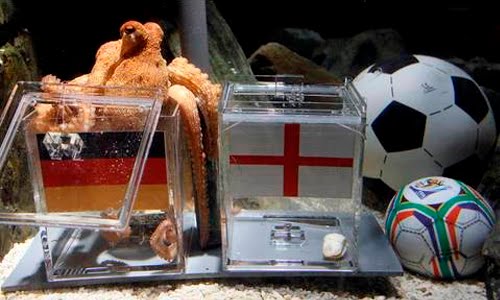 I kept myself updated with Paul’s predictions throughout the remaining matches then. Not because I bet, it’s just that I find it interesting.

Now, ever since World Cup 2010 has ended days ago, I’ve already put Paul in the past. Couldn’t be bothered anymore – but it returned after I saw this amusing Revive advertisement. 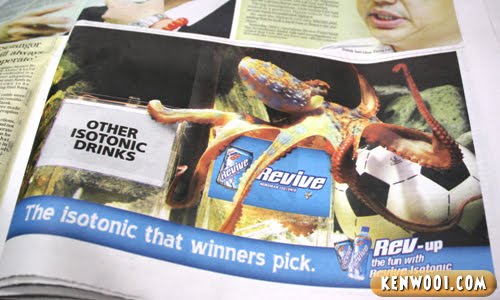 It’s on the New Straits Times newspaper (22 July) and the first reaction when I saw it was “WHAT?!”. Seriously, this advertisement is either loved by Revive fans or just plain noob. Can’t they be more creative and original?

Anyway, I’ve done some little research and managed to discover that even though Paul has retired from football predictions, he’s now picking on some other favourite competitions.

Here are some photos of certain predictions I found. 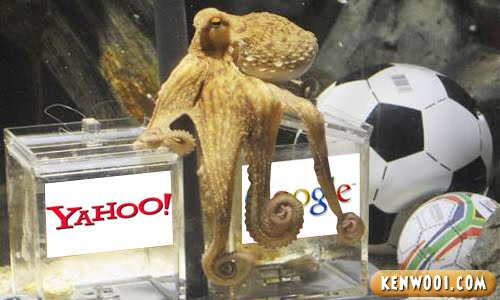 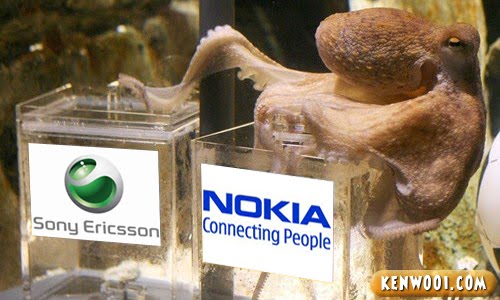 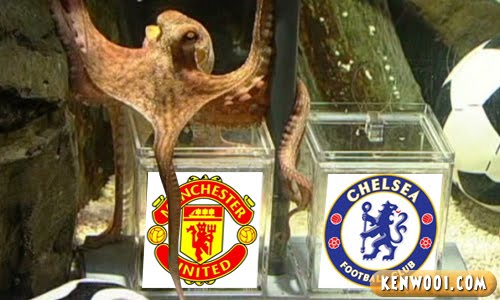 Oh this is still on football, but not World Cup matches lah. Instead, it’s two of the English Premier League’s top clubs. Great, looks like Manchester United is gonna win the title next season! Woohoo! 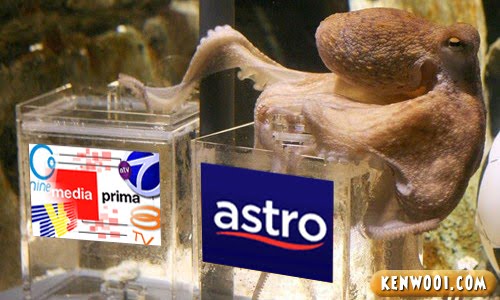 I agree with Paul even though I don’t have Astro at thome.

Short break: If you’re a kennysia.com reader, you might realize that this entry is somehow sooOoo similar to Kenny Sia’s style. But wait, you think only kennysia.com can produce such style ah? Think again.

Alright, back to the topic – Twilight’s Jacob VS Edward 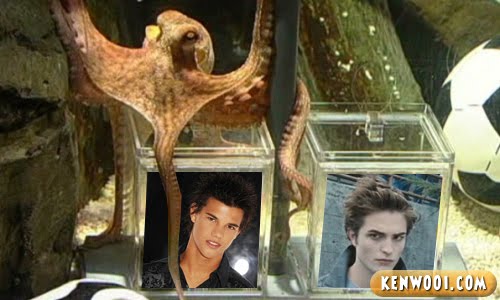 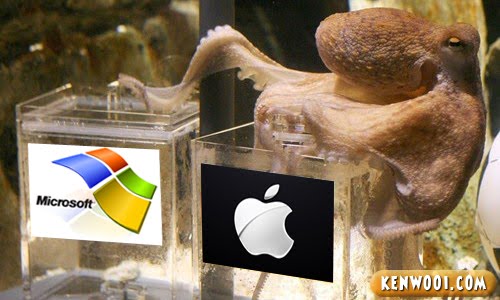 Apple hardcore fans must be loving Paul after seeing this prediction. 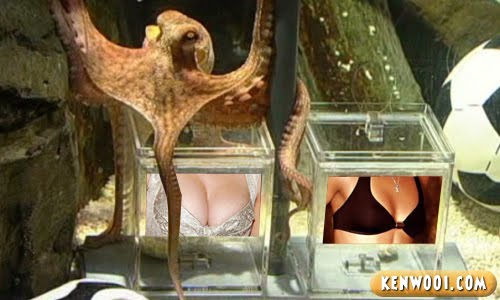 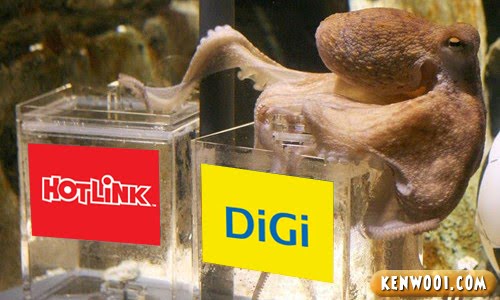 Oh no, I’m using Hotlink. But Paul is inclined to the colour yellow right?

Now, onto the blogosphere in Malaysia – Advertlets VS Nuffnang 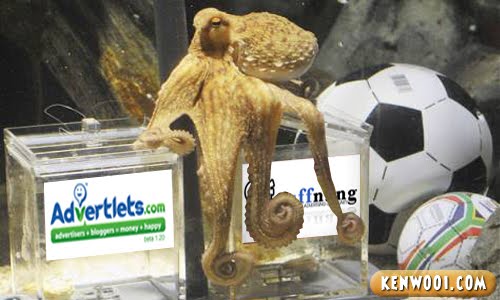 Obviously Paul knows the better blog advertising company. I believe that Nuffnang is the winner in this situation.

Anyway, after all these discoveries, I was pretty amazed with what Paul has to offer. I feel like getting an octopus for myself and try my own luck.

Oh before that, as I was gonna stop searching for Paul-related predictions, I bumped into this final one… 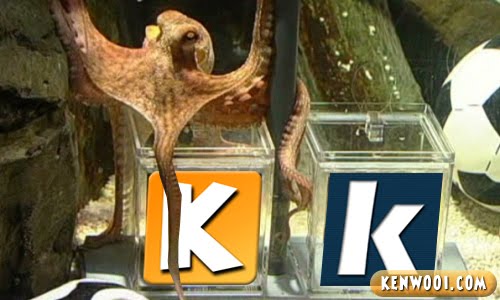