With the recent World Cup 2010 ended with Spain being crowned as the champion, the one month frenzy has finally come to an end.

To be honest, I was hoping that the Netherlands would prove Paul the Octopus wrong and win the World Cup – because of this lady… 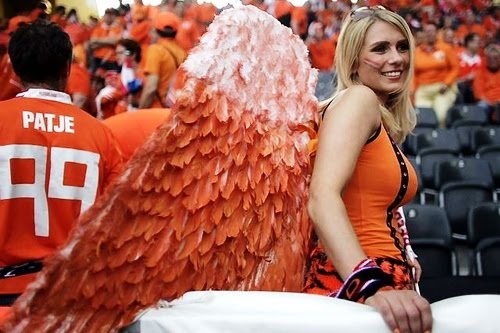 Okay, not! One of the real reasons why I wanted a Netherlands win is because they’re so orange! It gives me a sense of joy when I see Oranje playing on the field. 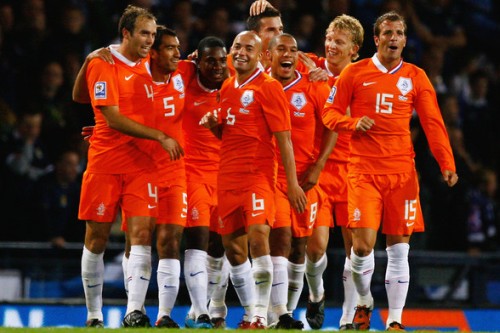 Anyway, after the final match, I’ve seen several blog and twitter updates wondering what to do since it’s all over. And yes, it’s one of the withdrawal syndromes.

To add to that, here are a few withdrawal syndromes.

1) Waking up at odd hours because your biological clock has changed for the past whole month. 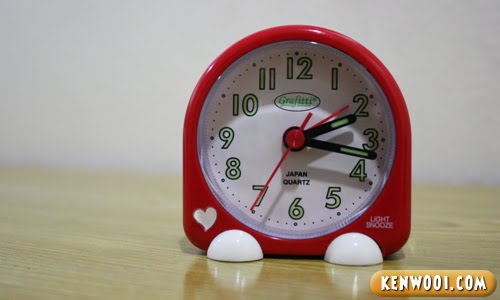 You wake up at 2am in the morning wondering whether there’s a match later or not.

But for those who doesn’t sleep before the late night match, they’ll be finding it hard to sleep early.

2) While watching the television, you keep switching the channels in search of a football match. 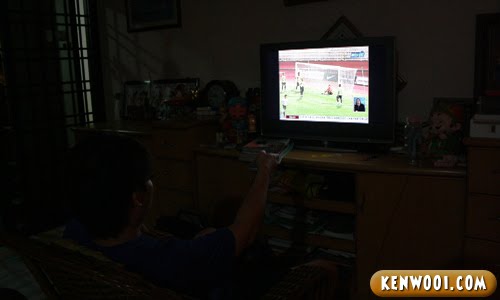 But you might be disappointed when there isn’t any. If you insist on watching football, you’ll resort to watching replays or highlights from the recent World Cup.

3) Imagining the Vuvuzela sound after hearing the buzzing noise for almost a month! 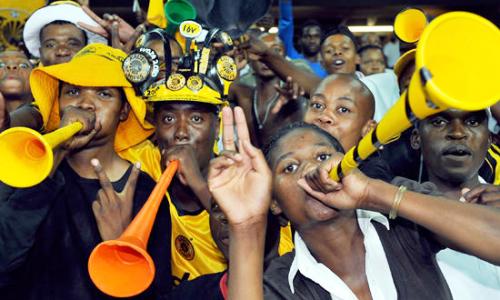 Also, when a fly flies pass your ears – the Vuvuzela pops into your mind almost instantly! 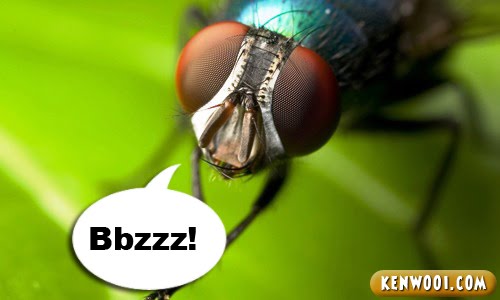 Lastly, you’ll search high and low for a Vuvuzela because you just miss the sound – no matter how annoying you find it in the previous month. 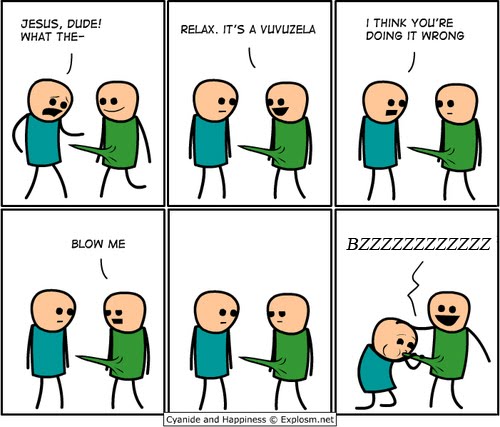 Wondering how it would’ve been if Paraguay won the World Cup! In case you don’t know, Larissa Riquelme vowed to strip and run through Paraguay town center naked if her national team wins the title. 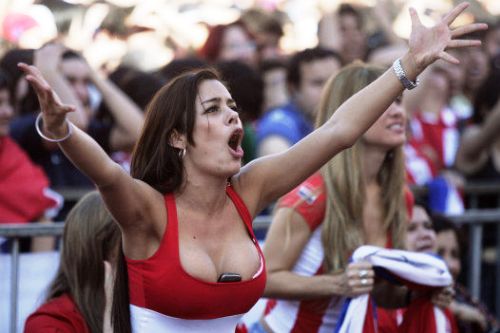 Too bad things didn’t go her way. I’m sure the dudes are feeling really bad for Paraguay’s lost.

Here’s another Larissa Riquelme photo that should remind you of supporting Paraguay next time. Just look at Larrisa’s pair of beautiful, gorgeous and attractive… 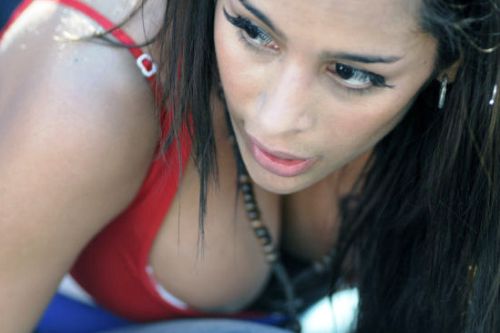 5) Getting excited when people mention England, Spain, Germany and other participating countries. 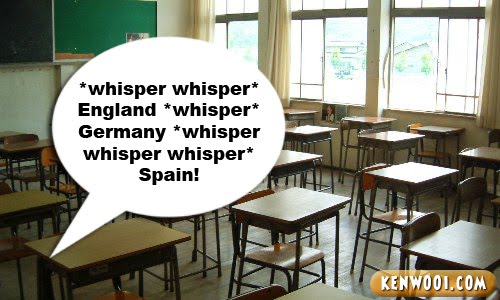 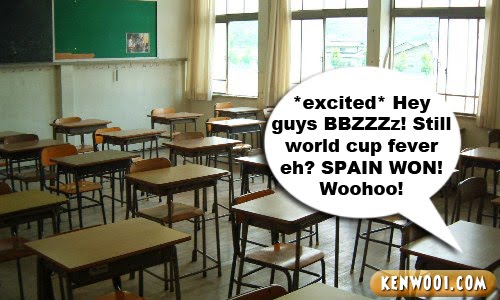 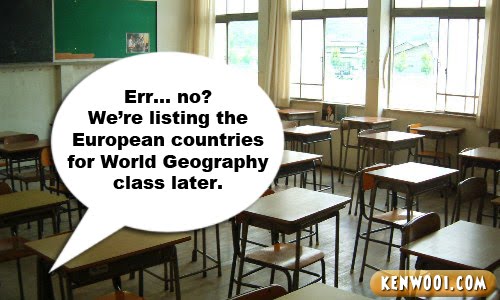 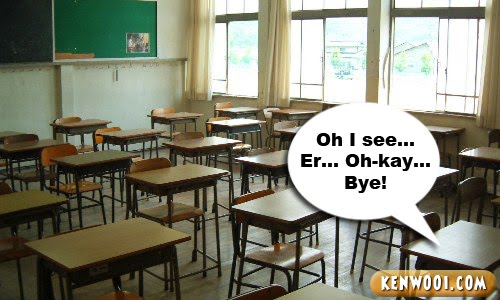 Then feel potong stim in the end when it’s not football-related.

6) Can’t decide where to eat for dinner and supper.

Over the past month, I believe that most football fans decide where to eat depending on where the football telecasts are available. 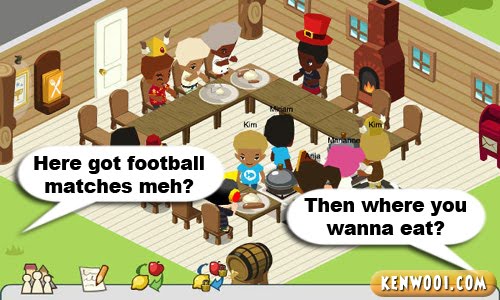 But since there are no more matches, you struggle to decide your dining destination. 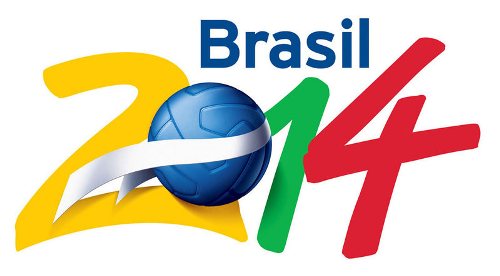 8) Seeing an octopus reminds you of Paul the psychic Octopus – which has accurately predicted all Germany matches and the final match as well.

When you see a random octopus, you think it’s Paul. 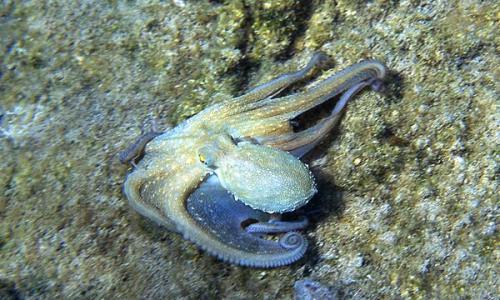 When you see a toy octopus, you think of Paul. 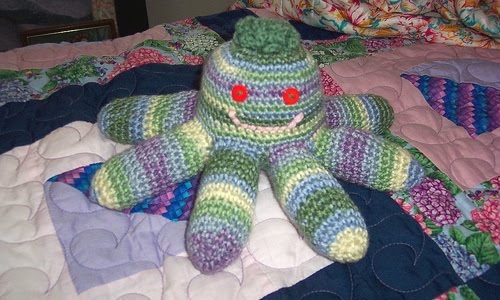 And when you see Ursula, the villain from The Little Mermaid. 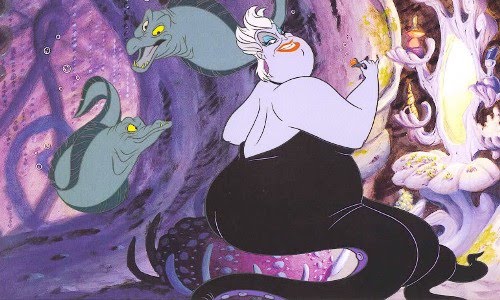 You think she’s Paul. Because she’s an octopus.

Then, when you’re having grilled octopus as a meal. You think of Paul as well. 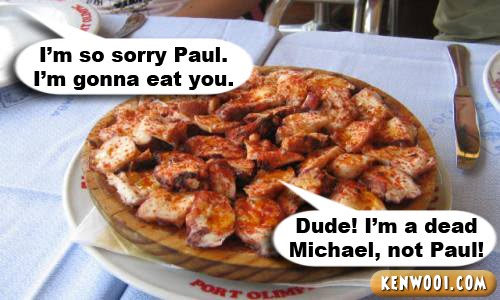 Damn, why is Paul so famous? Lucky only what.

Alright, my dog is actually a psychic too! She will definitely predict during World Cup Brazil 2014 and get it all right. 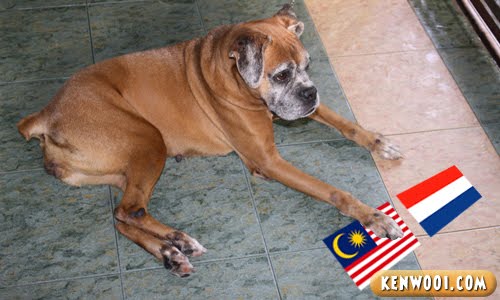 Eh, looks like Malaysia is gonna be in World Cup 2014 – and will eventually win the Netherlands!