Every now and then, certain girls upload photos of themselves onto the Internet. But the more noticeable and attention-grabbing photos are definitely the “cleavage show” type.

Take a look at these pictures. 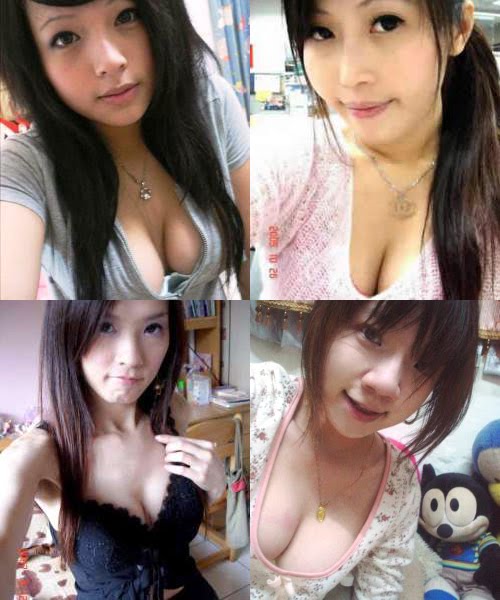 At one glance, I bet the guys will stare at a certain body part. Definitely not the face – but obviously the boobs, or cleavage if you prefer.

The other parts get blurred off from the view, focusing on the “happy valley”. Something like this… 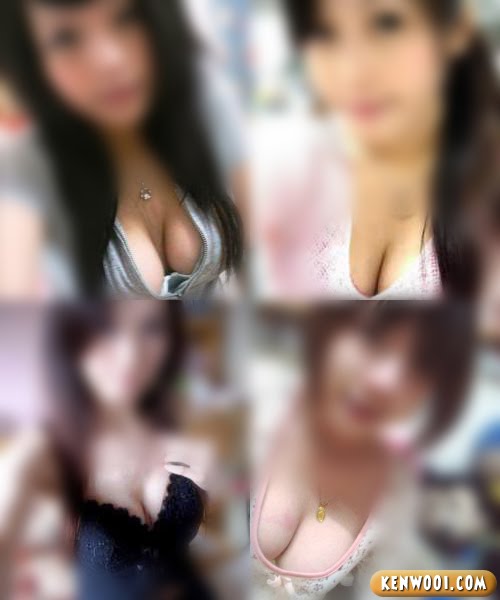 Guys, if you deny this – you’re definitely lying or – you’re gay!

So I’m curious. Why upload photos which expose the boobs? Is it intentional, or just love-the-photo-so-much so must upload? 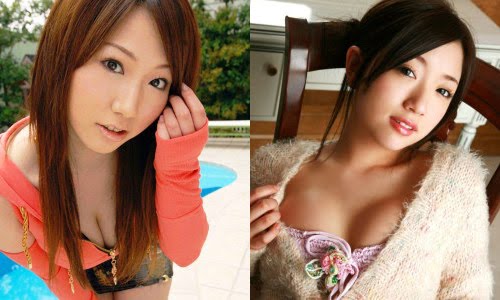 Either way, I find it pretty amusing when such pictures are uploaded onto Facebook or blogs.

Here’s an example scenario on Facebook when a “cleavage show” photo is uploaded, with guest appearance – Scarlett Johansson!

Scarlett uploads a sexy photo as her Facebook profile picture. After a while, some dude commented on it and here’s how the conversation usually go…

Usually Ken will see the face first. Just to check whether he knows the girl or not. 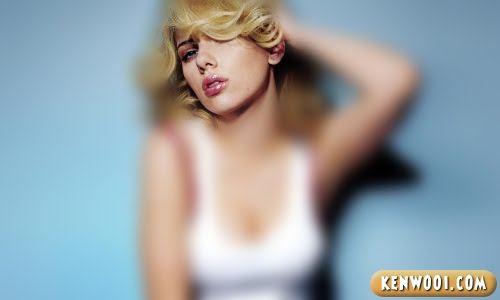 Anyway, if Scarlett thinks the photo isn’t nice, why upload in the first place – and say it’s not nice? Indirectly to get more compliments right?

Then, Ken’s attention changes to the boobs! Everything else is totally blurred! Take note that boob-staring might go on for quite some moment. 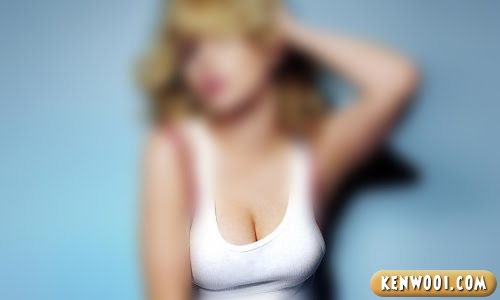 But after 10 minutes ogling at the boobs, Ken says otherwise…

Yeah right, Scarlett somehow got super excited that Ken said she’s beautiful. But it’s not the face that is beautiful. 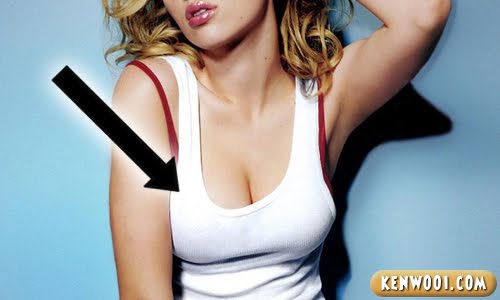 But the truth is – Ken was definitely admiring Scarlett’s boobs and complimenting the pretty face to cover up his pervert intentions. 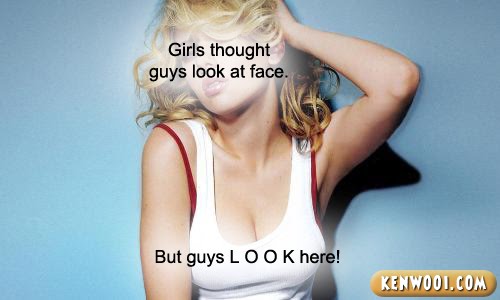 So girls, do you upload cleavage-exposing picture to attract attention from the guys? I wanna know!

P/S: Any use of real names is coincidental and purely unintentional. The real “Ken” is a good boy.