Yes, as we all know, the fresh new fruity Apple iPhone 4 has finally arrived in Malaysia. 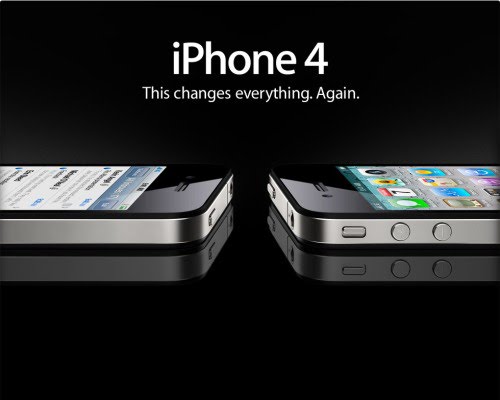 And yes, it changes everything again. But you gotta realize, it’ll change something or everything, AGAIN, sooner or later.

Nevertheless, it’s a great tag line by Apple and it certainly captures the attention of everyone, especially the iPhone enthusiasts. 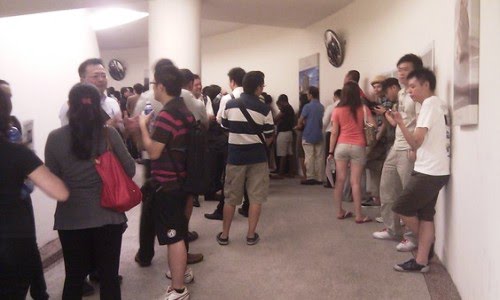 Just look at the number of people queuing up for the Official Maxis iPhone 4 Launch at the Gardens. They were all eager to get their hands on the iPhone 4, even though it’s 12am at night!

Oh wait, in case you’re wondering – no, I’m not getting an iPhone 4. iUnfortunate, iPoor and iDon’t mind.

By the way, I found this fact… 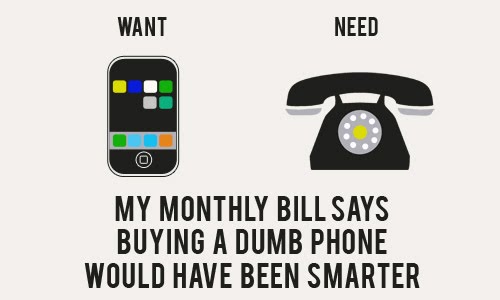 An iPhone 4 is a “Want” while a phone-without-i is a “Need”. Very true indeed – an iPhone is not a necessity.

It’s undeniable that the communication and remote interaction between people is the necessity nowadays. Being able to make a call and send a message – that explains the word “Need”.

But at the present moment, with the social media expanding rapidly and going mobile, everyone wants to share news, updates, photos and whatnot on the spot! 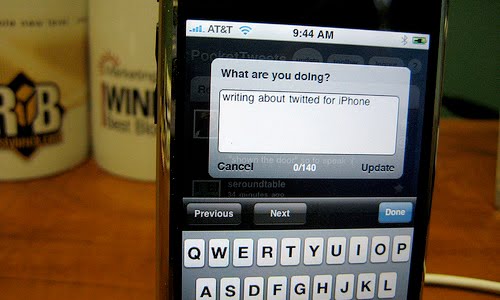 Whatever you do, you have this urge to update your Twitter, Facebook Status or foursquare your location.

And that is the purpose of expensive smart-phones these days. Not forgetting the other “Want”s such as to stay updated with the latest gadgets, be cooler or you can simply afford it. 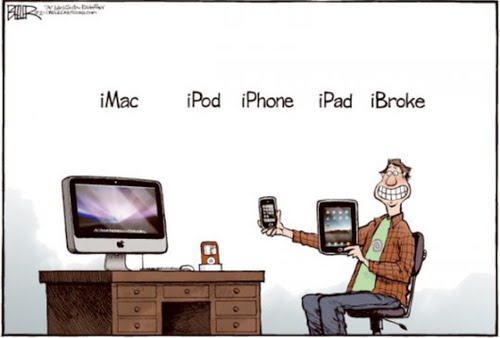 If a person like me tries to stay in touch with the trend, I’ll end up like iBroke above. Smiling so gleefully but pocket no more money.

Anyway, like I said earlier, Malaysians complain when they queue to pay bills, but for an Apple product – they can wait HOURS. 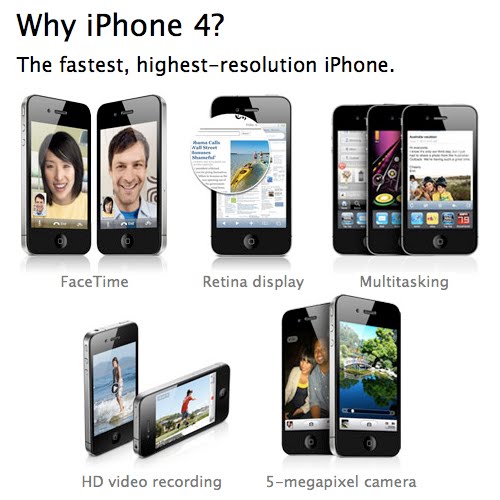 However, admittedly, getting a new cool iPhone 4 is definitely better than paying bills. I have to agree that. Just look at its features!

But I think no one really bother much about the features. As long as you have an iPhone 4, owning it simply mean ONE thing – IT IS COOL! 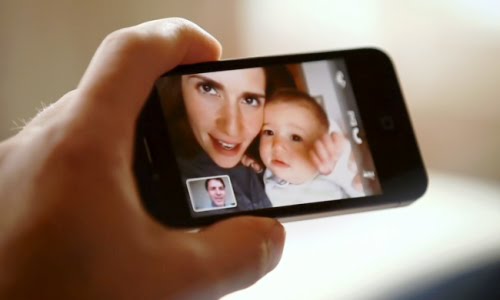 It’s not entirely about the FaceTime video call feature. It’s just cool to see faces on the screen! 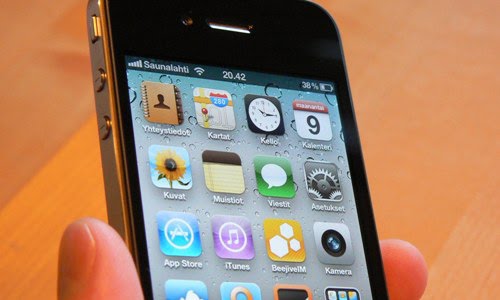 It’s not completely about the Retina display. It looks awesomely cool! 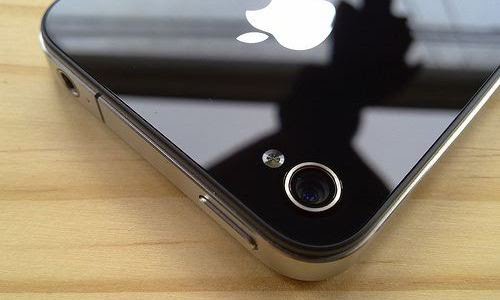 It’s not fully because of the built-in 5-megapixel camera. It’s just cool to own an iPhone 4 – and additionally, it takes photo!

And all these coolness sums up to one thing – you can afford such luxury. People actually compare the pricing and payment options between Maxis and Digi, and decide on which plan gives them better savings.

To be honest, if you really wanna save money so much – just buy a cheaper non-fruity phone lah, why the costly iPhone 4? 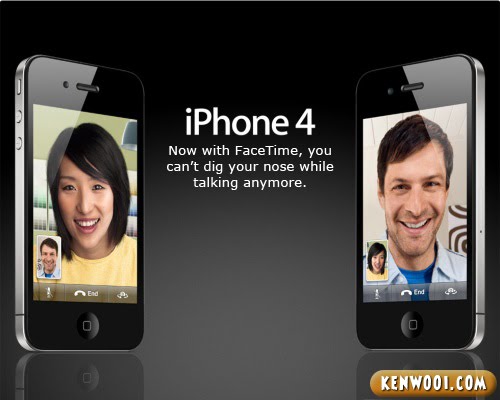 Anyway, Apple doesn’t need to come up with new sophisticated and attractive advertisements again when they come up with the new version of iPhone 4G or iPhone 5.

All Steve Jobs gotta say is that the iPhone is COOL! 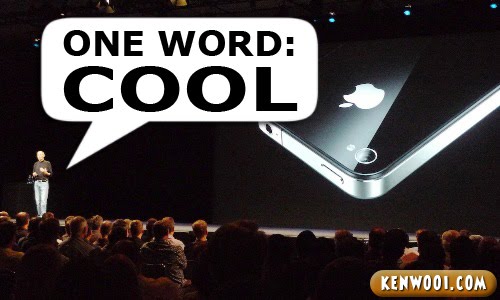 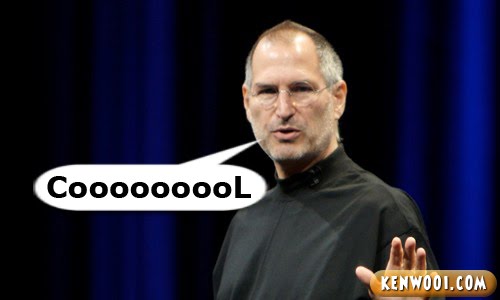 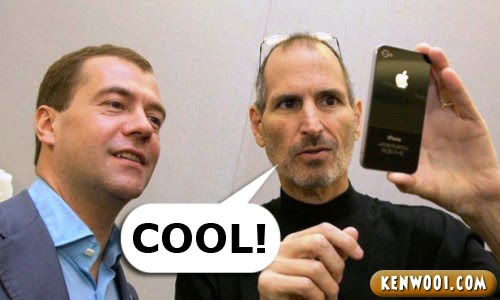 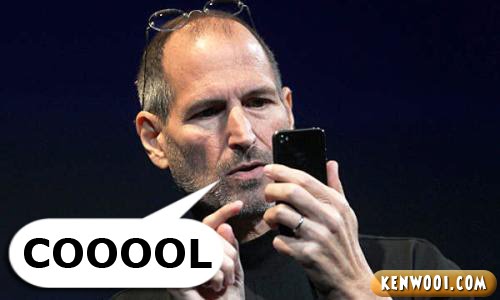 With all that coolness, Apple will definitely still hit, or even surpass, the targeted sales! It’s a fact that almost every Apple enthusiast wants to own an iPhone. Right or not?

And when the next iPhone, perhaps the iPhone 5, is developed. Its tag line can be as simple as this… 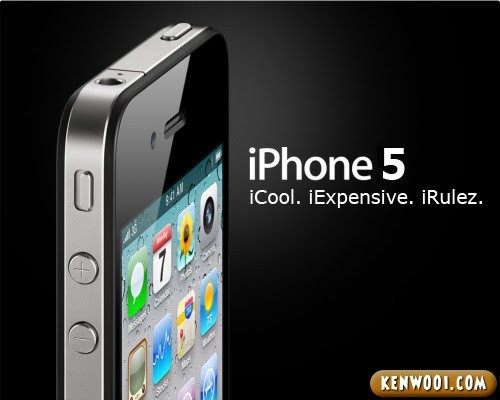