Move aside 5 Cs, which consist of Car, Condominium, Credit Card, Cash and Career.

Your time is up because right now, kenwooi.com is out with the new, more realistic and less materialistic 5 As!

Frankly, condominiums and bungalows can be really costly and not every guy can afford that. But an apartment is quite affordable. 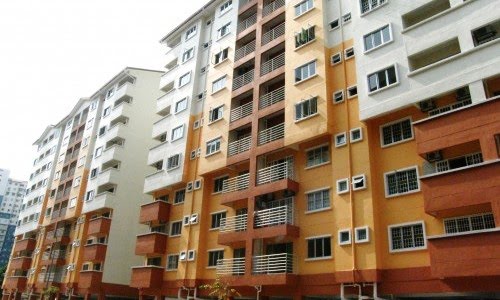 As long as can stay in, cozy and comfy, it’s fine right?

A well-known fact – ladies like to eat, and then complain they’re fat even though it’s just 50kg. 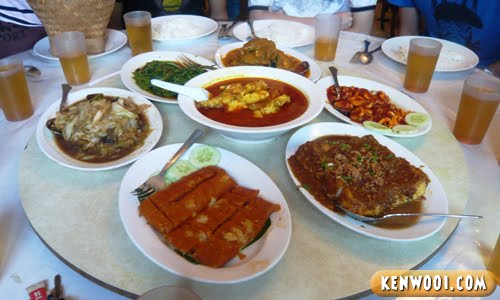 Anyway, the point it – it’s an attractive feature when a guy loves to go on eating sessions. Food do bring people together, so feed her well.

But if she complains fat later on, both can exercise together.

Wanting a guy to have a successful career, be a billionaire and own a bank is… err… kinda acceptable. But usually those super successful guys are in their 40s and 50s. If you’re a young lady, I’m quite sure you’re looking for younger men right?

Unless you don’t mind lah. 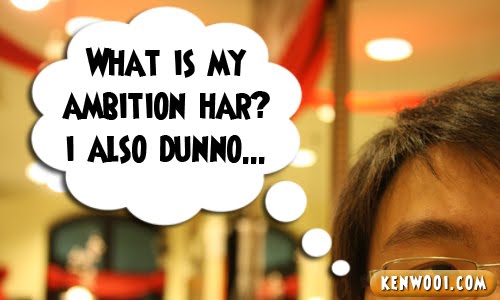 Therefore, guys with focused and determined ambitions are one level higher than the rest.

Girls prefer their guy to be outgoing and adventurous. Guys who stays at home ALL the time being a coach potato will never generate interest from the female species. 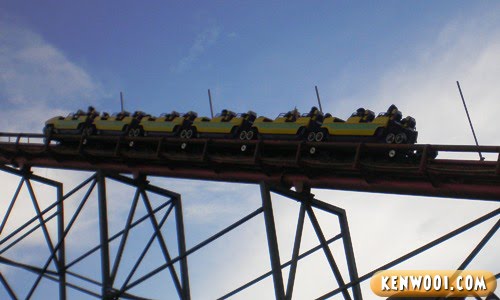 Go on road trips, holidays or vacations – and your girl will be contented.

When a guy is awesome, he’ll acquire great admiration from the ladies. 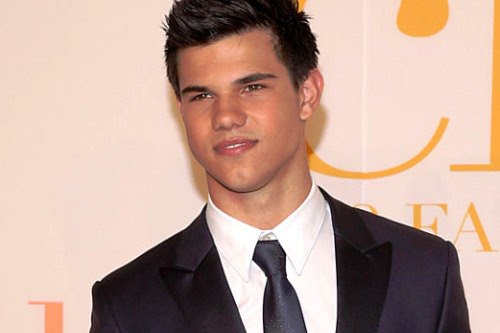 Taylor Lautner is a perfect example but unfortunately you can’t have him.

But being awesome doesn’t necessary mean being cool and macho. A nerd can be awesome as well! 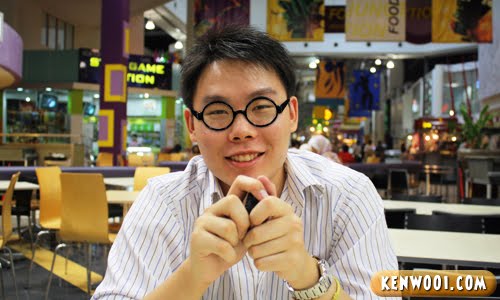 Awesome or not? No?

Okay not awesome, but a geek is awesome also what… 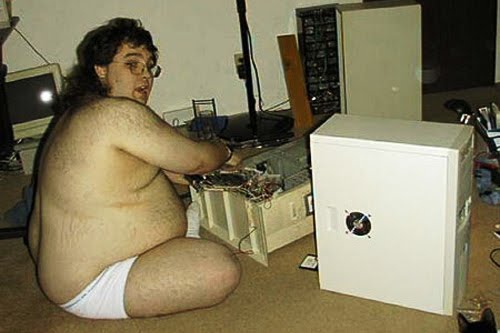 Ladies, presenting Mr. Computer Geek. This dude will solve your every computer problems! How awesome is that?

No? Or this type of geek… 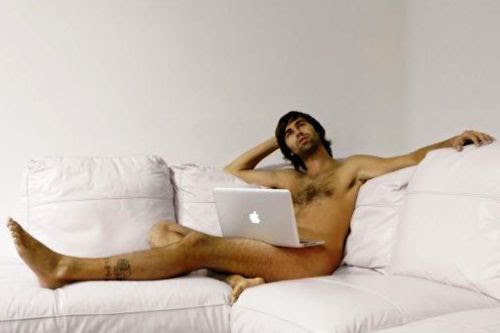 You know what, no matter if it’s ABC, XYZ or any other alphabets – it’s not easy to understand what women want after all…