Being on the Internet for 2 years plus, kenwooi.com has been progressing positively and generating readers over the time.

Know what, even the current President of the United States, Barack Obama, reads kenwooi.com! 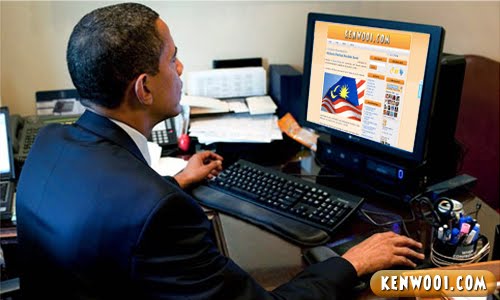 He has been actively following the Malaysia Budget 2011 topic on my blog. Awesome or not? :P

Anyway, I will not be writing long. Instead, it’s YOUR turn to write something on kenwooi.com.

Here’s the thing – write a testimonial for kenwooi.com in less than 50 words at the comment section. For instant – what do you think about kenwooi.com, why do you like reading it or anything you like! 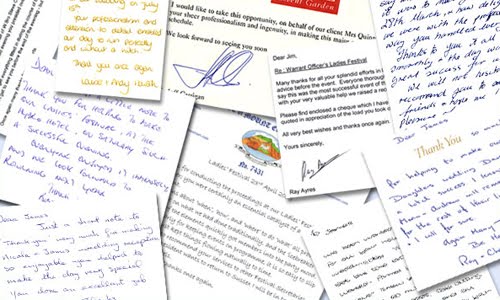 The best 5 testimonials (or more if they’re awesome ones) will be featured on a “secret project” soon! It’d be great to hear from you.

What are you waiting for, write away! Stay tuned. :)

58 thoughts on “Write a Testimonial for kenwooi.com”