KUALA LUMPUR: Smart handsome Ken Wooi is the second Malaysian not-so-celebrity to have his own iPhone application. That’s after Hannah Tan being the first.

Wooi, who has more than 1,000 fans on Facebook, hoped that his fans would support his latest venture. 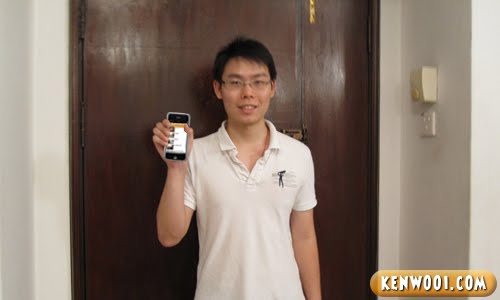 “I became a fan of such applications even though I never buy iPhone apps of Justin Bieber, William Hung and Britney Spears. The app makes fans more crazy about you.”

On the app, there are updates from his kenwooi.com blog. 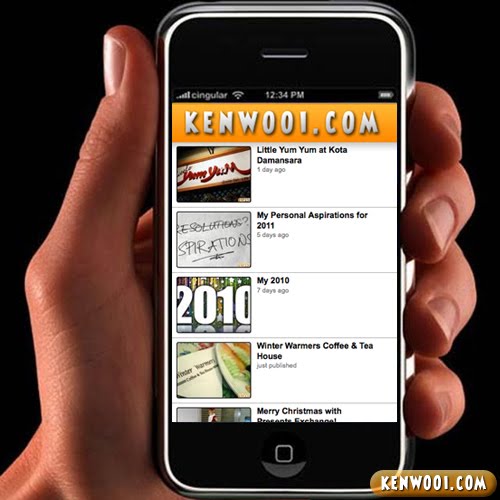 Photo sharing from his photo blog at http://photo.kenwooi.com, which Wooi believes that many readers are not aware of. 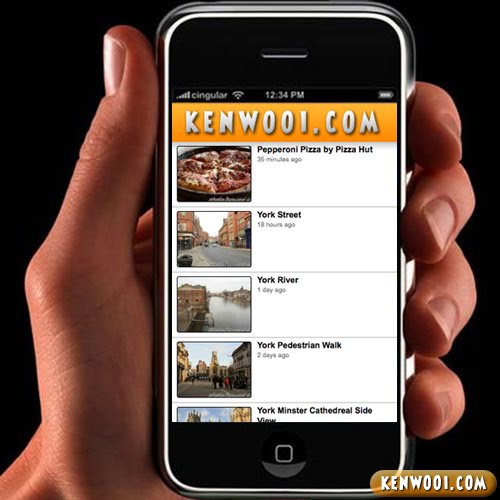 And since boobs are good for men, the iPhone app has photos of hot babes with hot boobs as well. 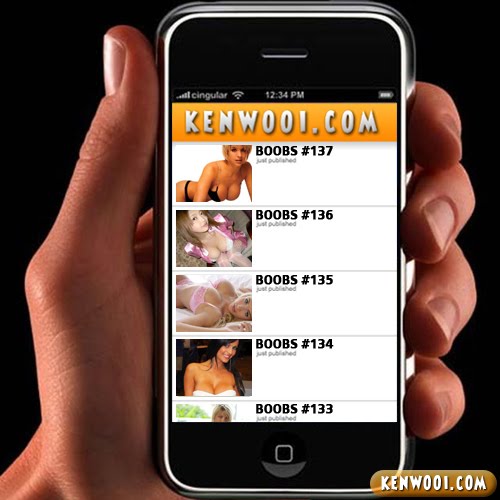 According to a source, men ogling at breasts for 10 minutes a day is equivalent to a 30 minutes gym workout. So stop wasting your money on gyms, and start downloading Ken Wooi’s iPhone app!

Besides that, there are photos of hot dudes with hot abs included too. 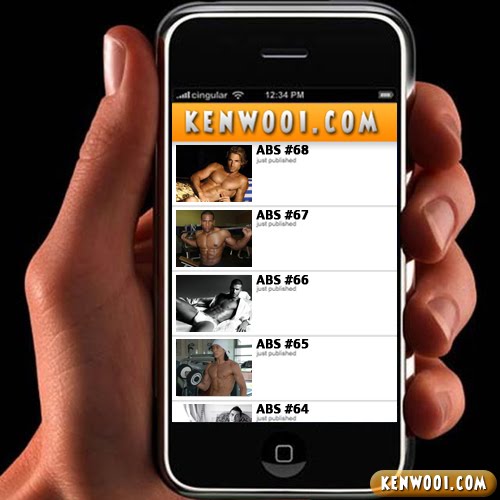 Wooi is not a big fan of other guys’ abs but for the sake of the female readers, he decided to publish photo of abs.

Also, there are special exclusive photos of never seen before scenes of Ken Wooi. For instance, him digging his nose. 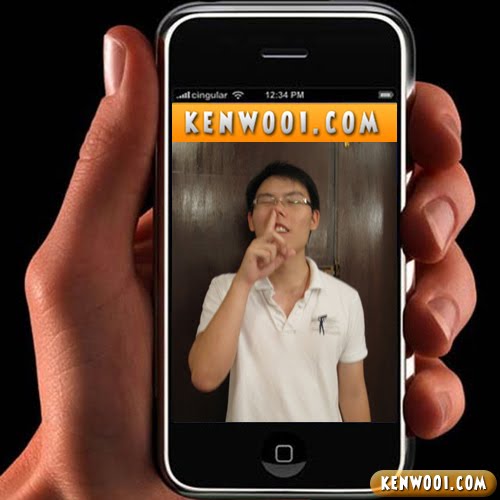 “All in all, they (the fans) can carry me around. It’s so damn cool, I can hide in their pockets!”, he said at the app launch recently.

The application has already been downloaded by people in the Ipoh, Penang, Ulu Klang, Banting and other states in Malaysia. Fans can download it for free from the iTunes store. 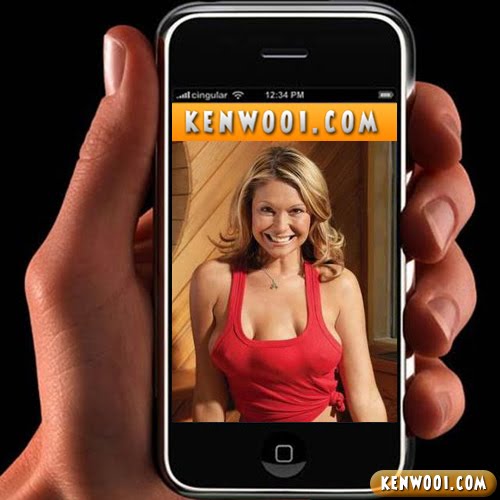 Even rare photos of triple boobs are available! Triboobs!

So, get it now free (before it becomes chargeable) on iTunes!

Even though this blog is not made an iPhone app, yet – Nokia Ovi Store has a kenwooi.com app available in it.

But err… I think it’s for users with compatible Nokia phones only? Nevertheless, download and keep in touch with kenwooi.com lah! :)

39 thoughts on “Ken Wooi Launches His Own iPhone App”