Yes, Earth Hour is just around corner. It’s yet another hour to turn off the electricity and try to save the Earth! 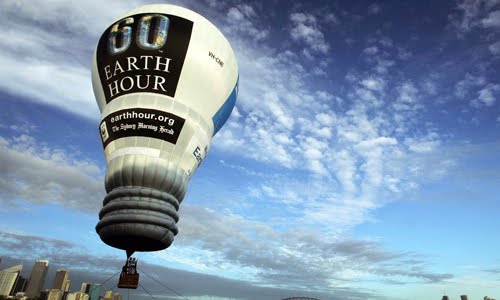 No doubt the Earth Hour campaign is somewhat a publicity stunt to create awareness towards the need to take action on climate change. But I believe it shouldn’t be just that hour, we should really think out of the hour as well. 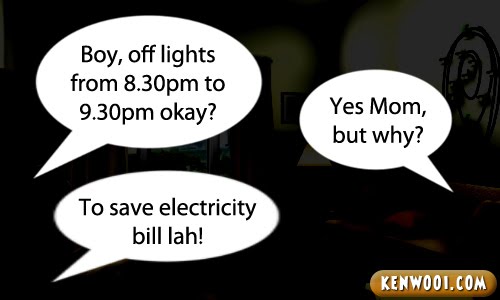 Okay, it has been a tradition for kenwooi.com to produce an Earth Hour special entry, and for this year – it’s about things NOT to do during Earth Hour.

So, besides NOT turning on the electricity and whatnot, you…

1) Don’t play football at the field. 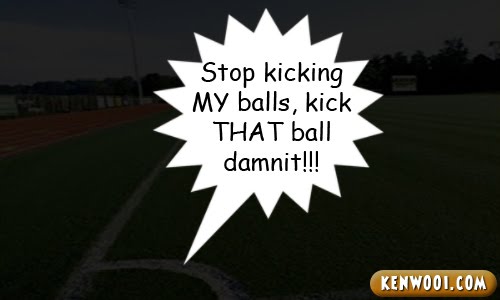 Beware of where you’re kicking. We don’t want anybody to get hurt, or… get an erectile dysfunction. Ouch!

If you’re gonna turn everything off at home and stay in, it could be a bad idea. 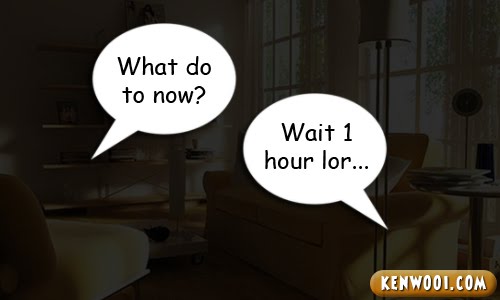 Instead, step out from the house and enjoy the blissful night.

3) Don’t plan a dinner date with a girl you’re after. 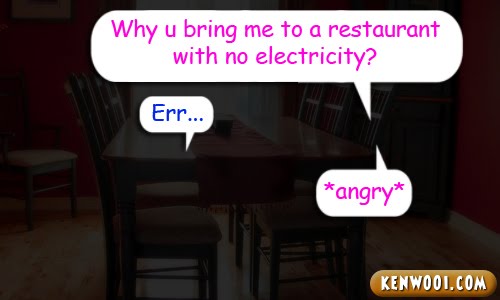 Well, unless the restaurants are gonna light up candles. But do you know that burning candles will cause an increase in carbon dioxide emissions?

4) Don’t stay in the office, if you’re working on a Saturday night.

When you’re so hyped up about Earth Hour and decides to turn off everything in the office, your boss might probably go against it. 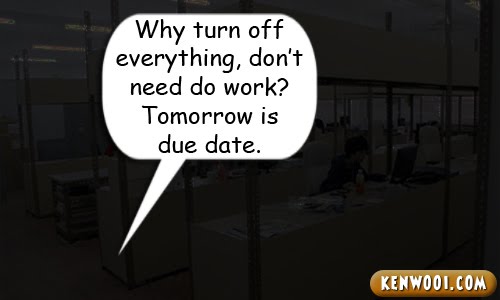 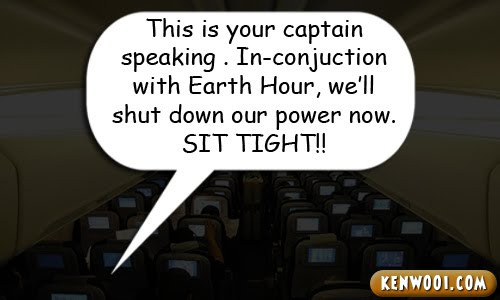 I know many of you will drive out to “celebrate” Earth Hour by having dinner and going “nuts” while witnessing Petronas Twin Towers turn off their lights. 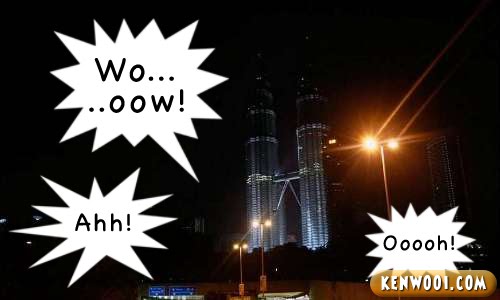 Wouldn’t it defeat the purpose of reducing carbon emissions? The more cars on the road, the more polluted the atmosphere is.

But actually, I also want to drive out – just hoping that you all won’t drive too and there won’t be traffic jam on the Saturday night! :P 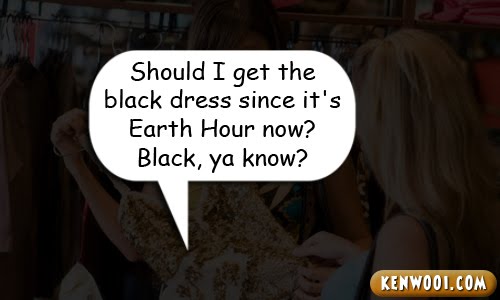 Certain parties take this opportunity to gain more customers and sales during the hour of darkness. But, this Earth Hour BBQ…? 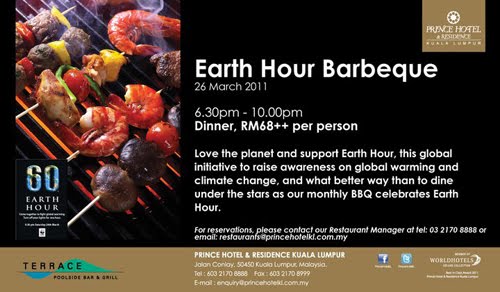 Love the planet, love your money too eh? 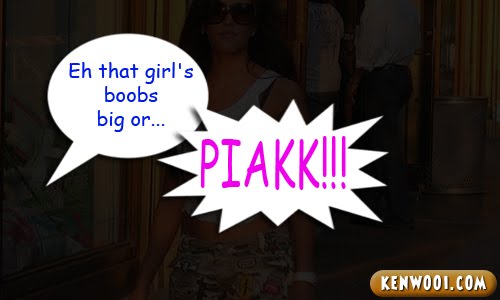 Coz you’ll never know if you offended another lady nearby. Furthermore, it’s too dark to admire lah right?

A Saturday night is the best time to watch football at some mamak stall. But if the owner practices Earth Hour… 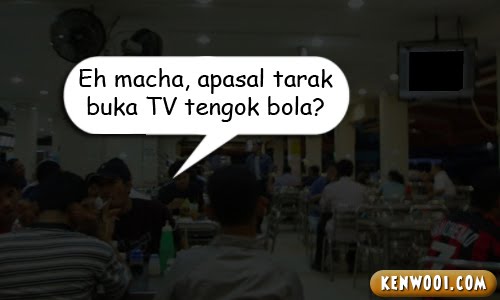 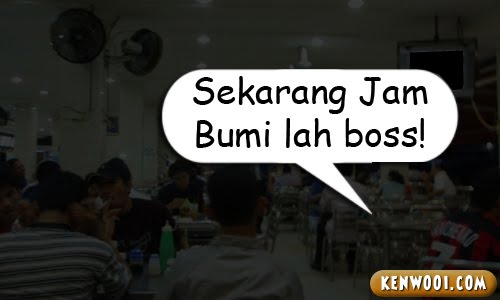 Remember, think out of the hour too! :)

27 thoughts on “Things NOT To Do During Earth Hour”