A new survey conducted by kenwooi.com revealed some surprising and some not-so surprising statistics about what men really think about their Facebook friends. 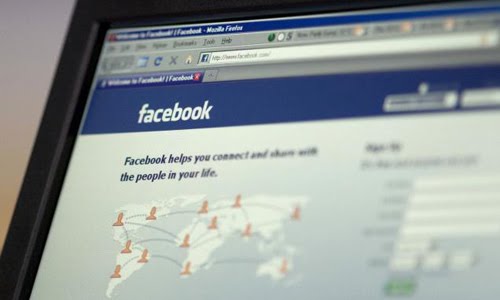 The results of the survey, which was conducted among 500 men in Malaysia, is published today on awesome blog kenwooi.com – which you’re reading it right now.

While 500 is not a large sample size of the men population on Facebook, the survey found that the majority of men are more attentive to the Facebook activities done by the female group.

For the female friends on Facebook, the most awesome habit, according to 100% of men surveyed, is “posing sexily with booby cleavage”. 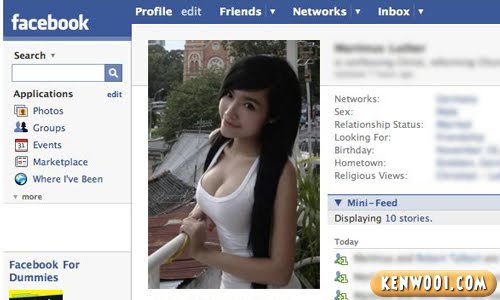 “Which dude doesn’t?” quoted one survey responder who wish to stay anonymous. “If he doesn’t, he’s definitely a gay!”, he continued.

From that unanimous 100%, 60% said that they’ll just ogle at it, 20% will leave a comment on the profile photo, 15% shares it with their male friends, and the remaining 5% admitted that they.. er… “exercise” with it. 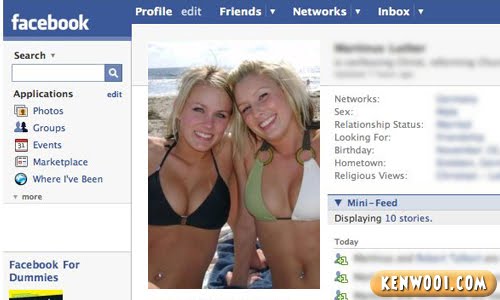 Meanwhile, 65% gets excited at female Facebook friends who “airbrush themselves”. 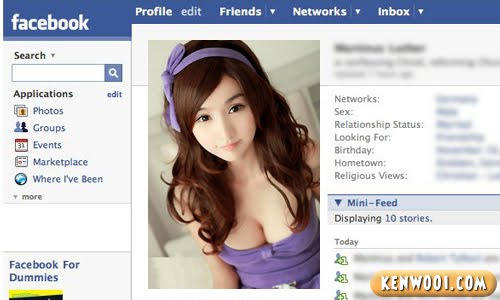 An ‘airbrusher’ is a person who alters photos to appear more attractive. “It’s hard to find someone so perfect in reality, the only place is on Facebook”, a responder mentioned.

On the other hand, men can be annoyed with certain traits by the female Facebook friends such as “begging for votes for a Facebook beauty contest” as only 15% of the men likes it. Also, “posting lovey dovey intimate photos with boyfriend” is deemed annoying. 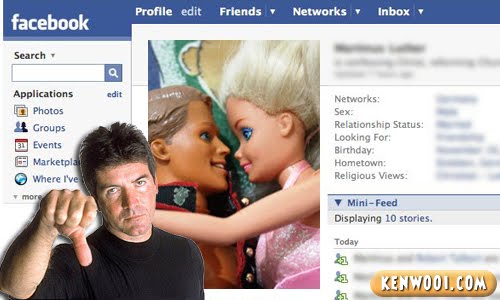 Besides that, 40% of the men thinks that their female Facebook friends are “crazy over Korean pop stars”. 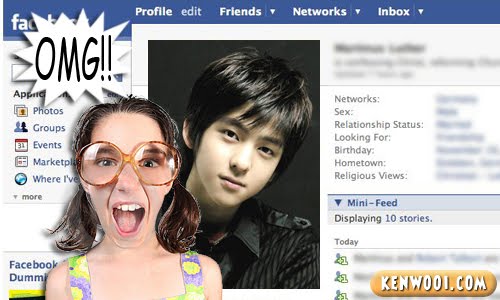 Since men are so into their female Facebook friends, 80% of the men surveyed admitted that they “stalk” on female profiles. But in real life, they rephrase it and say they’re just “discovering” new people.

Moving on – for male friends on Facebook, men actually don’t care much. Therefore, no responds were received for this section. Due to that, the men surveyed were asked to indentify personality types of their male Facebook friends. The results are as follows: 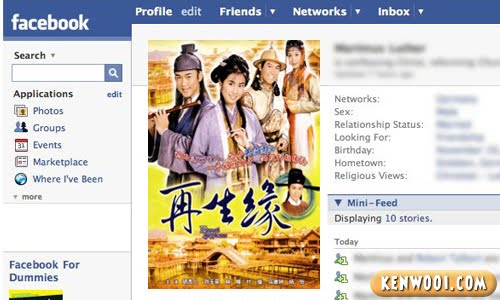 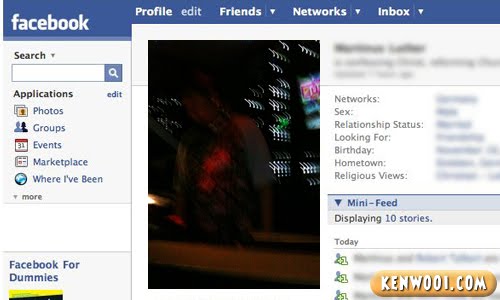 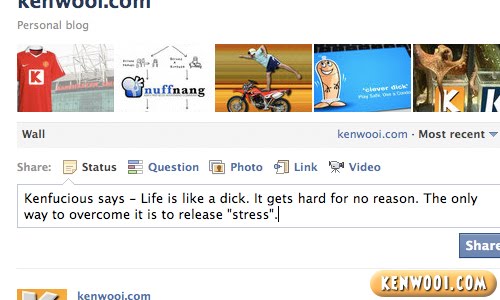 That’s all, done with the survey analysis. I’m gonna Facebook now. By the way, have you liked “kenwooi.com” page on Facebook? Do so alright? Thank you very much! :D 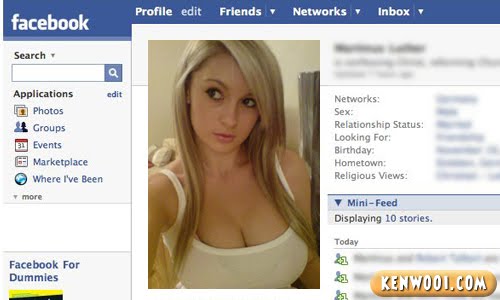 24 thoughts on “What Men Really Think… About Their Facebook Friends”