PETALING JAYA: You get married, stay loyal; otherwise don’t get married – that’s the key message to men by a club which will focus on how to reduce social ills committed by husbands. 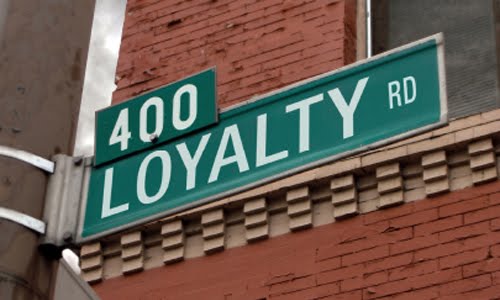 The Loyal Husbands Club, launched together with the Obedient Wives Club, will work hand-in-hand (just like a married couple) to provide advice and guidance to husbands to stay loyal to their wives, and stay the f*ck off other ladies. 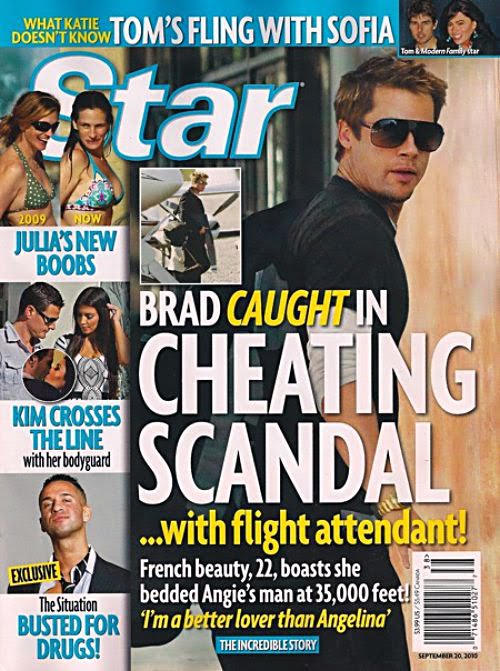 Prime Minister Datuk Seri Najib Tun Razak, who endorses the club, stressed “This is 1Malaysia. Husbands should have 1Wife and wives should have 1Husband. That’s the way to unity. We believe in THE ONE, and that’s why the government fully support the Loyal Husbands Club and Obedient Wives Club.” 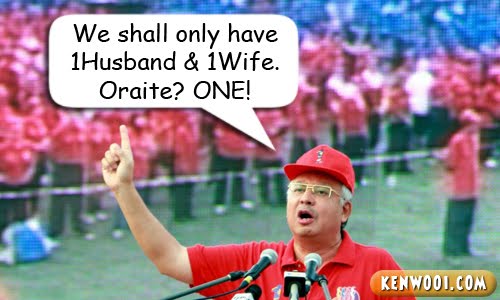 He also hinted that these 2 clubs will have an allocated budget next year in the Malaysia Budget 2012. It’s estimated about RM10mil will be channeled to these parties for activities and campaigns such sex lessons, wife-cum-whore lessons, loyal husband lessons and why-get-married awareness campaigns.

And when asked why the large sum of budget for this (since couples should have mutual understanding and love instead of “lessons”), he replies… 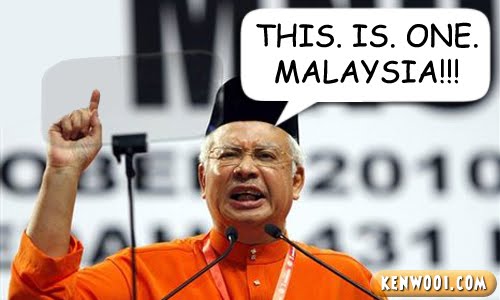 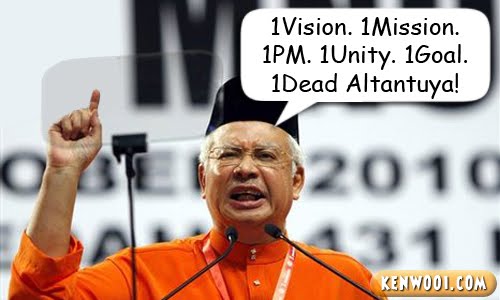 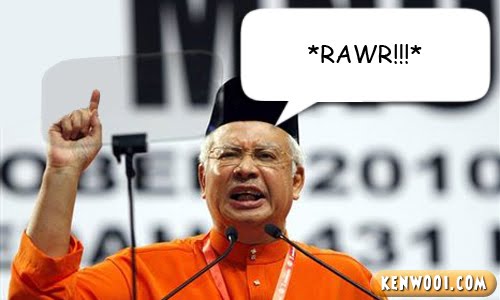 Then, when asked whether is there a contradiction between the “polygamy marriage”, which allows Muslim men to take up to 4 wives, with the 1Wife statement, he answered… 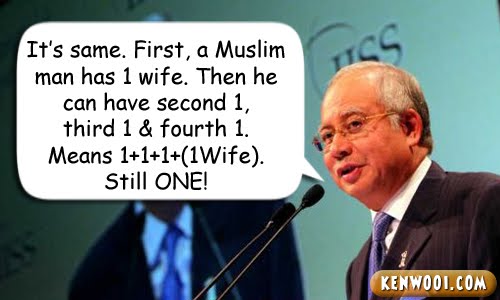 Moving on, an anonymous man commented “A husband should buy sexy lingerie for his wife and explore more in the privacy of their homes. Why pay unnecessarily to a prostitute when you can do it for free at home?”

Just imagine your wife in this attire! Boobies! *rubs eyes and wipes saliva*

On whether it was the husband’s fault if he was disloyal, Ken Wooi replied: “Yes, definitely because he is gatal gatal. But he can only be disloyal if his wife is disloyal as well. Because it will eventually be a divorce. Unless they finally realize that they are meant for each other, like in the love movies.”

Just like the Twilight love affair. The undying twist of love. 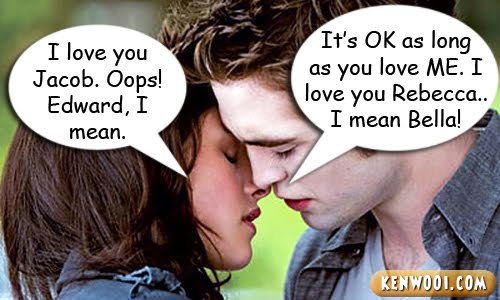 Ken also stated that plans on organizing the “Anti-Gatal Campaign for Husbands” is in progress. It will educate husbands to get their wives to scratch away the itchiness instead of getting other ladies to scratch it.

Kenwooi Community, an organization founded by the single member of the Kenwooi Corp, is behind the formation of the club. It had also launched the Awesome Boyfriends Club two years ago.

Ken said he treated his girlfriend Barbie at his very best. They are not married yet. But his girlfriend is a happy lady, you can see it from her actions. Barbie was interviewed recently… 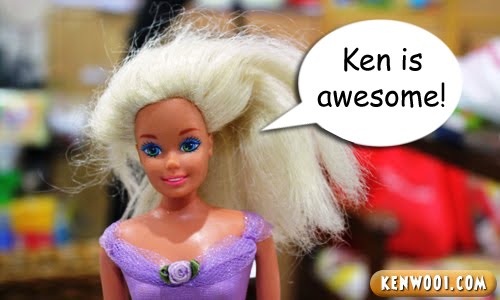 “And that’s the ultimate key to being a loyal husband in the future. Be Awesome!”, Ken added.