Recently, Ken made a short trip back to Malaysia to participate in the 1Malaysia Burger Competition at a penthouse in Kuala Lumpur.

“I’m very glad to have this opportunity to work with McDonald’s in the USA,” said Ken, while chopping cucumbers for his 1Malaysia Burger invention. “Working in McDonald’s is great and everyone should earn a living making burgers instead of working their asses off at top companies that have high demands yet unrewarding pay!”, Ken continues. 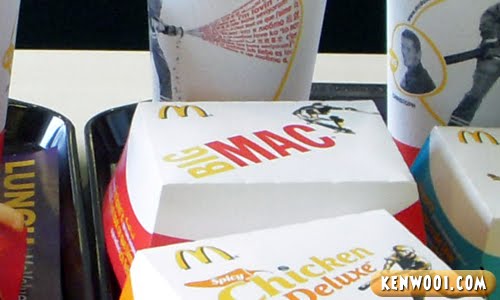 The famous Big Mac – probably wouldn’t have existed if Ken wasn’t in the company. True story.

One thing that he definitely intend to do is to develop his burger-making skills worldwide and later contribute to Malaysia, which is the home of Ramly and Otai Burgers. Also, he wished to challenge himself to see how well he could do internationally before returning home.

“Making burger is not as easy you think. It’s not just stacking up different ingredients. The art of making the perfect burger lies within the burger maker”, Ken described when asked about making the best burger, while squeezing ketchup and mayonnaise onto his 1Malaysia Burger.

Ken then added, “Currently in Malaysia, burgers are everywhere. But what does it take to produce a burger that stands out from the rest? It actually requires skill, passion and most importantly – the mayonnaise!” 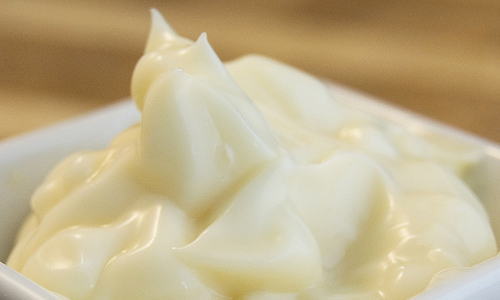 According to sources, competitors Burger King and Carl’s Jr were trying to lure the genius away by offering lucrative contracts – such as a new burger named after him and salary increment from $5 an hour to $6. But Ken was unfazed by the offers, stating that the name “Ken Super Whooper” suggested by Burger King sounds crazy. 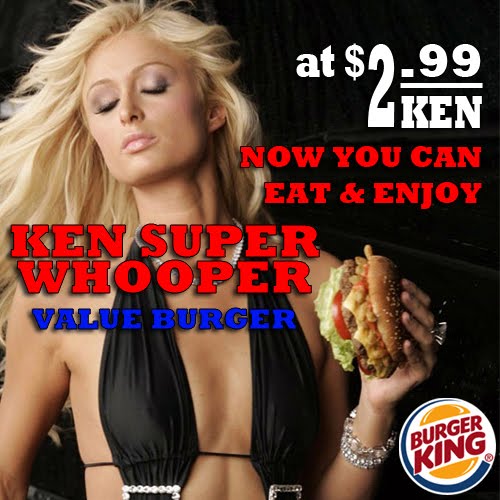 Burger King promised to include a sexy Paris Hilton on the promotion poster, while Carl’s Jr offered to have a salad named after Ken with Kim Kardashian on the poster. 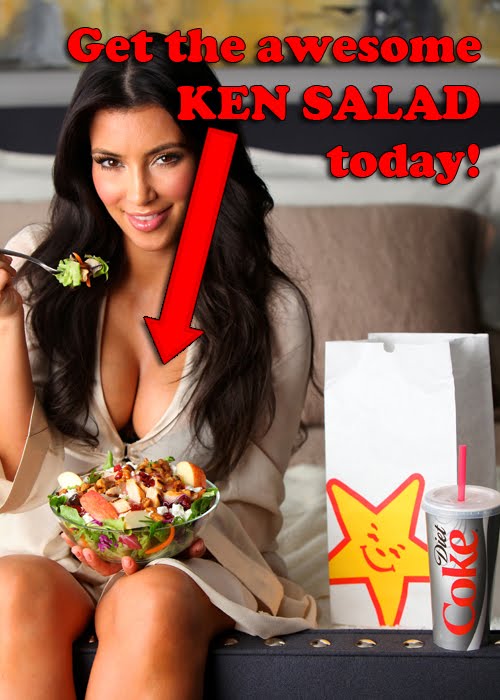 However, Ken declined because both Paris and Kim posters were too booby. “I’m not as perverted as you think!”, he explained.

As for the salary increment, he felt that it’s a long-term career prospect in the burger-making industry. “The Americans love burgers and McDonald’s is the world’s largest chain of hamburger fast-food restaurants. They love Ronald McDonald too!”, Ken commented, while showing a framed photo of himself as a drive-thru cashier. 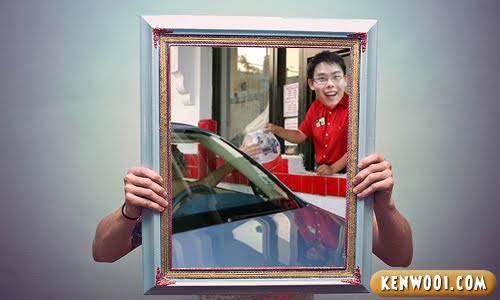 Ken believes that the people in Malaysia love food, especially burgers which could become a local delicacy – hence the objective of the 1Malaysia Burger Competition, which is held for the first time.

When compared with iPhone 4 boy Timothy, Ken replied “What can Timothy Lim possibly do when he returns to Malaysia? Maybe at a phone company without Apple’s superb technology! #FAIL! Oh wait, why is he on the news in the first place? Big deal huh?”.

One day, when Ken returns to Malaysia, he’ll resume his passion for burgers – at super-brand Ramly Burger. 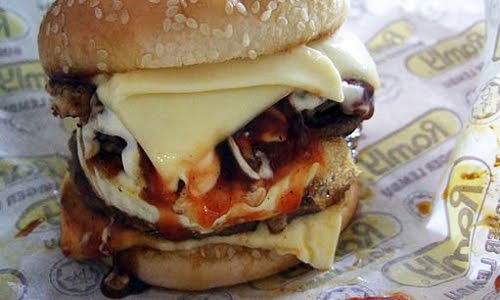 “All hail the awesome Ramly burger!”, Ken exclaimed at the end of the interview session, while preparing his 1Malaysia Burger for the judges comprising world-class chefs such as Gordon Ramsey, Jamie Oliver and local Chef Wan. 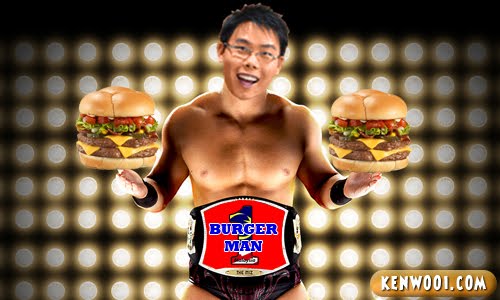 As a result, Ken signed a deal to appear in one Masterchef USA episode featuring burgers. We congratulate Ken Wooi for his awesome success and wish him all the best with burgers!