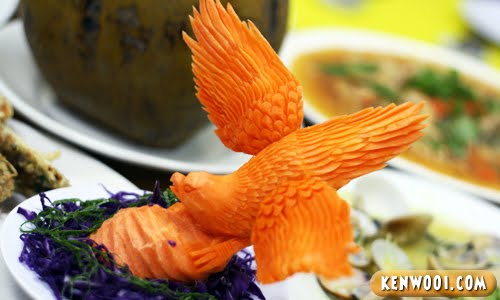 It was quite a good experience, trying to take nice shots of the prepared dishes. I’m not a good food photographer, by the way. But hey, it was actually for taking promotion dishes photos of a new restaurant, namely Mei Six Hin Restaurant at Prima Sri Gombak.

Alright, here are my favourite shots of each dishes. And of course, thoughts on the food itself. Feast your eyes! 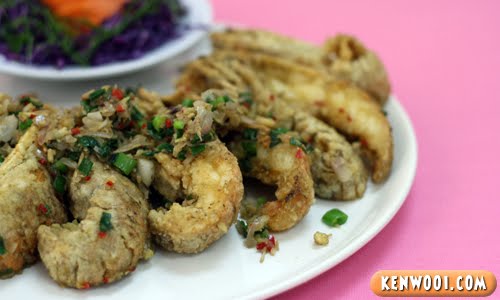 Salt and Pepper Pei Pa Prawns. It’s not any ordinary prawn, the shell is hard and the only way to get the meat is to dig it out. Simply succulent, the aroma of the prawn is just too good to resist. 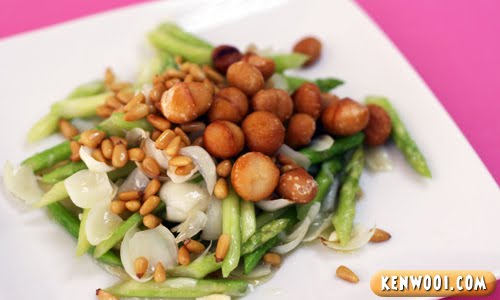 Stir Fried Asparagus. Together with lily bulbs, pine nuts and macadamia, it’s simple yet delicious. Gotta love the addition of the nuts. 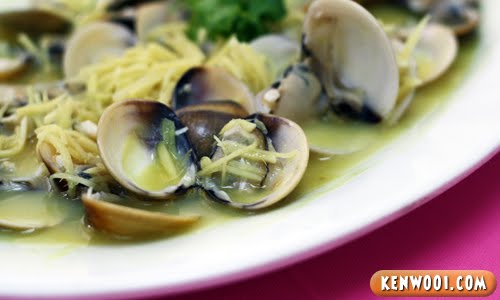 Steamed Clams. Prepared with ginger wine, it smells wine-y and its gravy and ginger strips made the clams all the more intriguing and flavoursome. 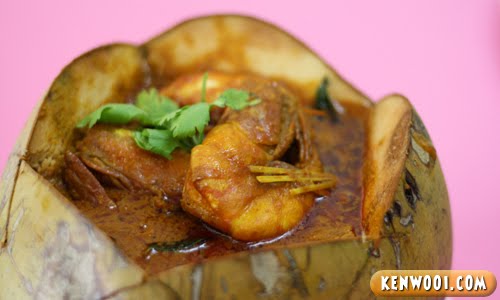 Coconut Curry Prawns. I didn’t get to try it, but according to the rest – it’s spicy and the prawns are juicy. 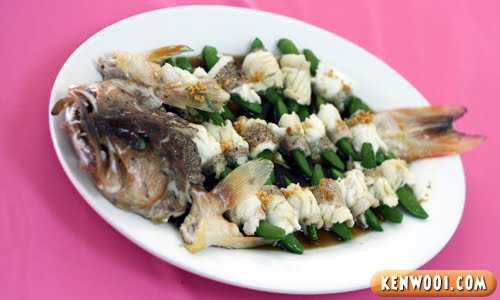 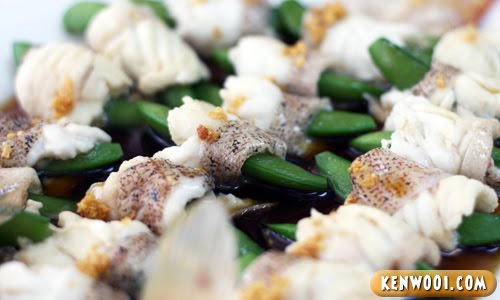 This unique preparation process creates a tender yet crunchy combination. Quite fascinating. 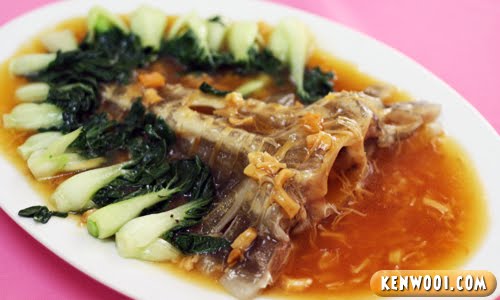 Braised Sand Shark Lips. Looking rather exquisite with the jaw of the shark. Not sure what to look for as it’s something rather rare to me. The jellied texture from the shark was just fine, but the scallops + vege + gravy combination is tasty. 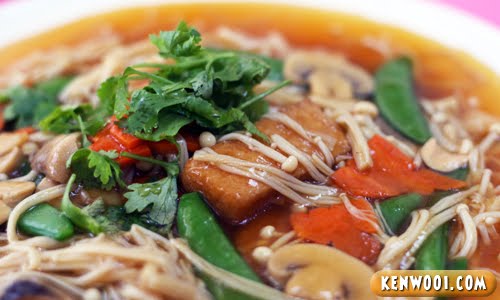 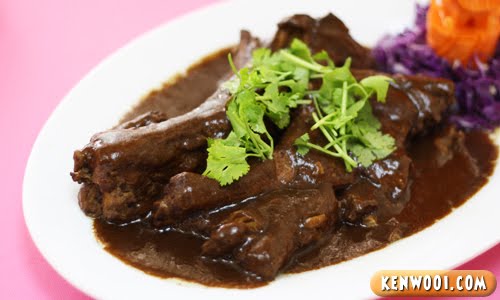 Smiling Pork Ribs. A specialty by the chef, its rich and distinguish gravy flavour compliments the meat. Certainly a good choice for the pork enthusiasts. 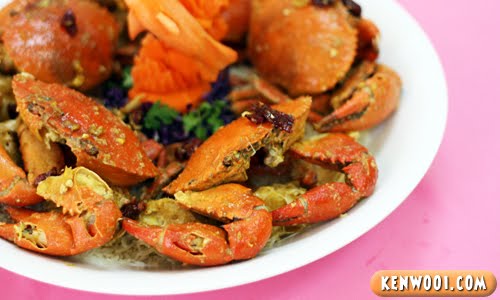 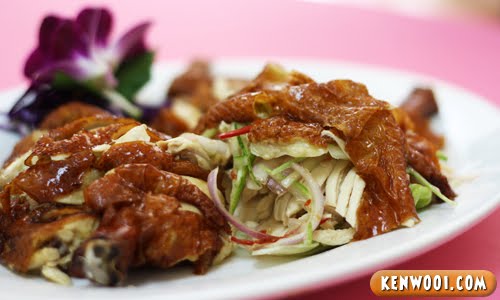 Two Flavors Roast Chicken. The term “two flavour” derives from the chicken – 1 portion of plain chicken and the other portion is ‘flavoured’ with shredded onions, cucumber and chili strips (sort of like Thai style). 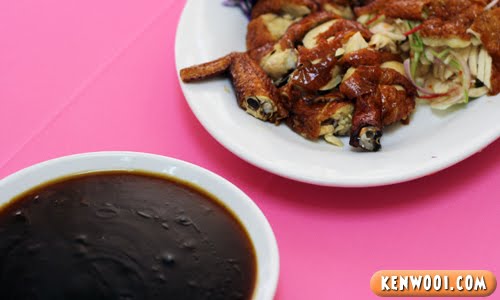 The dish is then accompanied with a westernized style sauce. So what more can you expect from roasted chicken? Although it’s already tasty on its own, dipping the meat into the sauce surely tastes better! 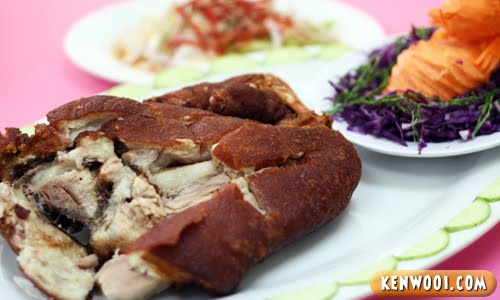 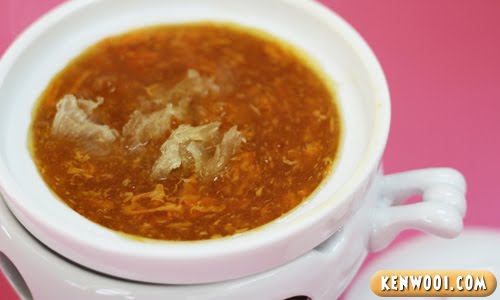 And lastly, King of Shark Fin Soup. Lovely blend of shark fin and crab meat, luscious taste and I loved it the soup! Delightful end the meal.

Well, that’s all the shots I got. What do you think of the photos? Give me some comments alright? :)

Oh yeah, don’t forget – you can definitely get this dishes from Mei Six Hin Restaurant and it’s officially opening its business on 24 June 2011, which is actually today!