It’s here! The MTV World Stage Live in Malaysia is back again with the hottest international and local artistes! Brought to us by Xpax and its SMS based social network Kolony, this would be the third edition of the event on Malaysian soil. 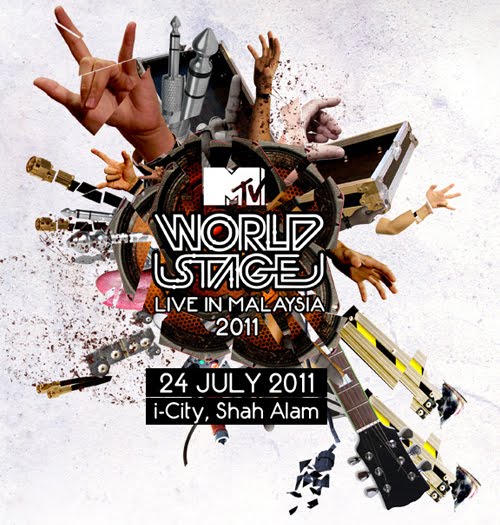 In the previous 2010 MTV World Stage, we witnessed pop stars such as Katy Perry, Wonder Girls, Tokio Hotel and our very own Bunkface. It was a blast!

And for this year’s edition, MTV World Stage will be present you international rock outfit – Thirty Seconds to Mars… 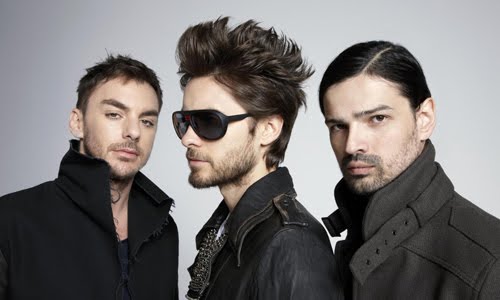 30 Seconds to Mars is a rock band from Los Angeles. Their latest album, This Is War established the band as a legitimate rock group. They have won multiple awards, mostly from MTV itself. 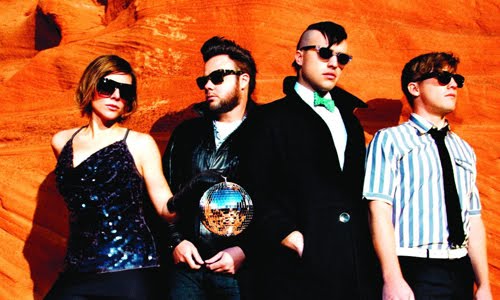 Next up, Korean pop (I hear chicks screaming!!) group – Beast… 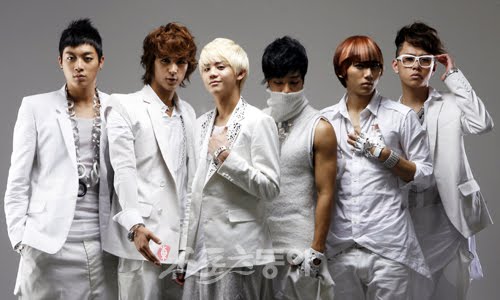 Made up of 6 members, Beast is a boy band from South Korea. Their journey leading up to their debut was documented by MTV and since then, they have won various awards.

And lastly, our very own Malaysian group – Pop Shuvit… 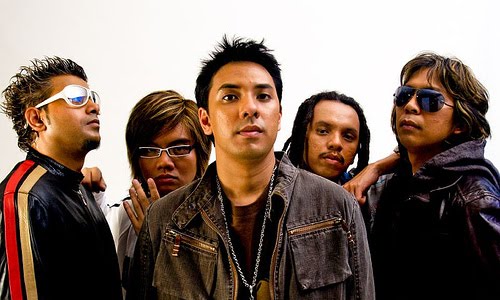 Being one of Asia’s premier Hip Hop Rock, they have won numerous awards as well. Furthermore, they have worked or performed with My Chemical Romance, The All-American Rejects and many more.

Yeah, there you go, the fixed lineup for the show. S0 if you wanna be there at the MTV World Stage, there are a few ways you can get free event passes (and maybe an opportunity to meet Neon Trees too!). 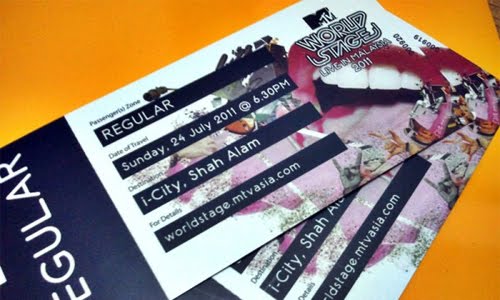 To stand a chance, check out Channel X and find out ways to win the MTV World Stage passes just by downloading some cool stuff.

Other than that, you can reload with Xpax, U.O.X. or S.O.X and stand another chance to get 2 passes. For more details, check out http://xpax.com.my/promo_mtv.html. Also, you can go to Xpax Facebook Page and join the MTV World Stage contest. 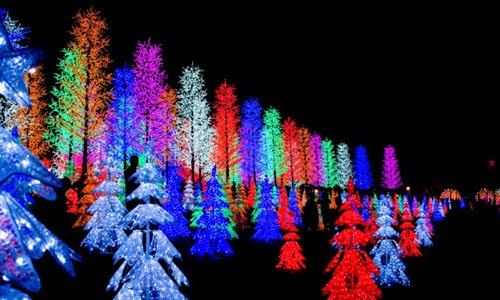 Alright, the event will be held at i-City, Shah Alam on July 24. It’s gonna be so cool when the colourful lights are turned on throughout the concert!

For more information about the event, visit the official MTV World Stage website.

Oh wait a minute, I also obtained a rumour that a newcomer Malaysian artist might perform an encore right at the end of the show! You may or may not have heard of him. He is none other than… 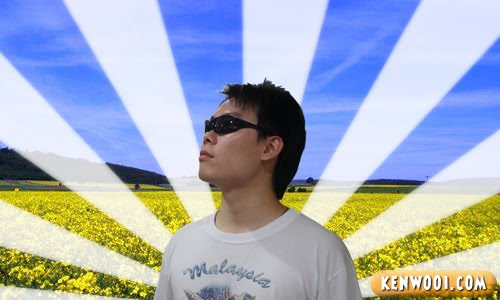 Ken Wooi! Remember to catch him there at the MTV World Stage too alright. His performance will definitely be an awesome hit, featuring his latest singles such as “Humpty Dumpty”, “Twinkle Twinkle Little Star” and “Three Blind Mice”.

Okay, no lah… Ken Wooi won’t be performing but will definitely be there! See ya! ;)