Great! The most anticipated Transformers: Dark of the Moon is already on the silver screen.

Know what I noticed? Everyone seem to be frantically buying Transformers 3 tickets as though it’s going be the end of the world – when the Deceptions plan to rebuild Cybertron on Earth. 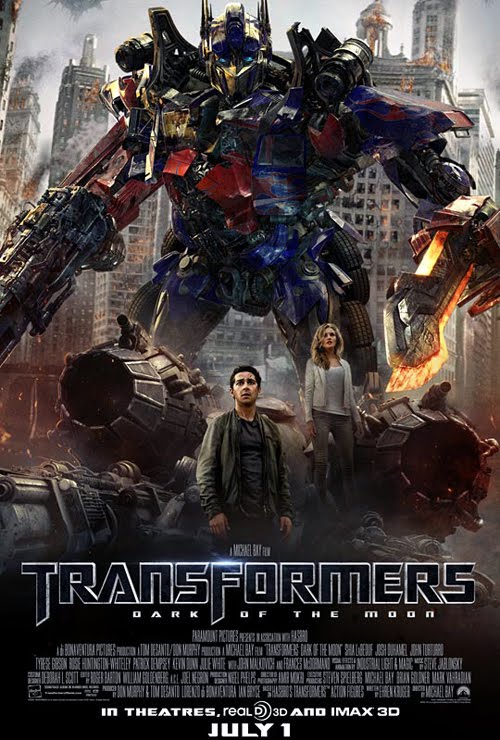 Nah… bet you have watched it once, if not more. I know some Transformers fanatics re-watch countless times (ego boost?) in the cinemas, but I won’t bother watching again.

So… this isn’t exactly a Transformers 3 review. It’s just some personal thoughts and opinions on this blockbuster movie. 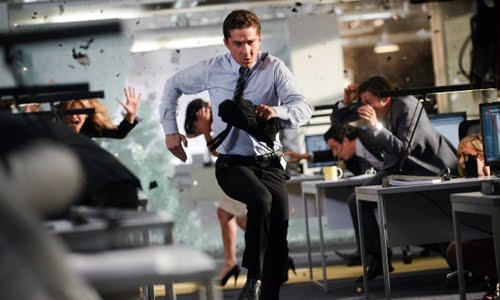 Started off with Sam Witwicky trying to live a normal life that obviously will never happen because eventually again, he’s the first to discovered Deceptions’ dirty conspiracy plan.

Same plot – he warned the Autobots, faced obstacles, tagged chick along, yada yada, Bumblee Bee appeared out of no where, Megatron returned, Optimus Prime believes in freedom and a gigantic battle ensued. 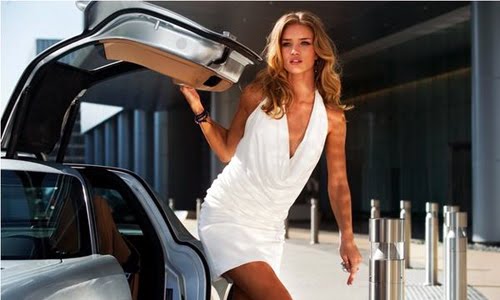 New girlfriend Carly Spencer (by Rosie Huntington-Whiteley) is a beauty, but just not right lah. Too tall for Sam. She can run, jump buildings, climb and survive with high heels. Her white outfit doesn’t seem to get dirty. No cuts whatsoever after smashing through window panes. Wut?

You know, she surprisingly knocked some sense into Megatron! Then, Megatron tried to kill Sentinel Prime – but Optimus Prime double-killed them instead. 10 seconds kill. Wut?!

Moving on, despite the predictable ending – there were only 2 unpredictable parts. First, Sentinel Prime turned sides. Second, prince charming Dylan (Patrick Dempsey) was actually assisting the Deceptions as well. 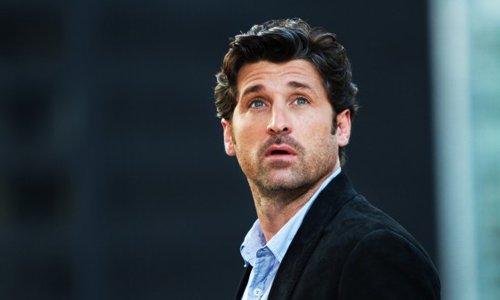 Evil prince in this movie, no doubt.

IMHO, Transformers 3 wasn’t mind-boggling – didn’t go “WOAH damn awesome!” at all. I was quite laid-back throughout the movie. After all, it’s just robots wrestling against each other. 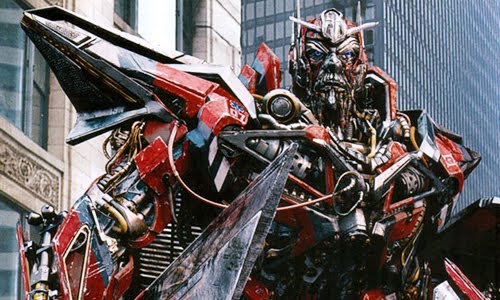 I thought newcomer Sentinel Prime is gonna be the ultimate hero but he turned out to be a bad ass Autobot. 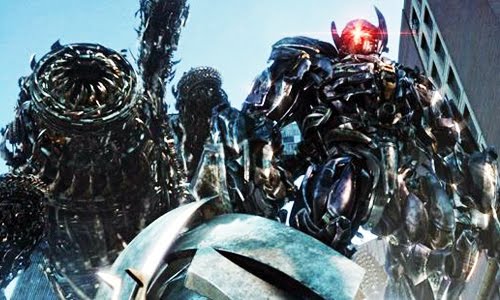 Shockwave, on the other hand, should have done better. With his worm-drilling companion, together they were unstoppable. But despite being gigantic, the worm eventually got chopped to death by tiny (when compared size) Optimus. Pathetic.

Not long after that, Shockwave got gang-banged by a bunch of puny humans. It suddenly became weak and was pathetically destroyed as well. Wutafak man? 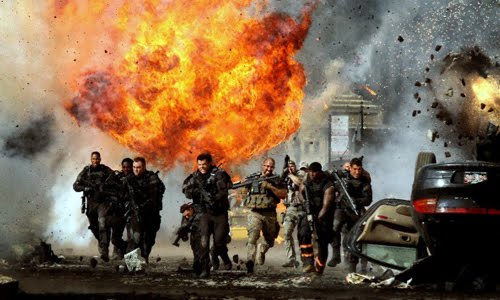 One thing worth complimenting is definitely the Computer Generated Imagery (CGI). The graphic illustrations are realistic. The incorporation with the real world is almost flawless.

But it’s funny how a tiny bunch of Autobots and an even tinier bunch of humans managed to defeat a plethora of monstrous Decepticons. Oh come on, they have friggin’ massive warships…!!!

With hundreds (I assume) of Deceptions on fighter jets! But still.. cannot win against a handful of Autobots. They damn suay lah, no wonder Autobots so lucky.

Oh by the way, with stunning and fast cars being featured on Transfomers 3, I thought it could be good enough to be a Fast and Furious edition. 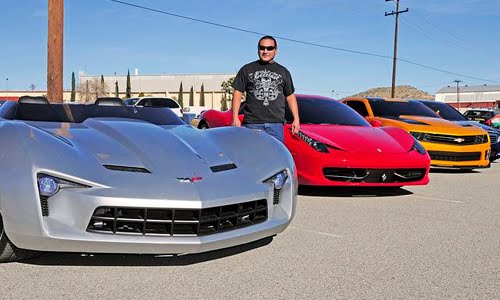 Don’t you wish you own one of them? I want the red one!

Anyway, I think that Transformers 3 would have been better if it ended with a Decepticon victory! If the Decepticon had won, there will definitely be a 4th installment!

Probably… Transformers 4: Return of the Good. 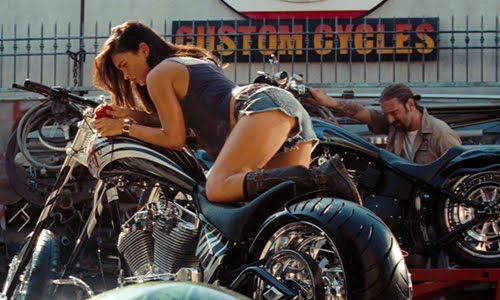 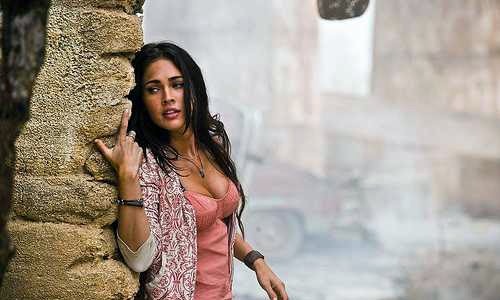 Actually, Rosie is not booby at all. The Victoria Secret model admits to using ‘chicken fillets’ for a quick boob enlargement. Read Rosie Huntington-Whiteley and chicken fillets. 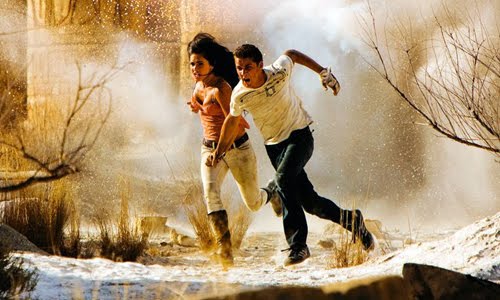 And that’s where Transformers: Dark of the Moon sequel has lost its special “feature”… 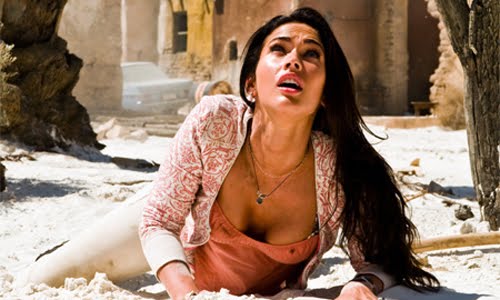 Ahh Megan Foxy… you definitely look stunning with this pose! ;)

Food for thought: If both Autobot and Deception came from the same planet, why do Autobots look decent while Deceptions look gloomy, monstrous and insect-ish? Typical stereotyping between good and evil?

25 thoughts on “Thoughts on Transformers: Dark of the Moon”