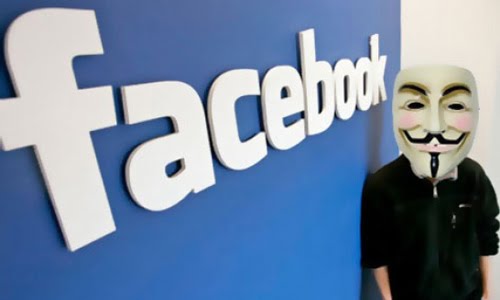 Avid Facebook users must be devastated to hear such news right? Well, even though the claim may be untrue, it makes me wonder – what would we be doing if Facebook is really obliterated?

Majority of the Internet users use Facebook. It’s an ideal platform to tell your whereabouts, share photos, keep in touch and know new people – all digitally. Despite the convenience, it sort of lack the personal touch. 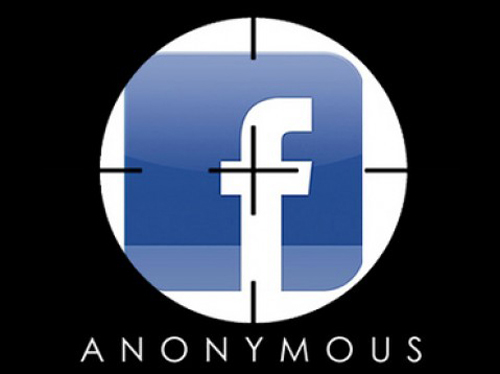 So why does Anonymous declare Facebook as its target? Apparently it’s because of the users’ lack of choice in privacy.

Nevertheless, here are 10 things that would happen if Facebook were to be wiped out by the almighty Anonymous.

Before that, yes, Google+ and Twitter are good replacements, but let’s put our attention only on Facebook alright? Let’s begin…

1) If Facebook is the only activity you do on the Internet, you’ll be deranged. 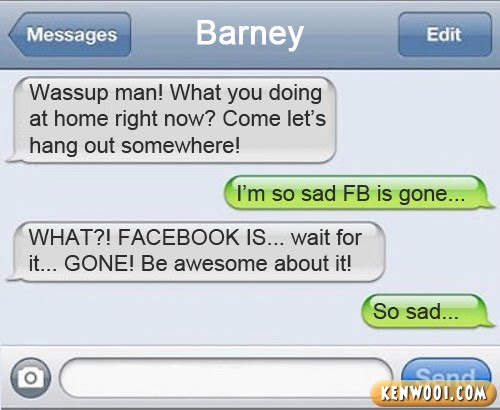 You lose the sense of online direction, unsure of what to do on the Internet, and your emotions are affected because you can’t face that book anymore.

2) You poke your friends, physically.

Actually, physical poking is more fun because you can personally poke and be poked. But don’t poke at the wrong places though. 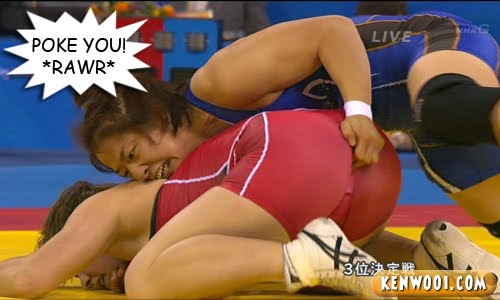 The wrestler in blue is an example of someone who is poke-deprived. He hasn’t poked anyone on Facebook for quite some time.

3) You write on the real wall. 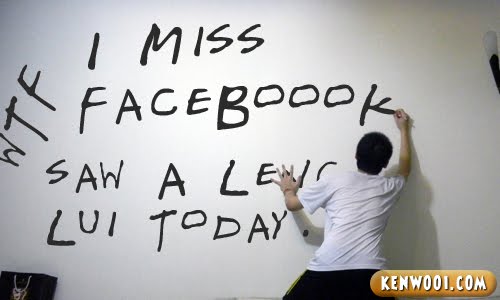 Since you can’t type on a virtual wall anymore, you ‘spam’ on your own home wall.

4) Or worse, you’re so used to writing your thoughts instead of saying it out – you use a cardboard to express them. 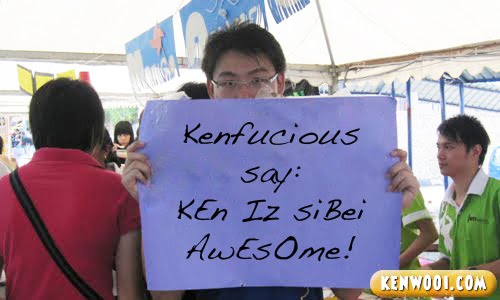 And subsequently bring along and display it around. Remember the marker pens.

5) If you’re a game addict on Facebook, you resort to non-Facebook platform games to satisfy your gaming addiction. 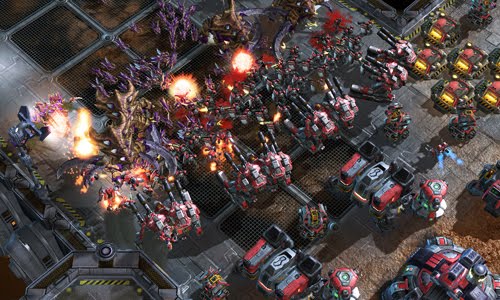 But you can’t cope because Starcraft 2 is too technological advance when compared to FarmVille.

6) You manually tag names on your hard-copy printed photos. 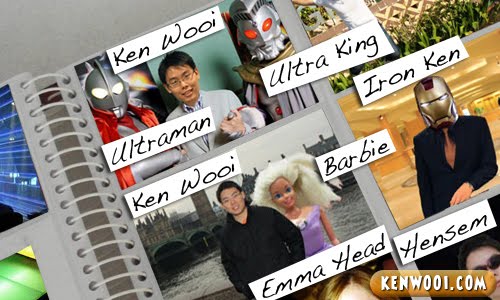 So that you can keep track of who is who, even without Facebook. 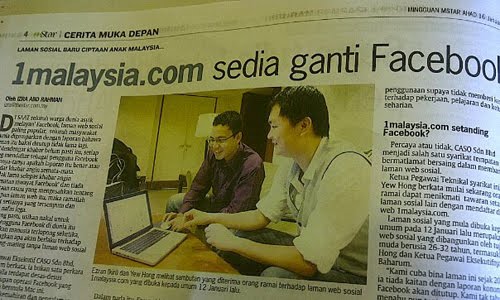 8) Your parents call/visit you more often because they can’t stalk on your personal activities anymore. 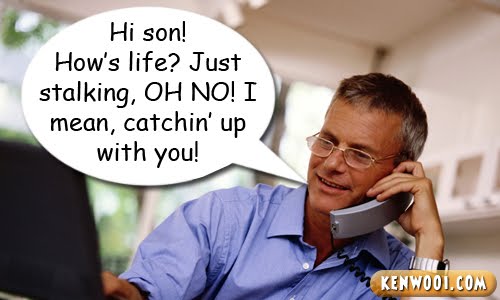 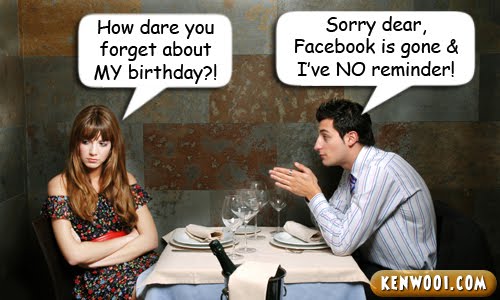 It’s true. We all rely on Facebook notifications to remind us about friends’ birthday, which we’re not bothered to remember at all.

10) You meet people via the traditional method – knowing them physically. 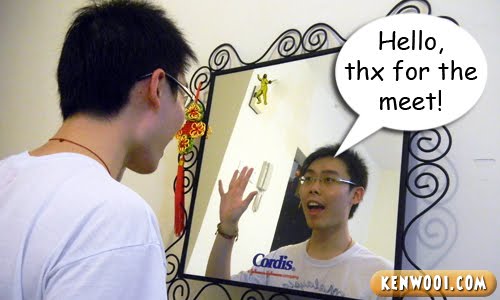 Alright, 5 November 2011 is just around the corner. So be prepared to embrace a total destruction of Facebook. Its glorious era is coming to an end!

And at the meantime, my new book “Forgetting Facebook for Dummies” has just been published. It’s now on sale at all major bookstores near you! 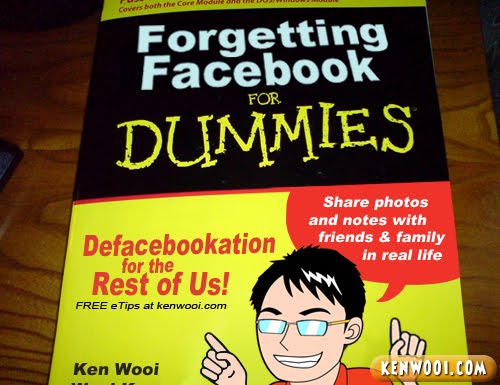 Buy it from as low as RM9.90. Hurry up! Get it while stocks last, and while Facebook is still alive too.