I’ve been a bubble tea fan since my university days a few years back.

Well recently, the bubble tea business came along in Malaysia – mainly Chatime and Gong Cha. With the emergence of these franchises, Malaysians seem to crave for bubble tea drink every now and then. 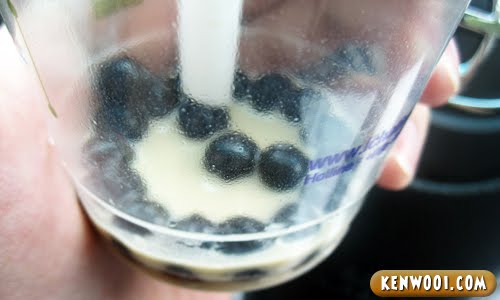 What makes it special is undoubtedly the chewy balls made of tapioca starch, which we refer as “pearls”. It’s the reason why I drink it, but not often – no thanks to the price.

For just a cup that mainly consist of water and starch balls, it costs no less than RM5.90. 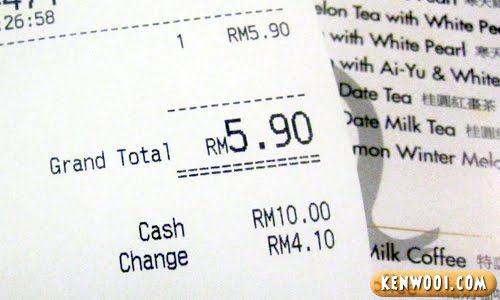 To me, it’s significantly expensive. But most people don’t mind. “RM6 only mah!”, some would say. You rich lah, I know.

But did you realize with RM5.90, you can already get a bowl of tummy-filling Snowflake, the Taiwanese dessert, instead? At almost the similar price, a bowl of desserts is better than a cup of drink. 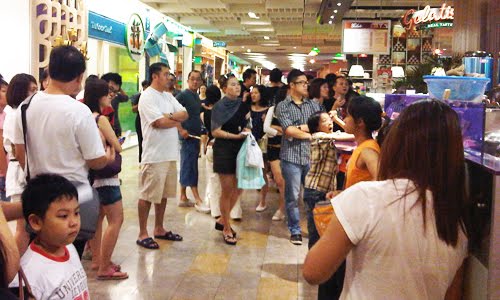 Just look at the queue at Chatime The Gardens Mall – it’s as long as Rapunzel’s golden hair. Possibly the trendiest casual drink in town, they could patiently queue and wait. But when queuing elsewhere, they bising and complain inefficient.

Anyway, with bubble tea stores sprouting like mushrooms, I can’t help but to wonder – which is the best? There are some noteworthy ones, but it boils down to the 3 main contenders – namely Chatime, Gong Cha and Ochado. 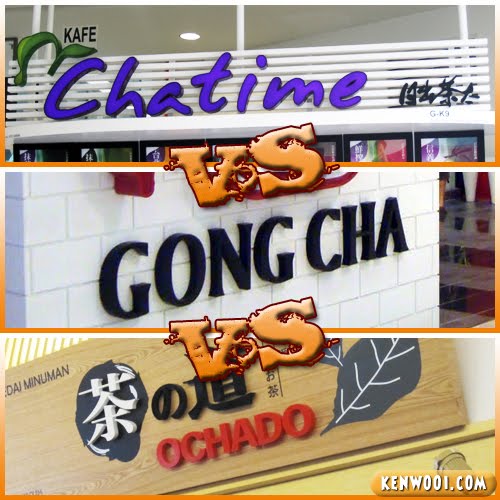 My mission was to visit Chatime SS2 Mall, Gong Cha The Gardens Mall and Ochado Tokyo Street Pavilion, order my usual Pearl Milk Tea (one of the “Best Seller” for all 3 franchises) and decide on the best one.

After all the struggles, difficulties, sweats and tears, it was a successful mission. By evaluating on the taste of the milk tea and the pearl, the conclusion was made and I’ll now reveal the highly-confidential results… 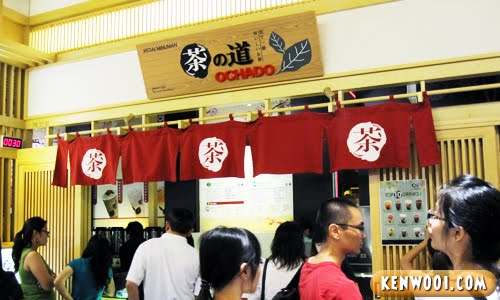 It taste okay, but definitely can’t oust Chatime and Gong Cha. The milk tea tastes ordinarily mild and the pearls are soft and sloppy – feels like chewing watery balls. From what I observed, the staff actually scooped the pearls from a large container of pearls soaked in syrup.

Perhaps that explains the terrible pearls. 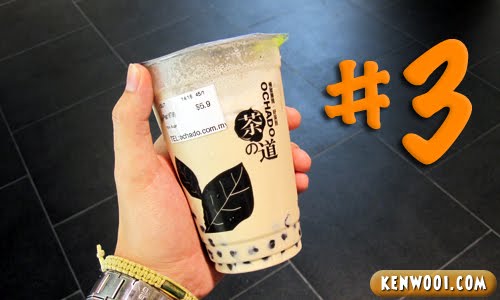 It’s not tantalizing and conclusively just average. At Ochado, the level of sugar can be chosen and I went with the recommended level. 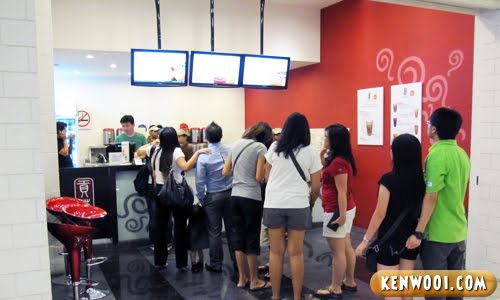 One thing I surely love about Gong Cha’s milk tea is its aromatic flavor. It tastes like earl grey tea, fragrant and nourishing – like those you get from a classy teahouses.

However, if it isn’t because of the pearls, Gong Cha would have been the best. Their pearls, unfortunately, are stiff and starchy in the middle and aren’t perfectly chewy. They taste alright nonetheless, but the texture was the deciding factor. 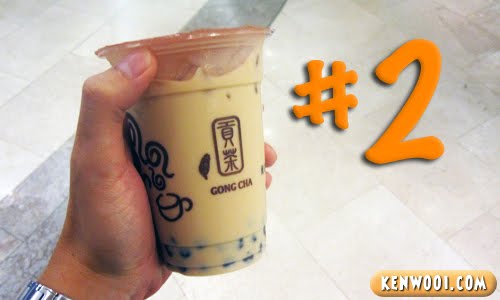 As for drink preference, Gong Cha’s customers have the options to select the level of sugar and also the amount of ice.

Finally, the champion is none other than Chatime Pearl Milk Tea. 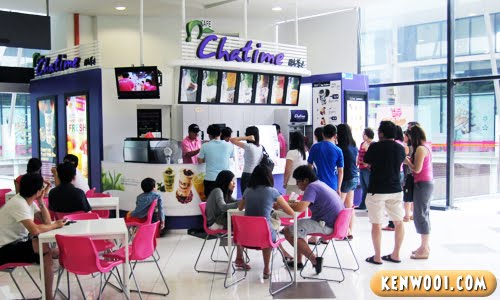 Chatime’s Pearl Milk Tea scored better than Gong Cha all thanks to their perfectly-crafted pearls. The pearls are consistently chewy, smooth and have a delightful flavour in each bite.

Chatime doesn’t allow personal preference for ice and sugar level. Apparently, according to readers, you can pick the sugar level but the cashiers don’t normally ask. Nevertheless, their standardized allocation is good enough. 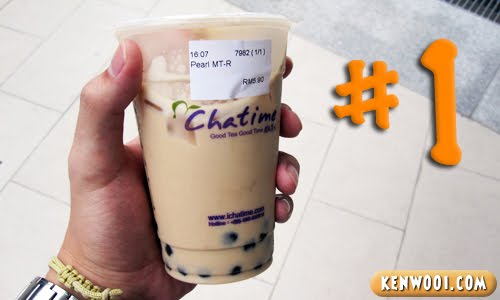 From an overall point of taste, the Pearl Milk Tea from Chatime is the most satisfying drink. Definitely my personal favourite.

Therefore, with the best combination of conformable milk tea and delicate pearls, I hereby award Chatime the “Ken Wooi’s Best Pearl Milk Tea Award”! A thunderous round of applause! *applause*

So yeah, despite the exorbitant price (okay maybe not, reasonable only for rich people), it’s occasionally nice to have a cup of bubble tea while strolling in the shopping malls. 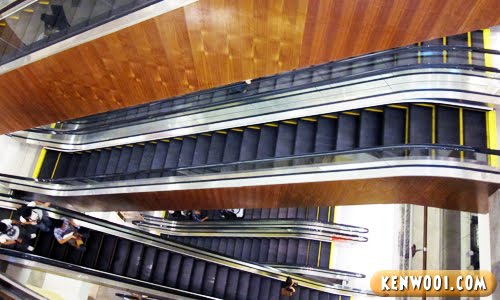 It’s a lot cheaper than Starbucks and you definitely don’t shop with a bowl of Snowflake in your hands.

Footer: This research costs me RM20.70 in total. So, who wanna buy me a bubble tea drink and earn the “Ken Wooi’s Most Generous Reader Award”?