Ipoh is famous for its dim sum. When it comes to food in Ipoh, having dim sum is commonly on the must-eat list.

You have heard of famous dim sum restaurants such as Foh San and others nearby. Those are the restaurants where the crowd normally visit to satisfy their dim sum craving.

Well, there is another dim sum restaurant located not far away – at Greentown. It’s Qi Yuan Chuan Kwong Restaurant. Despite the stiff competition, this restaurant has turned to be a favourite for the local. 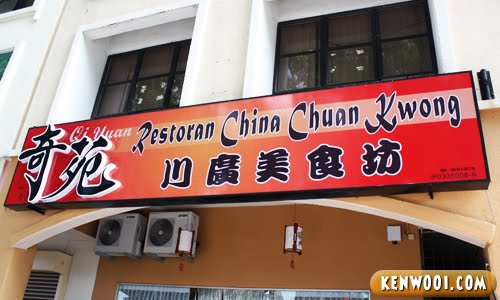 Quite unknown to many, this comparatively new dim sum place is a good alternative. So one fine morning, we decided to drop by for dim sum breakfast… 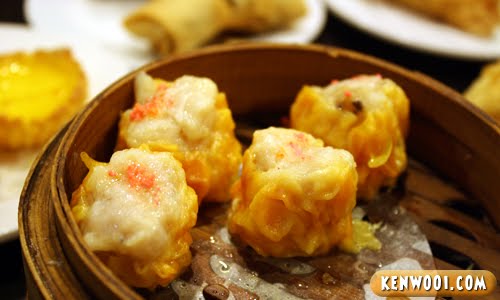 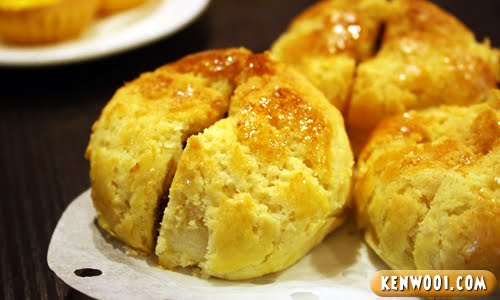 Next, Baked Bun with Barbeque Meat. Almost similar to its Steamed Bun sibling, having it baked gives is a pastry-like texture. Best to eat it while the filling is still warm. 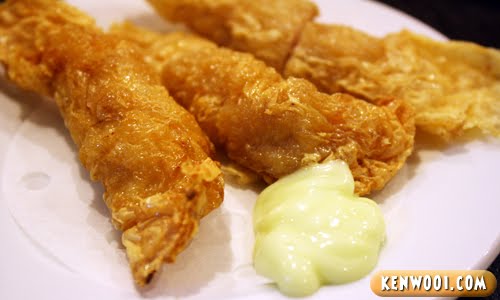 Pan-Fried Beancurd Skin with Prawns. This is my favourite, no doubt. Having it with mayonnaise is just wonderful. Crispy and delicious. 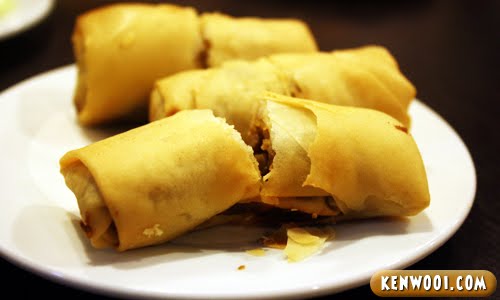 Then we had Deep-Fried Spring Roll with Chicken. It’s packed with chicken mince and the spring roll wrappers are fried to flaky perfection. 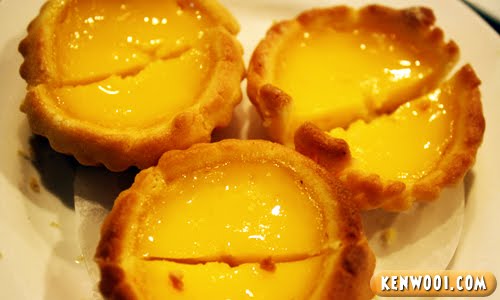 This is a top favourite – the Mini Village Egg Tarts. Despite being small, its crusty outer pastry with delicate egg custard filling are baked well. Next is the Mini Egg Custard Bun. Another top choice, many love its creamy custard cream filling. It oozes out once bitten into. 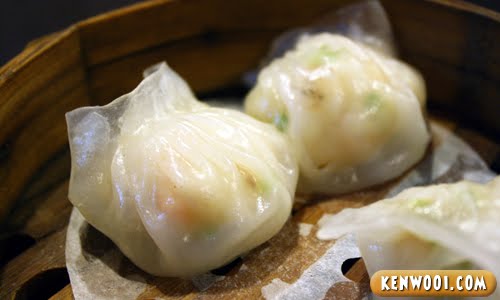 Fresh Prawns Dumpling with Celery. Known as har gaw in Chinese, each of these plump dim sum has a generously sized prawn stuffed inside. 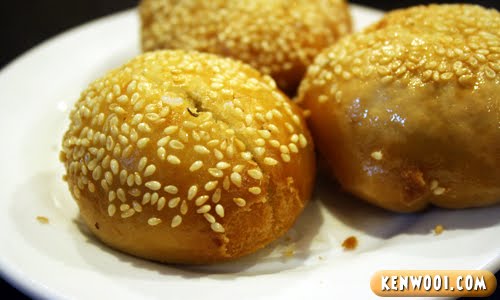 After that, Deep-Fried Pancake with Crispy Floss. (Not sure why it’s a “pancake” instead of a “bun”) Anyway, it tastes nice especially with the crispy floss filling.

Other than the 8 menu-listed dim sums ordered above, the boss informed us that they were serving 2 unlisted “special” dim sums that morning. Since they’re worth a try, we ordered both… 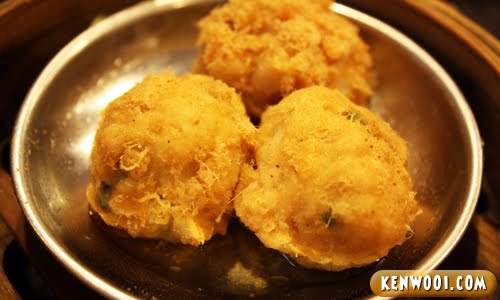 The first special dim sum was the Meat Ball with Chicken Floss. Doesn’t look like a typical dim sum dish, but it’s quite unique. Tastes alright. 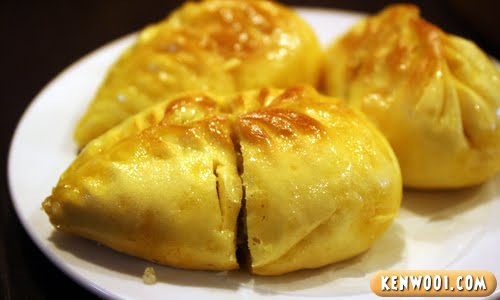 The second was the Szechuan Deep-Fried Mouse Tail Bun. The name is derived from its appearance – a mouse’s backside, without a long tail of course. It’s meaty inside and the crust is well done.

Overall, the dim sums served here are good. Its price ranges from RM3.30 to RM5.00. Had an enjoyable breakfast and personally, I think the service is much better than Foh San – well of course, it’s a smaller restaurant. But in terms of the variety, Foh San still prevails. 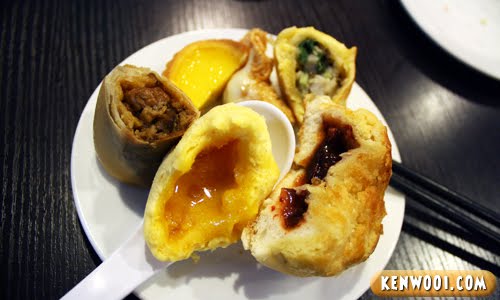 Imagining myself having this plate now! *salivate*

Anyway, if you fancy having Ipoh dim sum, perhaps you could give Qi Yuan Chuan Kwong a try! :)