An alarm is defined as an anxious awareness of feeling frightened, disturbed or in danger. It usually signals a need of reacting to something, commonly a distress call, urgently. 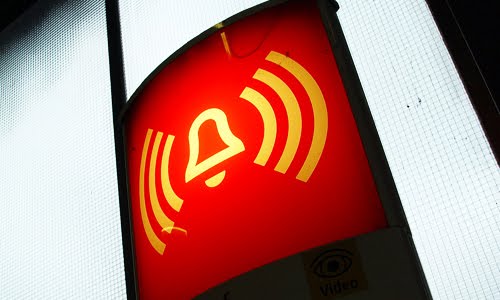 Well nowadays, we are exposed to various types of alarms. Waking up early in the morning requires an alarm clock – without it, you’ll be sounded by your boss or teacher for being late. 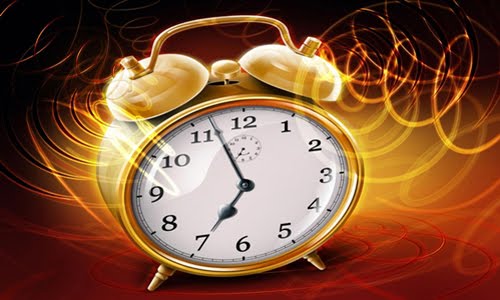 Even though a ringing alarm clock signifies the need to get our ass out of bed, a majority of us hit the snooze button and continue sleeping again for another 5 minutes or so.

That, ladies and gentlemen, is clearly the simplest sign of us taking an alarm for granted. 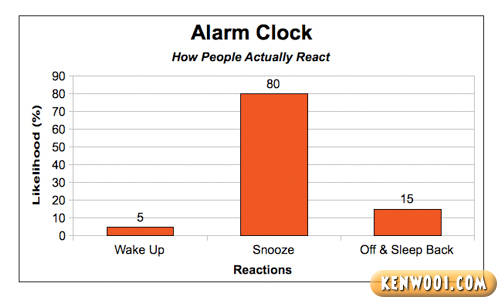 If we overslept and end up being late, which is highly a possibility, the alarm clock is to be blamed. “My alarm clock did not go off!”, one would defensively say.

Next up, the scenario similarly applies to car alarm system too. When a car’s alarm goes off, we complain and curse instead of thinking of whether there’s a car theft happening or not. 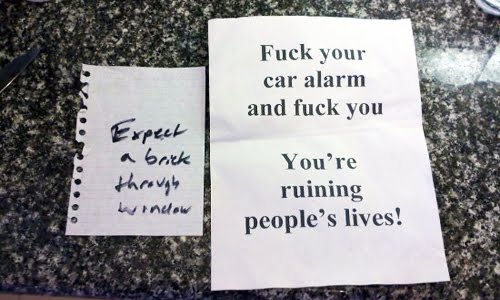 In today’s society, car alarm has become obsolete. They’re loud, annoying and quite frankly, no one even listens to them.

Yes, I myself admit that I don’t really bother. 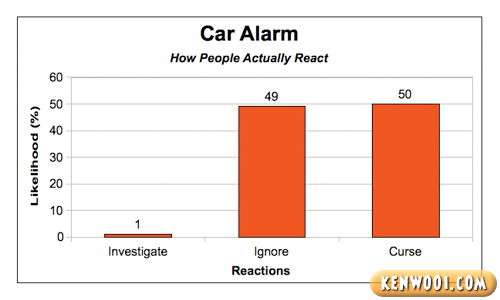 Only you would probably investigate if it’s your own car.

Another more serious case of taking alarms for granted is by ignoring the home security alarm. Owners paid load of money for this additional security feature. 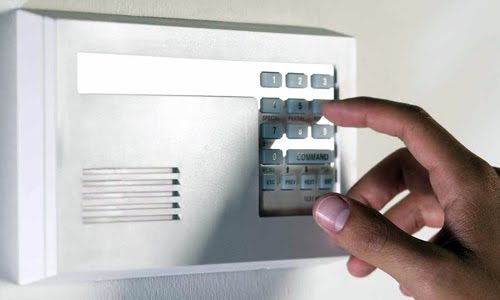 But again, whenever the alarm rings, passersby or neighbours usually conclude the alarm as malfunctioned – instead of an unauthorized intrusion. Even most owners don’t immediately get anxious when they receive a blank call, which usually indicates a triggered alarm.

Just wondering, why isn’t there any urgency to react whenever a burglar alarm occurs. Shouldn’t we respond accordingly towards such calls? 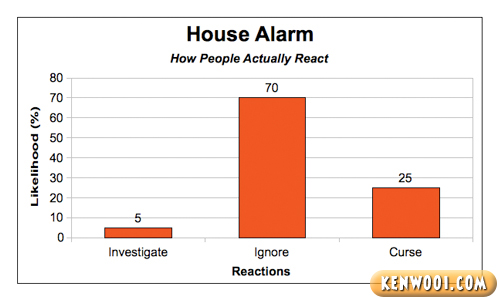 Well, perhaps it’s because of the deficiency that comes along with technology. These days, it’s common to have alarms going off without any apparent reasons. It’s like the alarm that cried wolf.

Moving on, even fire alarms in buildings are taken for granted. Recently while I was at work, the fire alarm went off without notice. 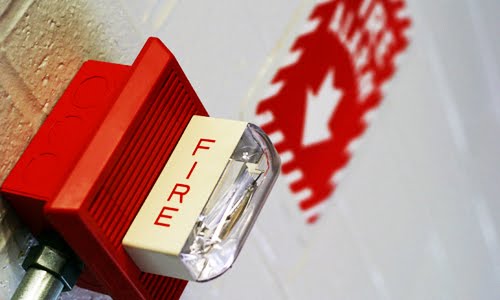 My department is located on the 9th floor of the building and instead of quickly reacting and evacuate, my colleagues and I were still comfortably seated and working.

Some even looked around and asked, “Hey, real or not? No fire drill announcement right?”. Another colleague even took a stroll to the pantry, got a cup of coffee and went back to his seat throughout the alarm period. Salute!

But if it was really a fire, we would have perished! Burnt to death. 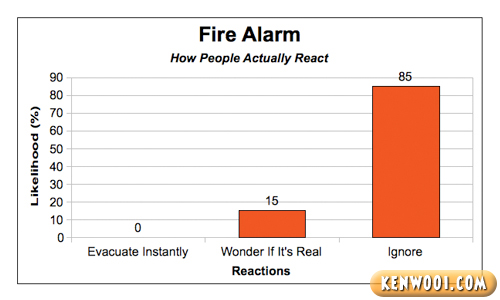 You know what, fire alarms should come in 2 different types of ring tones.

1) For test drills.
2) For IT’S FUKKING REAL! GET THE HELL OUT OF THE BUILDING!

At least the 2nd ring tone gives us a sense of urgency to save our fragile life. RUN!!! FIRE AHHH!!!

But wait, cool guys don’t run away from fire. They walk away, and never look back, instead. Look at them… 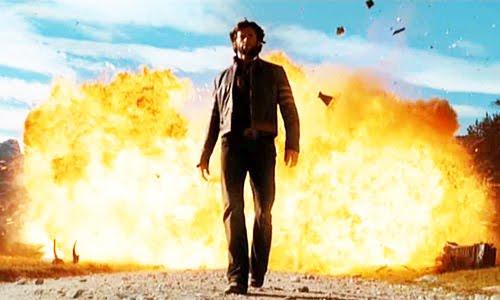 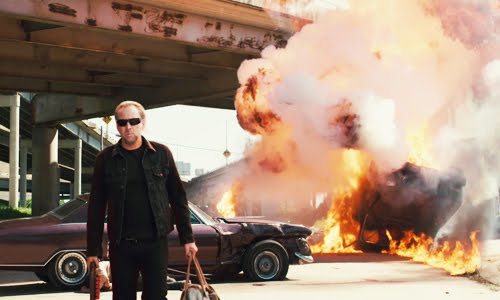 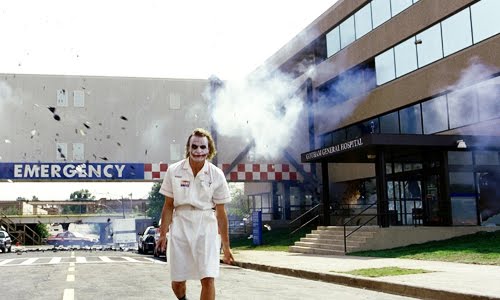 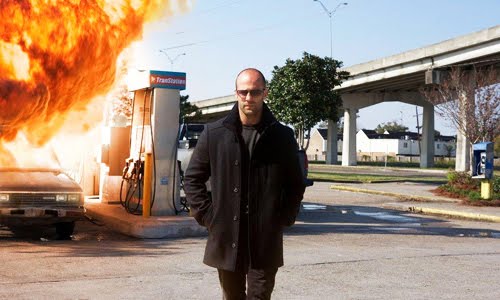 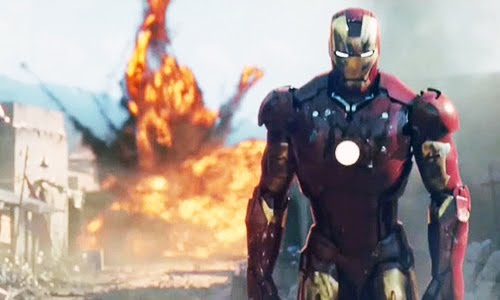 Apparently, so do I… 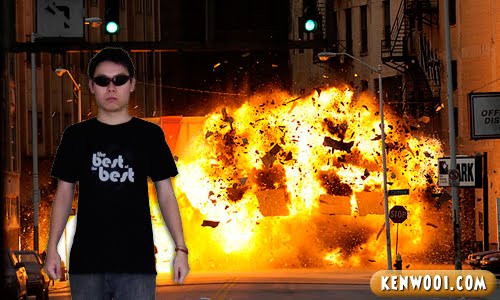 I’ll just walk away from the fire. So cool right? Okay lame, I know.

Alright, what about you… do YOU take alarms for granted?

36 thoughts on “Alarms We Take For Granted”