As we Malaysians know, the Menara Telekom (or Menara TM) is the headquarters of Telekom Malaysia.

It’s one of the famous telecommunication companies in our country. 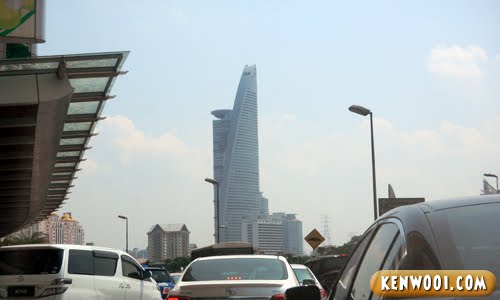 As stated on Wikipedia, the tower is designed to represent a sprouting “bamboo shoot”.

I don’t see the similarity though.

Anyway, my uncle from Australia visited KL one day. I drove him around and while we were heading out for dinner, he pointed at the Menara Telekom and asked… 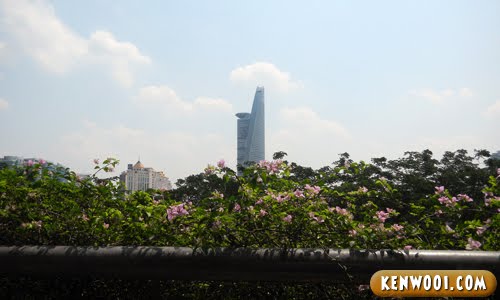 Is that the place to eat shark fin soup in KL?

But then I realized… 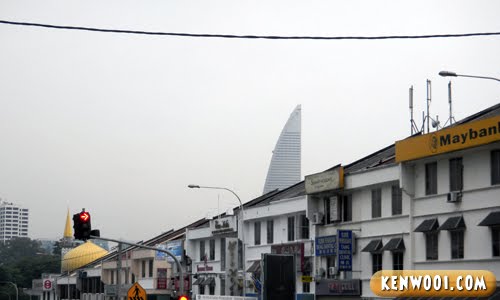 Apparently from a certain angle, the tower actually resembles the first dorsal fin of a humongous shark! *cue Jaw’s theme*