If you think you’re the only person responsible of your own survival, think again and you’ll realize that it’s actually not. 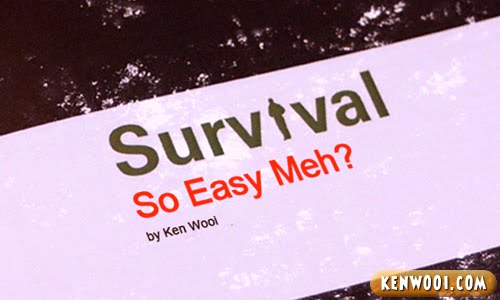 Think about it – in your daily routine, you’re bound to meet people – friends, acquaintances and colleagues who make an impact, be it huge or tiny, towards your life. Yes, those are obvious ones.

But what you may not realize is that there are other people who play a larger role in sustaining your survival. 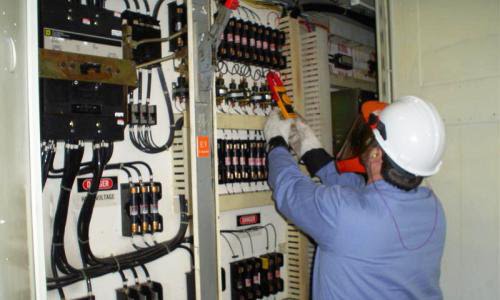 Basically, it includes people who ensure safety and health measures, such as food-cleanliness regulators, structure inspectors, whoever fixed the electricity cables in your home or workplace. They eventually have the control to decide whether you live… or die.

But you don’t know who they are right?

So, according to a non-existent survey, a typical Malaysian depend on hundreds of people (strangers included) daily to survive each day. Let’s put it into perspectives…

In the morning, Malaysians put their lives in the hands of unknown people – those who work at the Colgate and Listerine manufacturing centers, water-treatment authorities to ensure disinfected water when you shower, and Quality Assurance who work at Nescafe production factory. 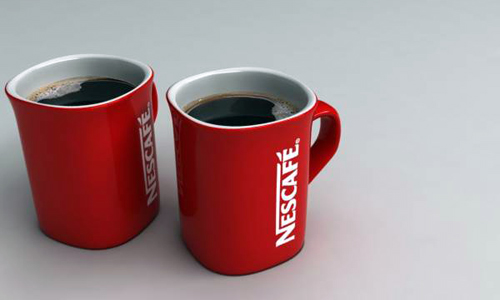 For public transportation like LRT and KTM trains, you rely on the inspectors to carry out scheduled maintenance accordingly so that the trains won’t fly off the tracks – which may be realized in the future, but super impossible for now lah. 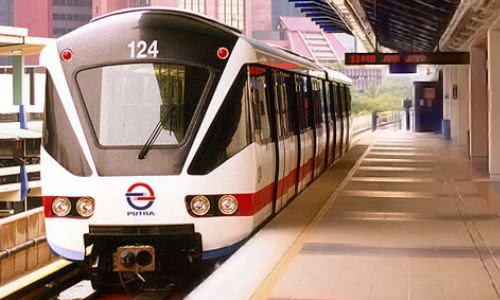 As for driving on the road, yes – you could be driving with perfect attention, but still you unconsciously rely on other drivers to be focused and not swerve into your vehicle.

If you fly on an airplane, you’re actually putting your life on the maintenance done by the airport crew. No proper maintenance, you die in air – just like Final Destination. 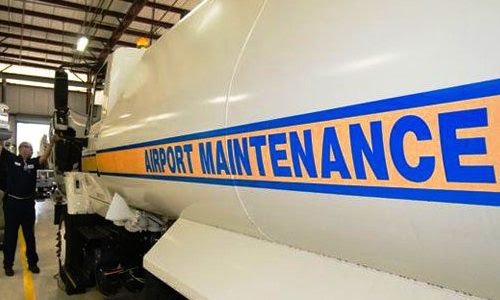 When strolling along the happening Bukit Bintang, you depend on the bapak ayam (pimp) along the streets to ignore you and not to lure you into the “hideout” where you could be infected by dammed STD from a prostitute, which is quite a possibility. 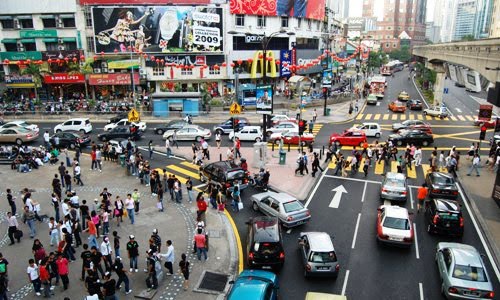 At shopping malls such as Mid Valley or The Pavilion, you entrust your life in other customers to resist themselves from pulling out a samurai sword (katana) knife and stabbing you for no apparent reason. It’d be too late to find out why; you’re probably dead by then.

As for those living in high-rise condo, you depend on your Malaysian neighbours to switch off the kitchen gas, your American neighbours to resist from suffocating you with hamburgers, and your China neighbours to not slam you with a badminton racket. 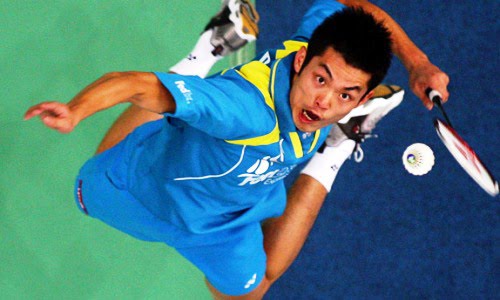 Oh yeah, also your Middle Eastern neighbours to refrain from possibly bombing themselves due to stress.

Besides that, the building you’re in is safe thanks to the construction planning and monitoring. But you don’t realize that you in fact rely on supervisors to ensure the safety compliance by the construction workers. If not… boom, building collapses! 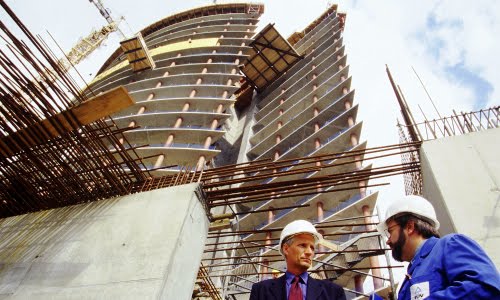 When you buy food from eateries, you owe your life to the owners – hoping that hygiene and cleanliness are practiced throughout the vicinity. Food mixed with rat poison can kill human too, you know?

And while you eat at mamak stalls, which are usually a filthy place, you have to rely on the mamak waiters to not accidentally drip Clorox into your roti canai or maggi mee. 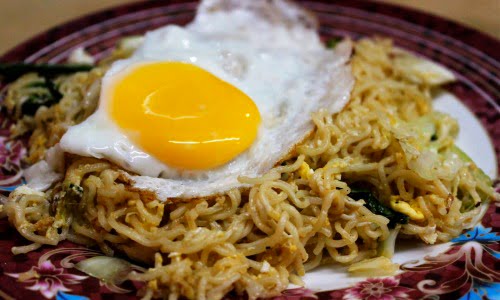 Have you seen how they prepare the food? Are you sure that they’re sufficiently hygienic for consumption? No matter what, typical Malaysians will just wallop without thinking twice. Delicious mah!

And if you’re at Starbucks late at night, you rely on proper inspection and maintenance of the gas pipes so that they don’t suddenly explode and make you fly 100 meters away. 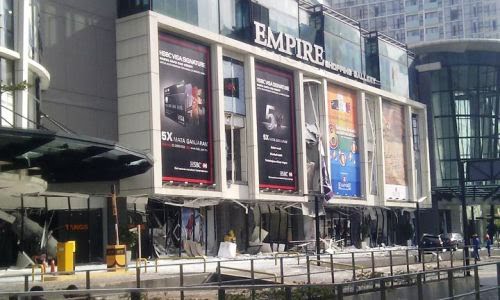 Case in point, the explosion at Subang Empire Gallery. Lucky thing it didn’t occurred during the day huh?

Moving on, a little relationship stuff – if you’re a dude trying to get close with hot chick you’ve just met, you put your life in the hands of her jealous boyfriend – hoping that he doesn’t approach and kill the living hell out of you.

For instance, this dude…! 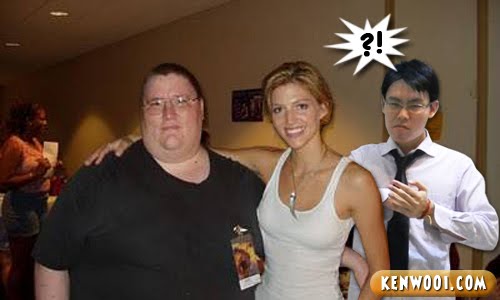 He’s fortunate that I let him off this time. But still, that hot chick is mine! Don’t play play. *clench fist*

So, do you still think that your survival is a one-man show? Look around and you’ll notice that it isn’t – coz eventually, you have to entrust your life in the right hands – mostly strangers’ hands.

But if I’m a stranger to you, I’m sure you could trust my hands right?

15 thoughts on “You Think You Can Survive?”