Nowadays, almost anybody can own a tablet. It’s so cool to be holding one right? Even little kids own a tablet too thanks to their parents who spoilt them.

Remember those days when the pioneer was launched by Apple in the beginning of 2009, many thought that it would be just redundant. 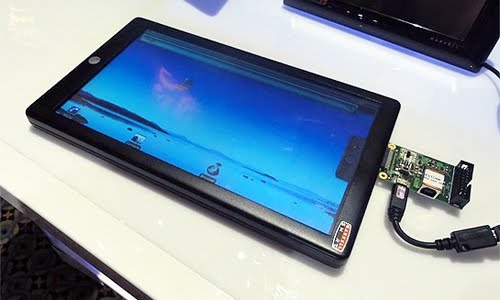 People claimed that we already have the smartphone and the notebook, why something in between right? I thought it sucked too.

But that didn’t deter gadget lovers and enthusiasts from getting one (or even two) for themselves. As a result, the tablet production expanded and there are so many tablets to choose from these days.

Some are big, some are small – the most important thing is that it’s for entertainment, leisure and communication. 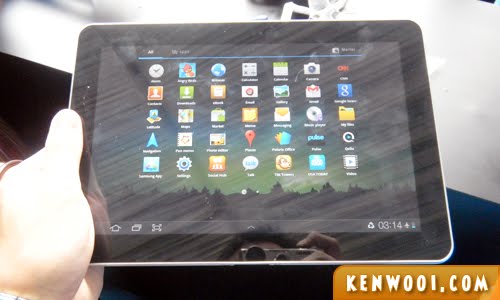 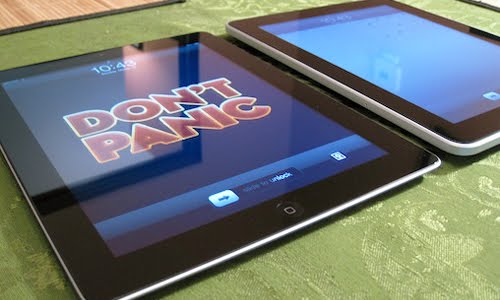 Apple’s iPad is a hit. 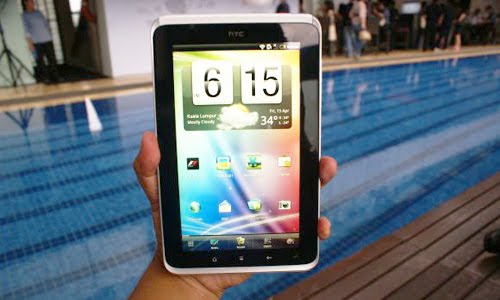 HTC is also one of the available options.

With so many to choose from, especially with different sizes, specifications and designs – you’ll be spoilt for choice.

However, the Samsung Galaxy Tab 8.9 is probably the ideal size with its 8.9″ touch screen display… 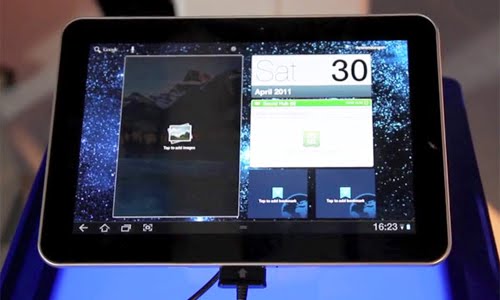 It comes with an Android 3.1 Honeycomb and packaged with various features such as dual camera, 16GB internal memory and it supports both Wi-Fi and 3G. Also, it’s thin, light and fast.

Well, pair it with Celcom and it gets even better. You get affordable packages – just have a look…

With Celcom, you’ll be offered an amazing web and video streaming experience – since they have the best network connection and widest coverage in the country.

But if you’re opting for another Samsung Galaxy Tab, get one that suits you. Besides the Galaxy Tab 8.9, Celcom has both Galaxy Tab 7 and Galaxy Tab 10.1 too. 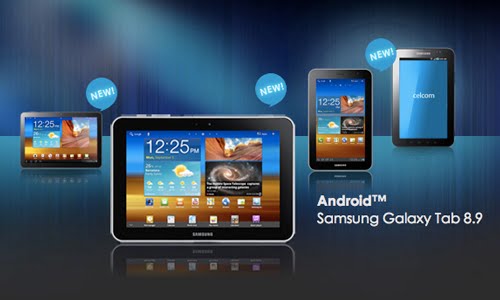 Check out www.celcom.com.my/smartphones for more information on the complete set of Samsung Galaxy Tab selections.

At the meantime, one of my family members just WON a tablet – an iPad 2! So lucky right?! 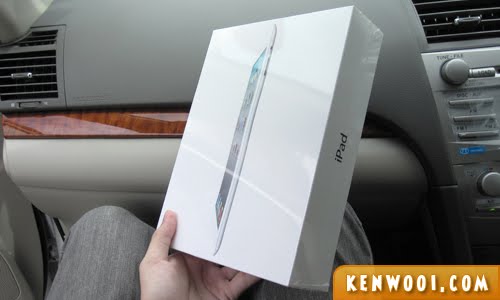 Unfortunately, it’s not me. I’d be thrilled if I do manage to win a tablet as well. It’ll definitely make my day!

But since I’ve been under the weather (flu and cough) quite frequently these days, I guess it’s better off to get the other type of tablet. 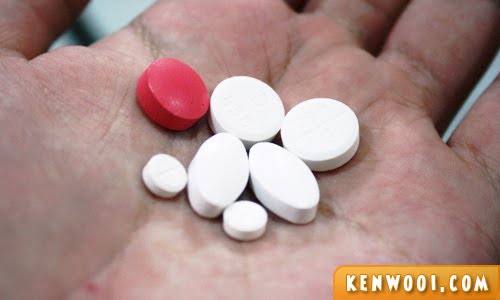 I’m sure they’ll make my day too – healthier instead. WooHoo!

14 thoughts on “Getting The Tablet”