A few months back, I saw an interesting car number plate – which was “4444”. Thinking of how rare such an occurrence to happen, I decided to set myself on a personal mission. 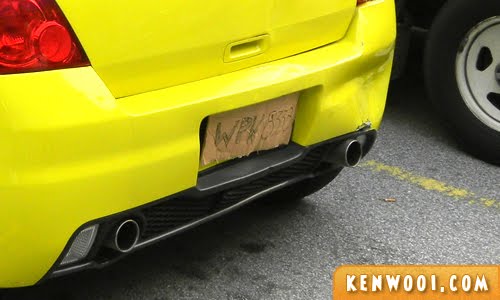 The mission – to take photos of number plates with 4 repetitive numbers from one (1), all the way to nine (9).

So for the past few months, I’ve been constantly observing the number plates of cars while driving. Sometimes, I even casually looked around whenever I’m at parking lots.

And finally, after months of scouting high low left right up down, I’ve finally done it. Mission accomplished! 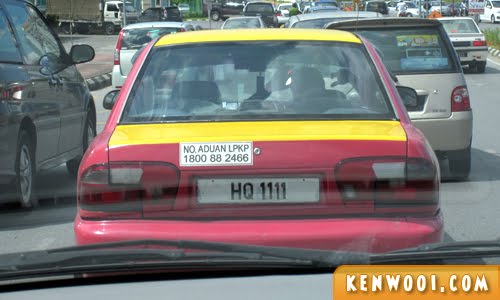 1111 – This photo of the taxi was taken in Kuching, while I was there on a business trip. 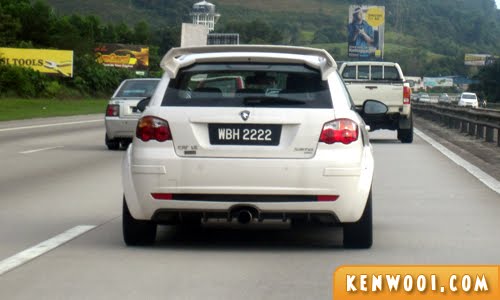 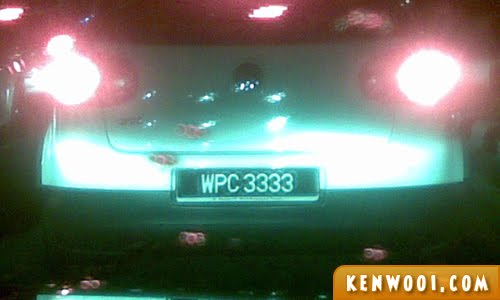 3333 – Photo taken while waiting for the traffic light. Was on the way back home from work. Number 3333 was the final photo obtained – felt so lucky to have stopped right behind this car! 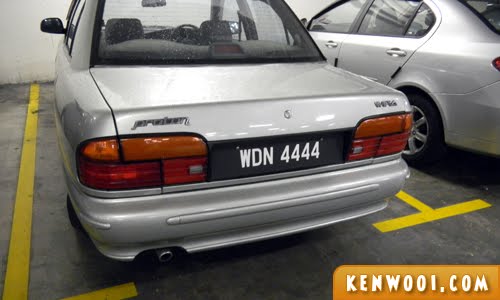 4444 – This photo triggered the whole mission. Photo taken at Tesco Mutiara Damansara back in July 2011. 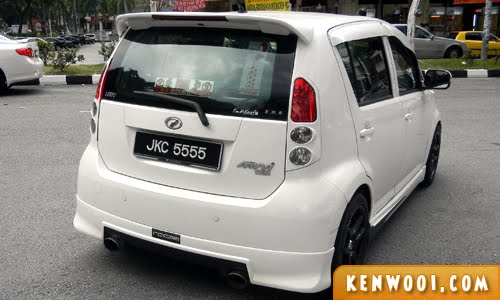 5555 – The Myvi was unexpectedly spotted nearby my place. 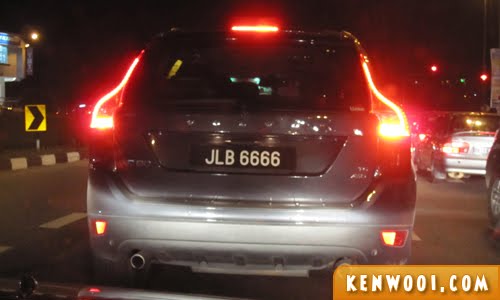 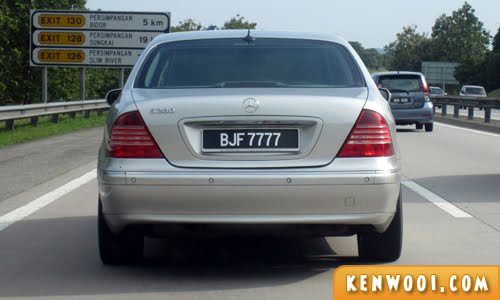 7777 – Another photo taken while driving on the highway. 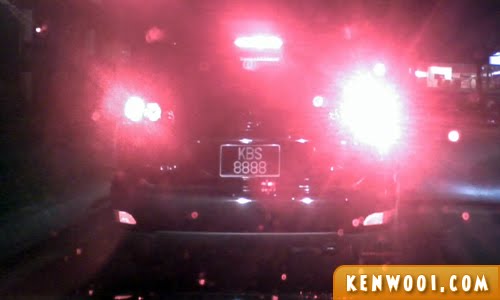 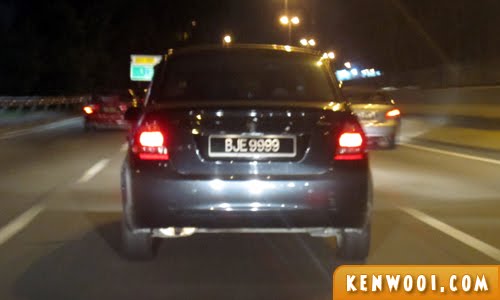 9999 – This one confirm was at LDP. I was actually trying my best to stay close, so that I could get a good photo. Blur though.

You know, most of the photos are taken while I was behind the steering wheel. Whenever a target was sighted, I’d quickly whip out the camera or camera phone to snap the photo. Oh, there were cases where it appeared, but I didn’t manage to snap the photo! :/

Well, fortunately – this ‘dangerous’ mission was successfully executed. I came out alive, and no one was injured during the process! :D

P/S: It took me 6 months to get the complete collection.

30 thoughts on “The Mission for Car Number Plates”