Bromance – 7atenine was the place it all happened. 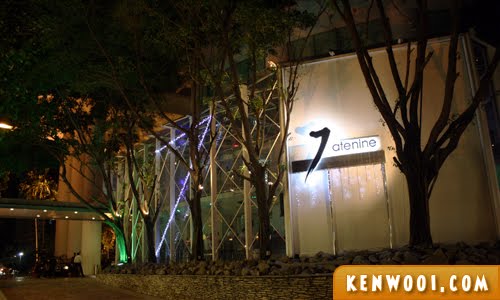 It was a session with Heineken at 7atenine, featuring Atilia, the new Lady of Malaysian Jazz.

I was there, thanks to ChurpChurp. And it was my first time stepping inside this lifestyle pub. 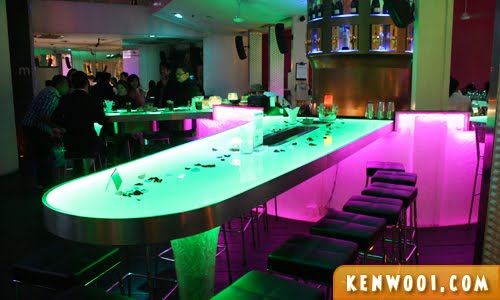 My, just look at the glowing tables and counter. Feels like being in a sophisticated bar of a spaceship.

So it was a night to drink Heineken. 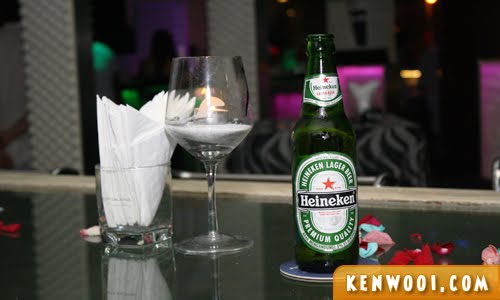 I had 3 bottles, if I could remember well.

Besides that, there are food as well – particularly the pizza galore! 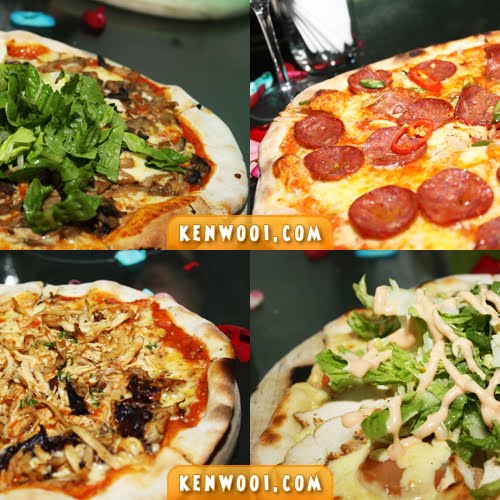 Don’t ask what is which or which is what – coz I was terribly hungry that night. Just snapped a couple of photos and gobbled them up almost instantly.

Yes, there were music accompaniment that night. In fact, it was a live performance by Atilia. 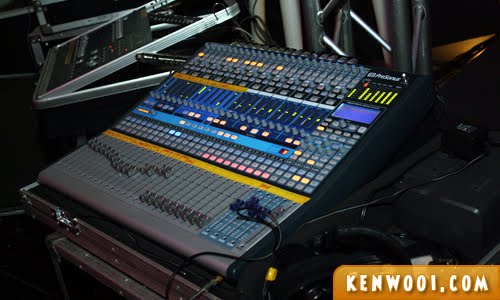 Anyway, the best part of the night was definitely the people around – the company we had. 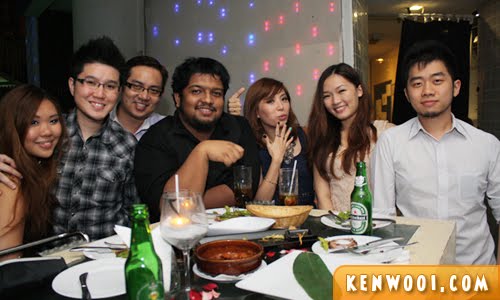 Some of the awesome peeps from Nuffnang and ChurpChurp, plus 2 bloggers – if you can spot them out.

Oh yeah, the funny thing was… 4 of us were invited, and we could bring a +1 (or a partner if you prefer) to 7atenine.

So… Elwyn brought Melissa along. 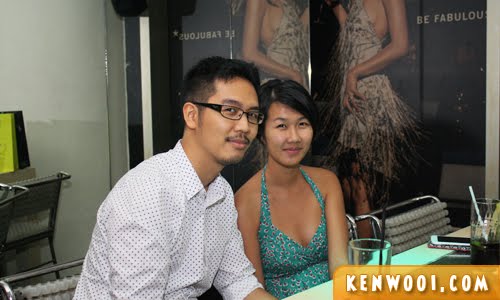 Or Melissa brought Elywn – whichever way doesn’t matter. Or they came together, but still – a dude and a lady.

Dylan, being a gentleman himself, brought a female partner. 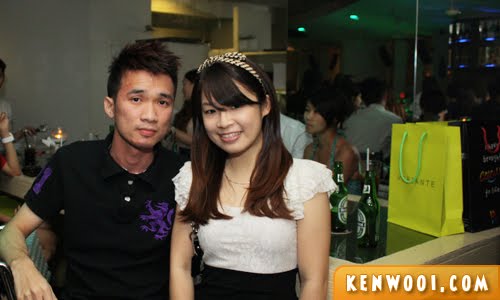 Girlfriend or not, I don’t know. Girlfriend?

And as usual for Mr. Happening, Isaac Tan… 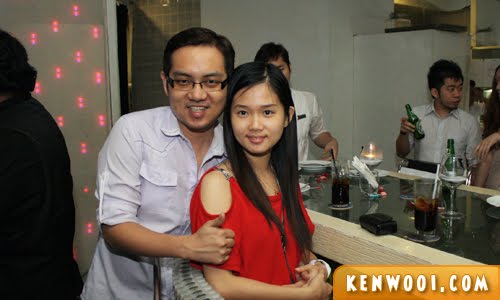 He has his wife, Janice, with him. So it’s another couple.

In fact, any guy in his right mind would have brought a lady as a company. Right?

But as for myself – when I was informed that I could bring a +1 along, the first person I thought of inviting was none other than… 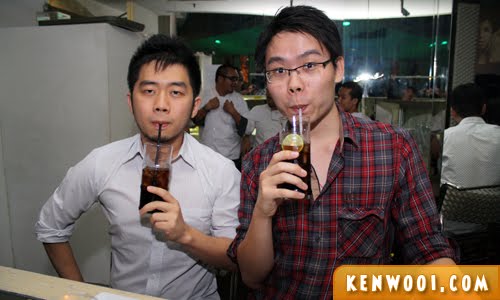 Sipping on our Cokes together at 7atenine. Bromantic or not?

But wait… by the look at Ernest’s face, I must be one lousy partner. He seemed bored eh! HOW KEN? :/

22 thoughts on “Bromance at 7atenine”