By now, you would have known that it’s a worldwide event organized to encourage households and businesses to turn off non-essential lights for one hour to raise awareness about the climate change. 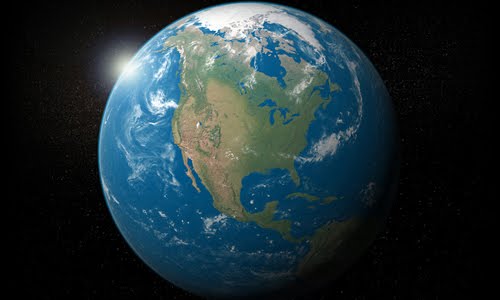 But personally, I think that as much as the organizers want to instill in us the awareness of the global warming threat, many of us take this event as a period to turn off the lights, and stay in the dark.

Over the years, kenwooi.com has been religiously coming up with entries in-conjunction with this massive event, namely Supporting Earth Hour: The Hidden Purporses and Things NOT To Do During Earth Hour.

Well this time around, it’s gonna be about what yours truly do during that one hour being home. 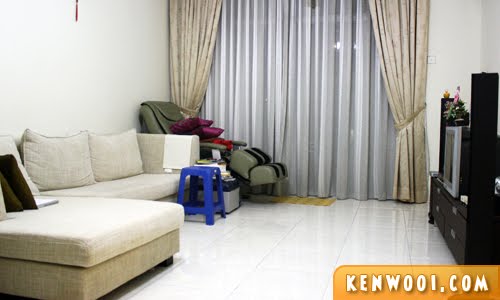 First things first, no – I’m NOT switching off the lights at home. It’s 8.30pm at night and I can’t just switch them off and stone. It’ll be dark and the Dark Knight could kidnap me.

Anyway, this is my agenda for Earth Hour. 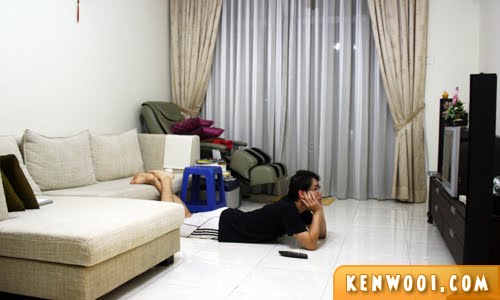 Probably watch some discovery series or American Idol. The home-theater would be on too, more oomph while watching. ;) 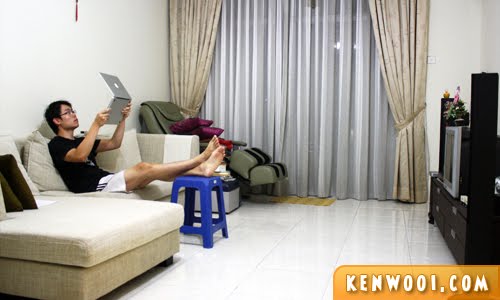 It’s bad to stare at the computer screen in the dark. 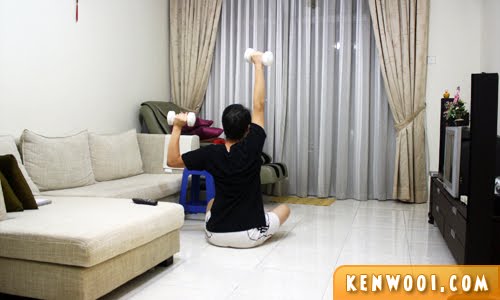 I gotta work out that biceps and triceps. Gotta stay fit. Earth Hour ain’t gonna stop me, oh no no no. 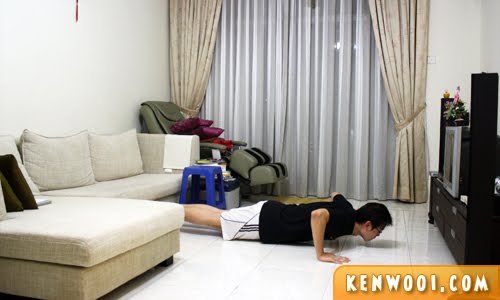 I gotta work out that arms and chest muscles too! Earth Hour may encourage you to work out only your finger by turning switches on and off, but I have a master plan of my own. 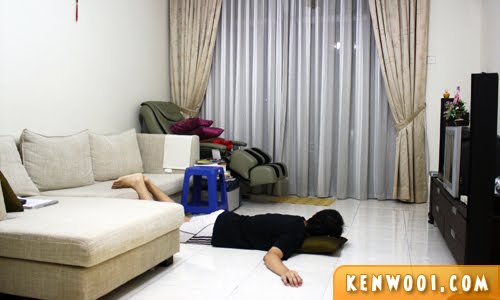 After the exhausting home work out session, I’ll get my well-deserve rest.

Oh wait, there’s no need to mention “with the lights on” already, since it’s 9.30pm and everybody will eventually turn their lights back on because it’s the end of Earth Hour.

But if I’m not staying in during that hour, I’ll probably do the usual thing – which is to have dinner somewhere outside. 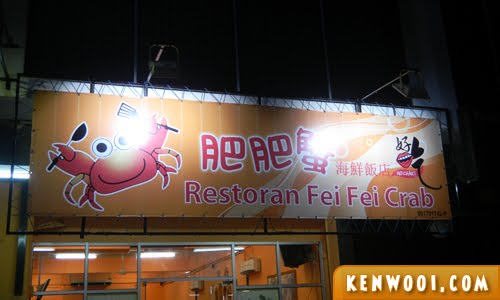 Perhaps have some delicious crab and be fat fat.

Anyway, here’s the point – despite the noble motive of the whole Earth Hour thing, I suppose it’s just a mere publicity stunt. Yes, they unite people to turn off non-essential lights for just that hour… then what? 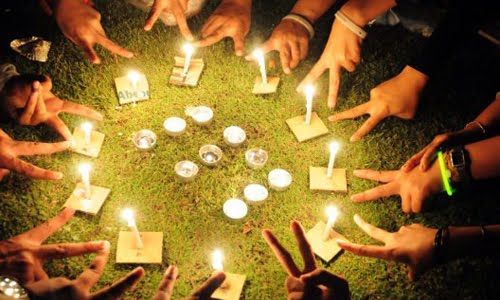 One problem, which I would like to highlight, with having Earth Hour is burning candles. People tend to group up and have candlelight get-together. But hey, do you know that it causes an increase in carbon dioxide emissions?

I guess many won’t bother because burning candles in the dark is fun. But that’s like defeating the whole purpose of saving the Earth from global warming right? No?

What I would like to believe is that, protecting the planet by raising awareness and turning off non-essential lights shouldn’t just be within that single hour. 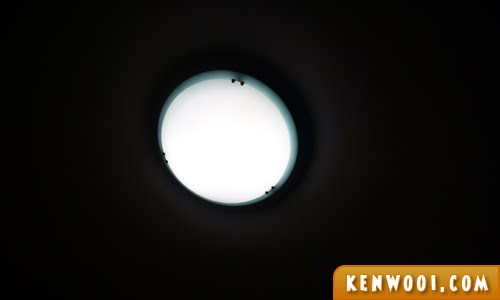 Because turning off the electricity is a choice. You don’t use it, just off it – that’s common sense and I believe that everyone should be aware of such action. Awareness comes along if one actually care.

Therefore, if you’re not conscious enough, how does an hour of hey-just-turn-off-the-lights help in instilling the awareness? 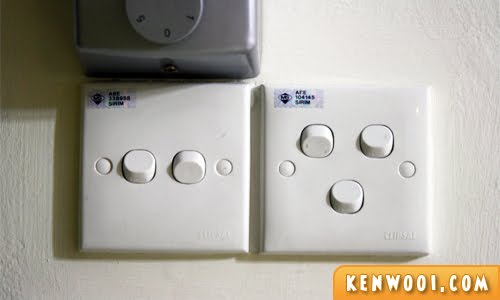 The choice lies in our hands, and the awareness comes from us – not via a publicity stunt called “Earth Hour” that calls up the human race to switch off electricity for an hour.

So when I’m no longer in the living room, the lights are turned off… 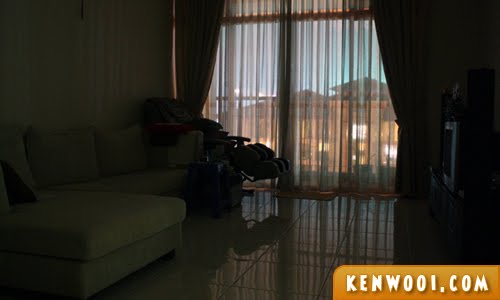 The solution is simple, use electricity wisely and it’ll indirectly support the cause of protecting the planet.

Switch it on if you want lights, switch if off if you don’t need them. It works the same with… a man’s weenie and sex. 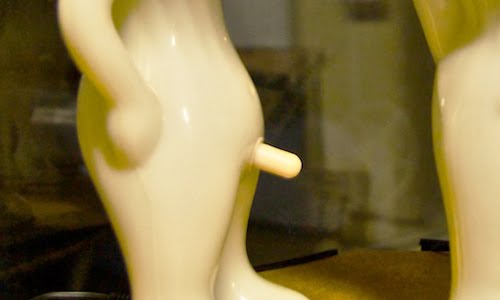 Okay, totally out of topic. But you get the point.

People always say “Think of out the box”. But in-conjunction with Earth Hour, kenwooi.com would like to say… Think out of the hour!

19 thoughts on “What I Do During Earth Hour”