The most anticipated blockbuster, The Avengers, is around the corner – with Iron Man, Captain America, Thor and The Hulk uniting together to save the world from being annihilated by the evil forces.

According to the director, a team consisting of a metal suited man, a strong man, a demi-god with a hammer called Mjolnir (Myem-nir?), and a green-skinned man… is not powerful enough to protect the world. 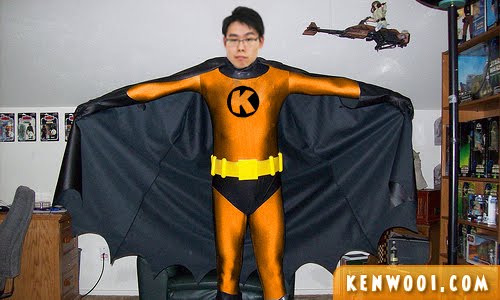 In short, this new hero possesses the powers of Superman and the agility of Batman – like a Hybrid Superhero. Ken Man is a superhero that CAN (pun intended) do anything – fly, lift heavy things, stop a train, x-ray vision, walk, run and kiss a Damsel in Distress – whatever you name it.

One thing that makes Ken Man more outstanding is his main power, and that’s the… Orange Thrower! 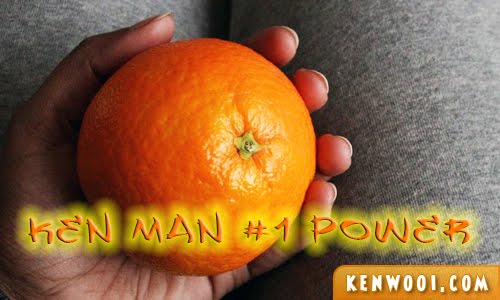 Just a throw of an orange, the enemy will be squashed immediately without any mercy. How powerful is that? Heh.

Anyway, here’s a brief introduction of Ken Man’s involvement in the Avengers team – Nick Fury detected a powerful source from a farm in Malaysia. He then spotted Ken Wooi, a farmer who accidentally ate a radioactive orange.

Upon discovering the new superhero, Nick Fury invited him on a red carpet to join the elite assembly of The Avengers as Ken Man. Iron Man was very pleased with the new addition as he strategizes to form the ultimate team to protect the world.

And there you go, the new superhero in the upcoming The Avengers! Check out the latest poster… 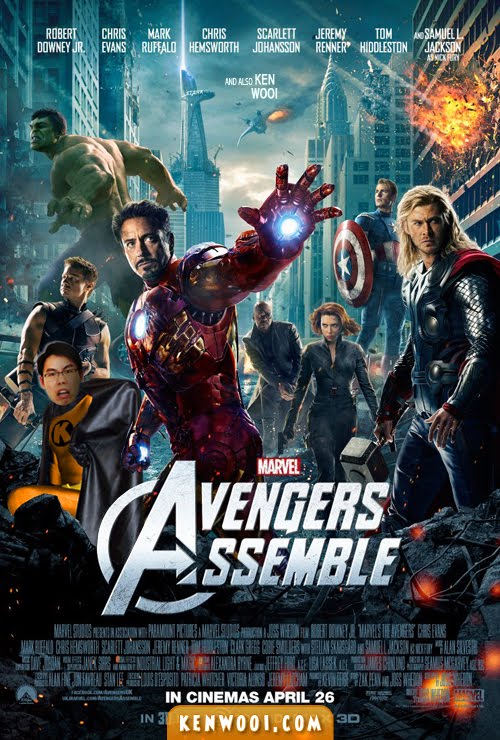 By the way, Ken Man is still a new character and there’s no movie of him yet. But fret not, because “Ken Man the Movie” is currently in production and will be on the silver screen next year!

Check out the teaser poster for Ken Man… 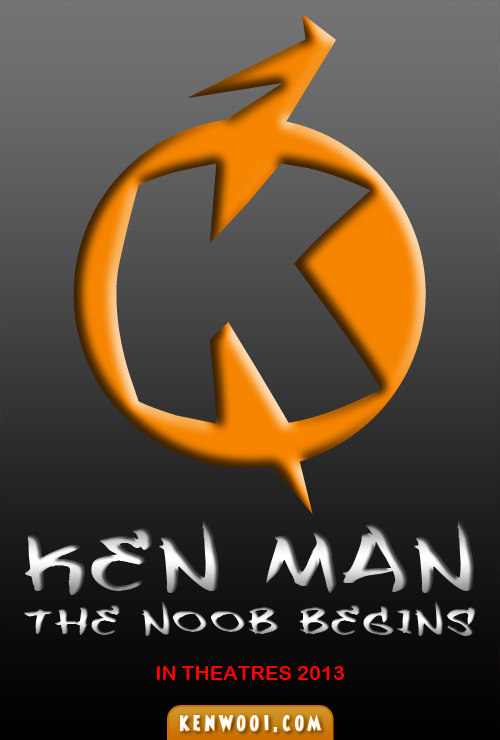 Story line: A new breed of superpower has begun, and it will never be the same anymore. When there’s something strange in your neighborhood, who you gonna call? Of course, KEN MAN!

Sounds so awesome right? I definitely can’t wait to watch it! :D

22 thoughts on “Marvel’s The Avengers: The New Superhero”