Recently, a casual chat with a friend turned into a marriage discussion. To think of it, this topic would’ve never occurred when we were still studying. What happened?! o.O

Oh well, guess I’ve reached the age where marriage seems like a possible thing to do. 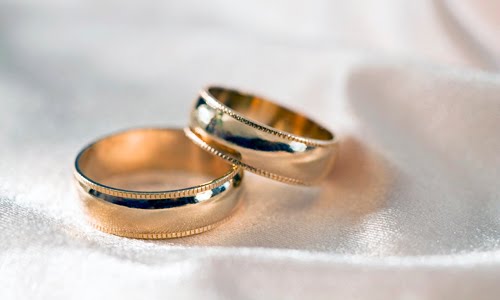 This has NOTHING to do with me getting married alright. Clear that assumption, now! Okay, good – let’s continue.

Wait, and that photo is NOT my wedding rings. I took it from Google okay? Pfftt! 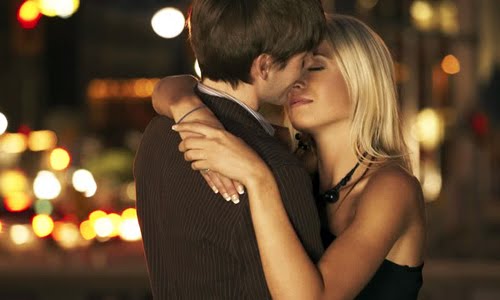 Therefore, resulting in marriages that could be a little quite early, and sometimes… quite late as well. That’s why the right timing is important.

Which brings me to the topic for today – the ideal age to get married!

In the recent years, a few guy friends of mine got married – at a tender age of 21 till 23. These news don’t come in a surprise though – they could be too much in love, pressure from parents, and some… got married because of this… 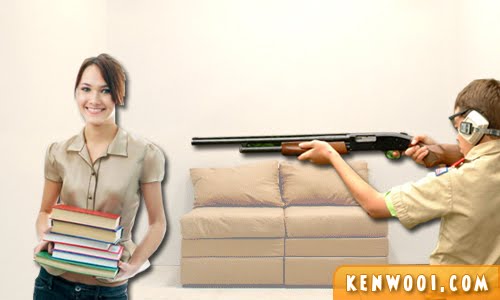 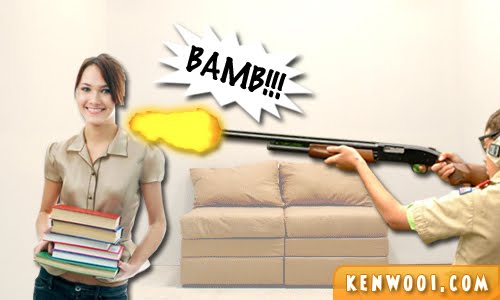 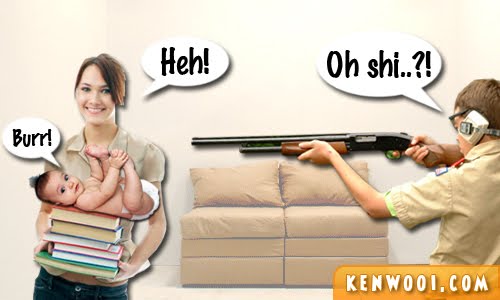 But hey, if they’re alright with that – all we could do is to wish them the best. :)

Well, I personally think that getting married while still studying or when we’ve just started working is a definite NO. That’s the period when we’re not financially stable – how is it possible to support a family? 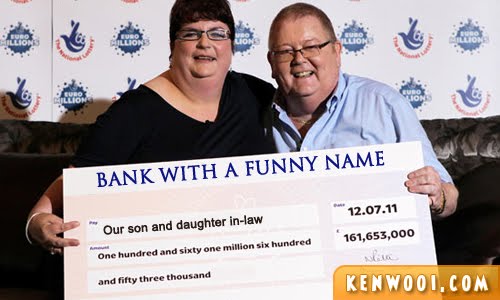 Unless, our parents don’t mind supporting lah. But my parents will surely kill me if that happens to me! :/

However, it’s different for the ladies. For them, it’s possible to get married at a younger age if their guy partner is much older and loaded. In terms of financial stability, they having not much to worry.

These days, many yearn to achieve an established career first before taking the plunge, while some aim for a 5-digit income. Practical enough – those are reasonable considerations to sustain and support a family. 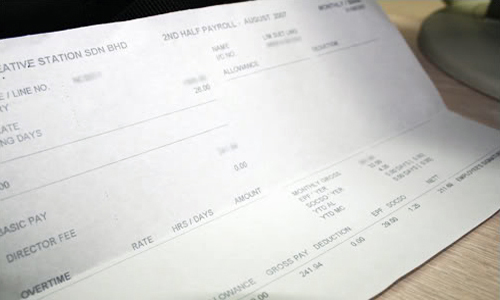 But, there are other factors to be considered as well – for example, having the ideal age gap between parents and children. Perhaps not many are bothered by this factor, but it could somehow be significant.

Don’t ask me why, but having a huge gap is not my thing. Hence, getting married really late… no no? And as for the ladies, giving birth after 30s is not recommendable as well. The risks are higher, or something like that. Right?

So without much further justification, I propose the ideal age for a guy to get married is… between the age of 27 to 29. 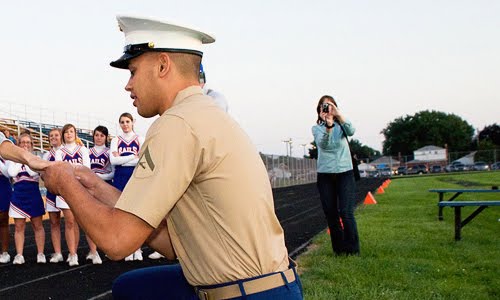 Somehow, there’s something about a guy getting married after hitting the 30s – just doesn’t feel right.

Yes, actually it’s alright for the guys to get married even after hitting the 30 milestone – it’s totally fine because everyone says – the older a man is, the more valuable he is. True, but in this entry – it’s about the “ideal” age – not the “allowable” age. ;)

And as for the ladies, the proposed ideal age to get married is… between 26 to 29. 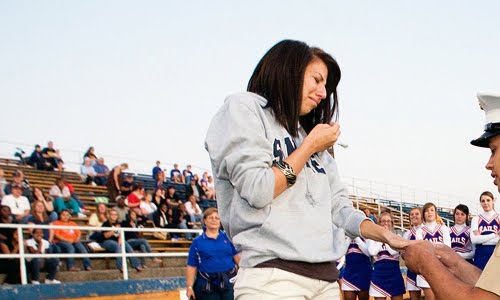 Similarly, getting married after hitting the 30s doesn’t feel right either.

So yeah, in a few years time, I could be getting married. Damn, why do I sound so old? I wish I could turn back time and be a kid again!

But you know what, as of now – marriage sends shivers down my spine. 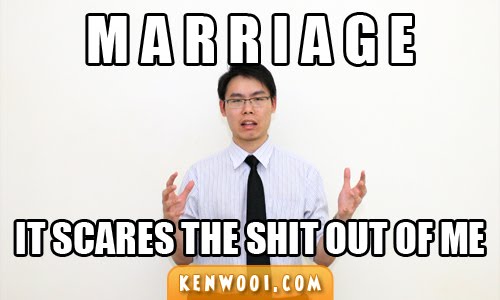 Yes, thinking about marriage scares the shit out of me! HOW?!

Disclaimer: This is a personal opinion. What do you think is the ideal age to get married? :)

39 thoughts on “The Ideal Age To Get Married”