I’ve been a Nokia user all my life.

Ever since I got my first mobile phone (which was the Nokia 6610) back in 2003, I’ve never used another phone brand. Currently, my official phone is the Nokia E65. 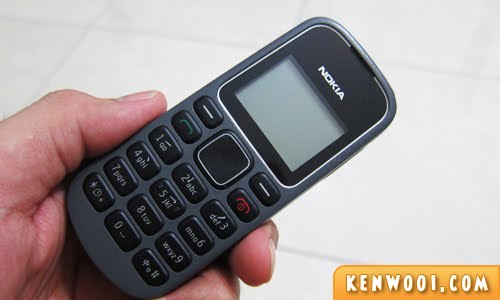 Perhaps it’ll be next best smartphone around? I sure you can, Nokia. 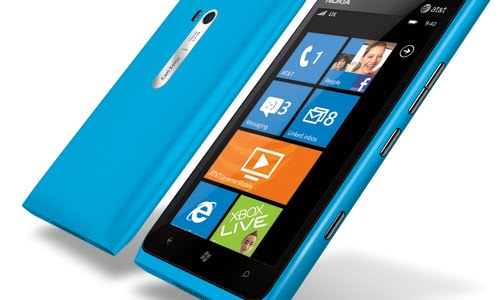 Anyway, the one thing about the Nokia Lumia 900 that amazes me is the design – a 4.3″ AMOLED glass touchscreen with polycarbonate body. Topped with a Carl Zeiss optics 8MP main camera, it’s bound to take great photos!

Everyone takes photos conveniently with a mobile phone these days. That’s why it’s important to have a good quality camera built-in. Who wants to bring a bulky DLSR or compact camera on a casual outing? Not me, that’s for sure.

Furthermore, the video camera features, such as video stabilization and continuous auto focus, are good for instant video shoot! I may not be video-inclined, but Nokia, this could be a start of a new career for me! ;) 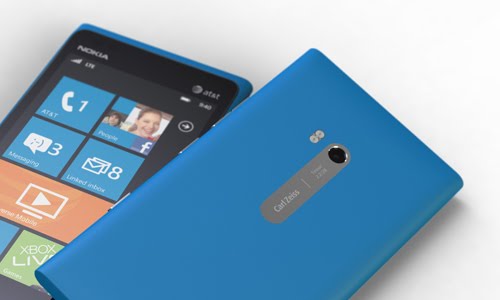 Weighing at only 160g, it has a battery life of up to 7 hours 3G talk time and up to 300 hours 3G standby. That’s good enough considering that many smartphones nowadays require frequent charging.

A friend of mine recently got the predecessor of the Nokia Lumia 900, the Nokia Lumia 800. Having the opportunity to meddle around with the phone, I’m impressed with the unique interface of the Windows Phone operating system.

Operating on the Windows Phone 7.5, the preset applications (such as Nokia Contacts Transfer, Nokia Maps, Nokia Drive, and office-related programs such as Word, Excel, and PowerPoint) would be really convenient and I can access documents on the go! 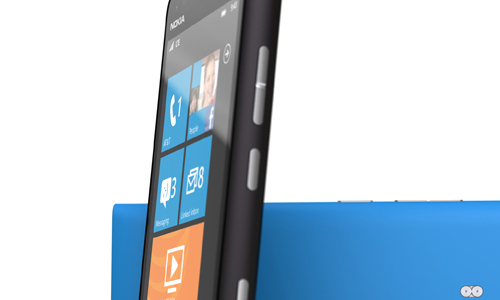 Besides the conventional call and text, one cool feature has to be the Internet sharing whereby it can be used as a Wi-Fi hotspot for up to 5 Wi-Fi-enabled devices – like a portable router. How cool is that? :D

So with all the cool features being pointed out, how could I resist an amazing phone like the Nokia Lumia 900?

Nokia, I’ve been smartphone-less for a very long time, and all I ever dream of… is a smartphone. 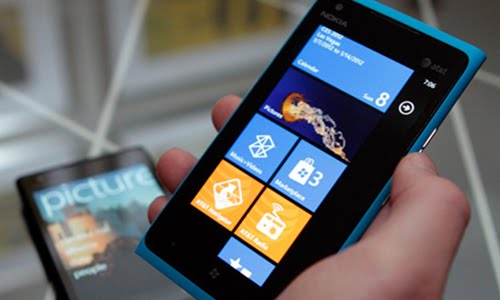 And since I’ve been a loyal Nokia user, I might consider getting the Nokia Lumia 900. Or Nokia… would you… *hint* …fulfill my dream?  ;) 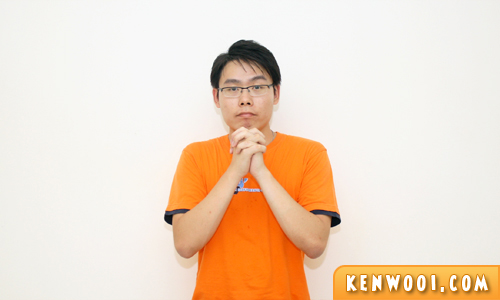 22 thoughts on “Open Letter to Nokia about Nokia Lumia 900”