Thanks to Nokia (and myself for buying it in the first place), I’m proud to announce that kenwooi.com is reviewing one of Nokia’s greatest phones. 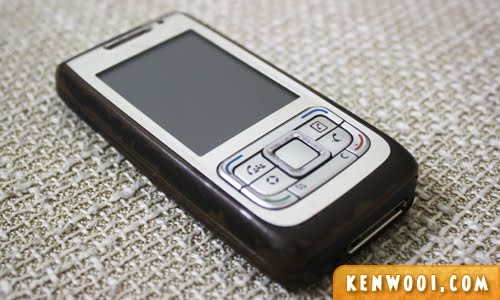 Released in 2007, it’s probably an ancient phone despite only 5 years of age.

Anyway, first up – a brief walkthrough of the phone’s physical outlook. 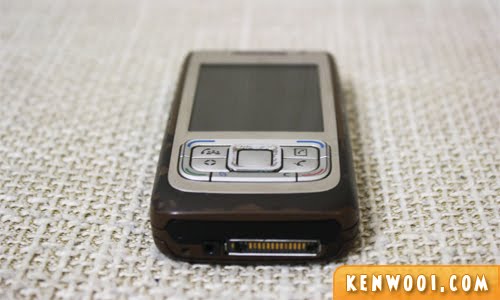 With its compact size, it fits into pockets easily unlike new bulky phones – the Samsung Galaxy Note, for example. We Asians have tiny hands, and our pockets are small too.

Some extra millimeters won’t cause any major inconvenience – confirm! 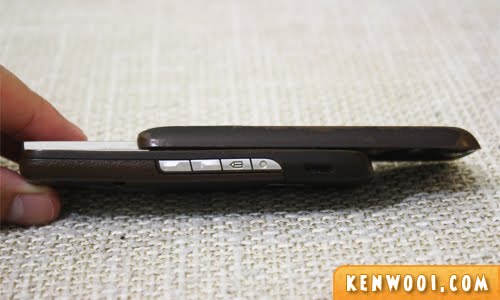 According to sources, the Nokia E65 is a smartphone in the E-series range with slide action. 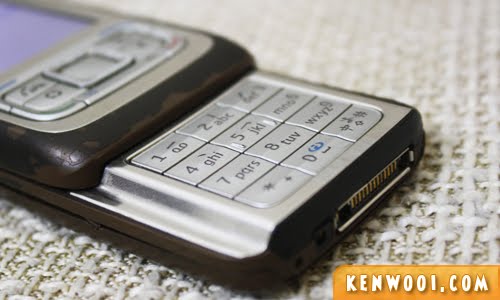 What?! A smartphone? That’s awesome weh. I didn’t know I was using a smartphone all along. Perhaps I have been underutilizing it. :/ 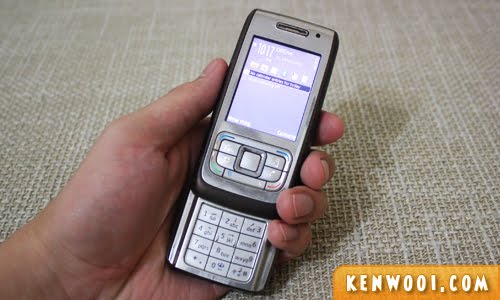 The screen size of the Nokia E65 is only 2.2 inches – a reasonable display size for any human beings. Can see good enough already!

Plus, the 2MP camera with no built-in flash takes acceptable photos. If you’re not particular about the quality, the camera works just fine. 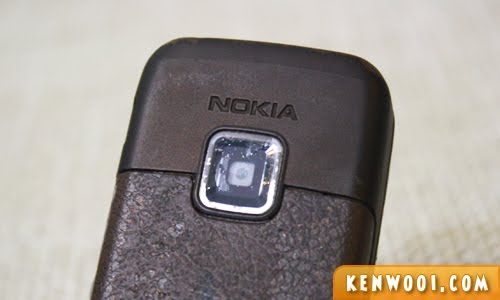 But if you’ve witnessed high quality photos from better smartphones, you’ll think that it sucks. No doubt about that.

Besides that, this is pretty interesting – it has an Intel Core 2 Duo processor! Heh! 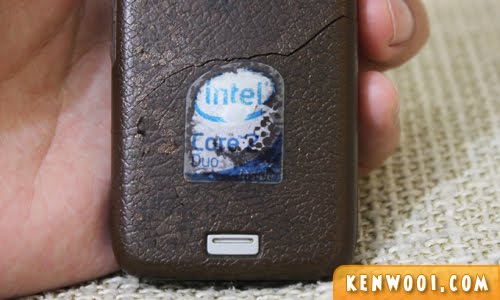 Oh, ignore that crack! Nothing happened! ;)

Anyway, what I like about the Nokia E65 is its simplicity in style. The battery can last up to 24 hours with active usage – unlike sophisticated smartphones that drains a complete battery cycle within 6 hours. Meh.

A feature that comes in handy is definitely the WiFi capability. 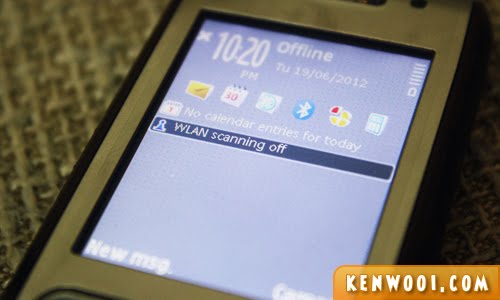 It’s easy to access the Internet just by connecting to an available WiFi connection. But sometimes browsing the web on this phone could be a pain in the ass – so laggy! #truestory

Oh yeah, if you drop it on the floor – not to worry! Unlike iPhone or HTC, the fall of Nokia E65 won’t make your heart skip a beat at all.

Worst case scenario – the back cover and the battery come off. That’s it. 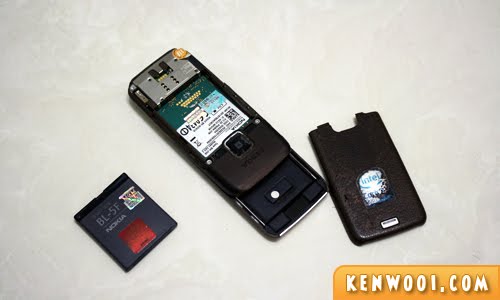 Just pick them up, assemble the detached parts and… there, the phone is alive. IT IS STILL ALIVE & KICKIN’!!!

Overall, it’s a usable phone. The basic functionalities of the phone exist – call and text, with a little bit of “smartness” here and there. 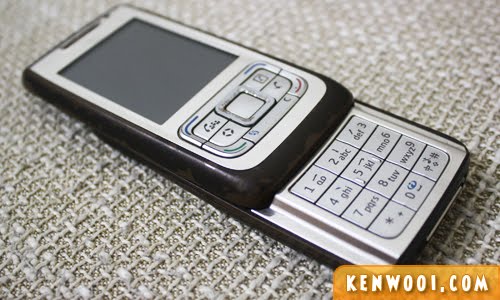 If you want to get the Nokia E65, unfortunately its production has been discontinued. But hey, I’m selling this phone for only RM50. ONLY RM50! Cheap right?! :D