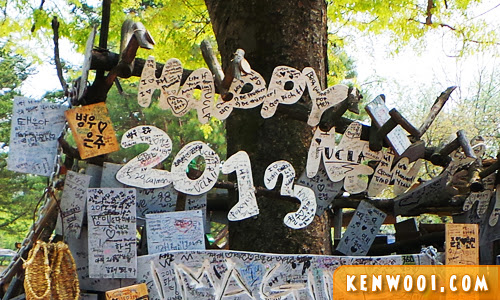 Well, 2013 could have really been a mundane year if it wasn’t because of certain interesting moments I experienced – moments which I refer to as notable moments.

1) Traveled to Seoul, Korea! Oppa Gangnam Style, dramatic Koreans, or whatever you refer Korea to – Korea is way more than that. 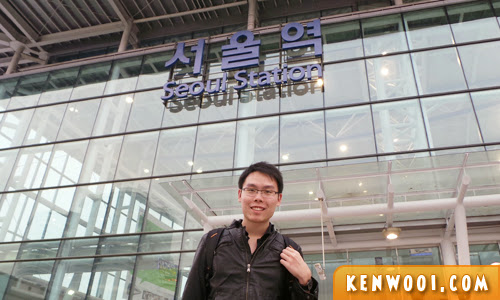 The 6D5N trip to Seoul was definitely an exciting one – walking along the Korean streets and visiting cultural hotspots. Seoul is such a beautiful city, it makes me want to visit it again. :)

2) Got a Samsung Galaxy S4 on my “Quarter of Century” birthday. 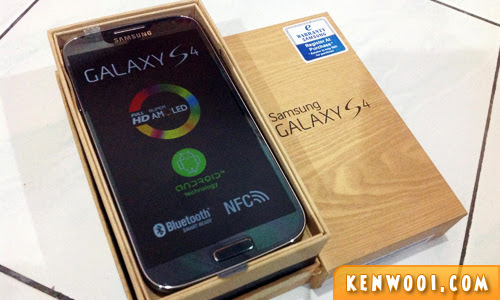 Finally, I can be less smart and rely on a gadget to make me feel smart. But the truth of the matter is that I stare at the phone more often than before – anti-social much.

3) Ran a 10KM at the Standard Chartered KL Marathon. 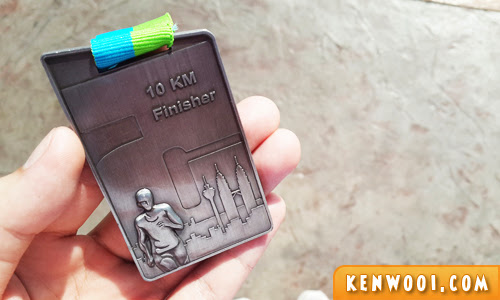 I ran 5km in 2012, and this year I decided to challenge myself to do a double. It was tiring, yet fun!

4) Traveled to England, Scotland and Wales (or you may say United Kingdom)! Woohoo! 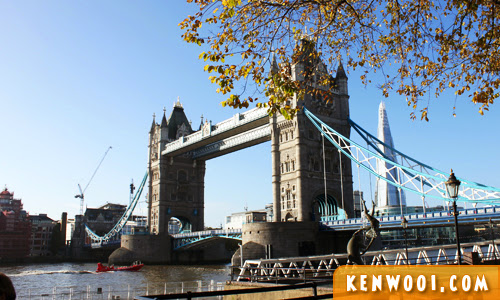 I was really looking forward to this trip, like… how long more do I have to wait?! Being able to travel halfway across the globe is always a fascinating thing to do, and I’m glad to be back since my last visit to London in 2009.

During this trip, I also managed to set foot on Scotland, which is famously known for bagpipes and men in skirts. Heh. 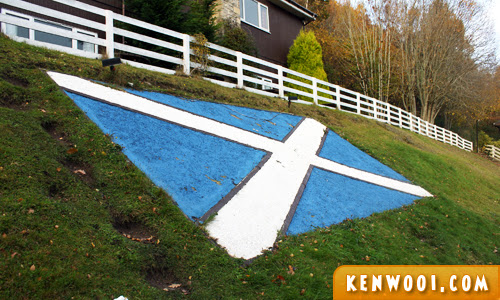 On a serious travel note, the city of Edinburgh offers so much history and beautiful scenery. I was only there for 3 days, but will surely drop again to explore more.

During the same trip itself, I laid my eyes on one of the 7 Wonders of the Medieval Ages – the Stonehenge. 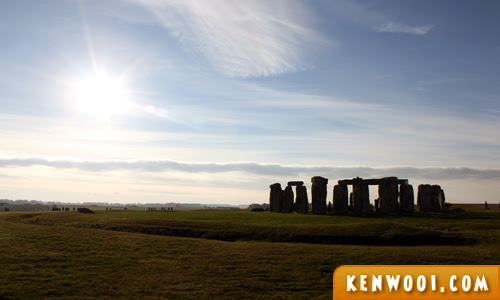 One word – overrated. You pay £8 (RM42.40) just to see a pile of stones in the middle of nowhere. Yes, it does have its prehistoric tales and whatnot – but still, they are just stones.

And finally, the last notable moment in 2013… 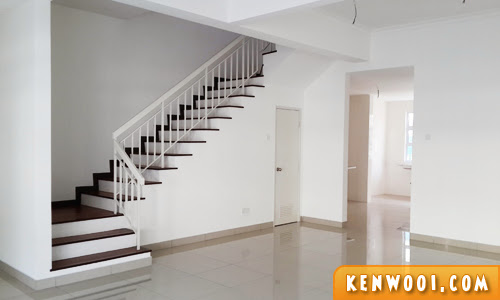 It has always been an aspiration to own a place of my own ever since I started working. In fact, my parents’ support and assistance have been vital in making this come true. *strikes off checklist*

Currently the renovation and furnishing are still in progress. Will absolutely write about this experience.

So yeah, that wraps up the main 5 notable moments in 2013, and yes, it has been a wonderful year and I’m glad that I’ve experienced so much. If I were to make a wish for 2014, it has to be a more rewarding year. 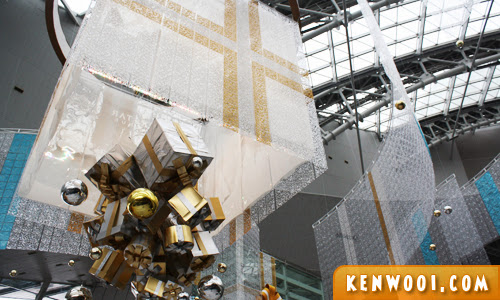 Anyway, I would like take this opportunity to wish all kenwooi.com readers a Happy New Year 2014! Have an amazing year ahead alright! :)