2014, a year of hikes in living costs. That’s what majority of the Malaysians have in mind. Can we really ride this out? 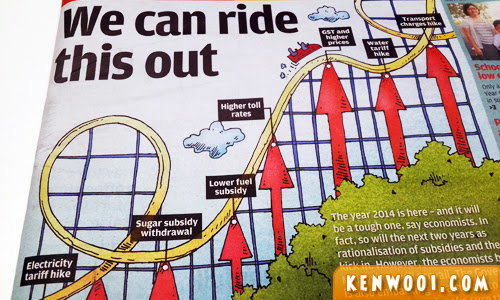 How? It’s so easy… be cheapskate loh!

In order to cultivate the habit of cheapskate… there’s only one thing to remember, that’s to think and act like a cheapskate. Stop spending money as if you’re a celebrity.

Therefore, here are 5 cheapskate ways to stay cheap, and ultimately saves you more and more money until you become a friggin’ millionaire! I kid you not.

Your money is limited, so don’t bother going to some high-class restaurant and dine as though you’re Ah Jib Gor’s son.

Instead, be a cheapskate and settle for mixed rice, or also known as economy rice. Look, the world “economy” is already self-explanatory. 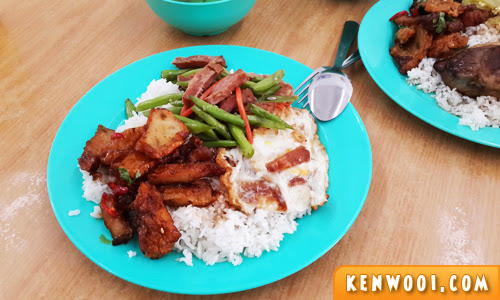 It may not be all fancy and Instagram-worthy, but at least you get to save loads of money with such meals.

Remember, pay only for what you choose to eat. Enough with the Chicken Chop or Sushi – they’re not value for money.

2) Charge your phone in the office.

We charge our mobile phone almost everyday, sometimes twice a day… and sometimes, like… whenever there’s power source.

I mean, with all the constant usage of apps and accessing the Internet, the battery is draining faster than the number of candies you can crush in a minute. 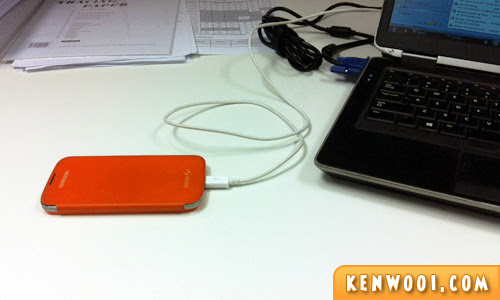 Therefore, be cheapskate and charge your phone anywhere BUT at home. Better still, at the office because you spend almost 9 hours a day there.

It may not be significant, but it will slightly decrease the electrical usage at home.

Another task we do daily is taking a dump. We need to do that every morning, and very often after lunch too. So feel free to proceed to the office toilet, take off your trousers, and let the bomb drop. 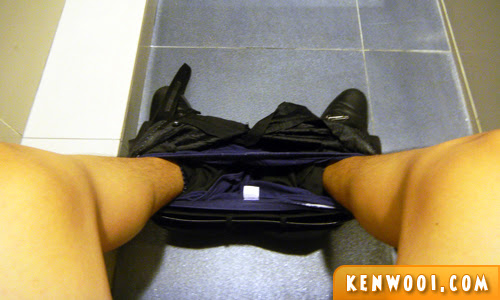 Being cheapskate, it helps you reduce water consumption at home. Plus you don’t have to buy all those fragrance, detergent, and toilet paper for your own toilet – another way to be even more cheapskate!

Oh wait, you can even consider brushing your teeth and taking a shower in the office. After all, your home’s toilet will be cleaner due to lack of usage.

4) Miss call the person you want to call.

Calling someone on the phone is cheap nowadays, but if you’re a heavy caller – it’s better to stop being the caller, and be the receiver instead.

How? A cheapskate will miss call the victim. 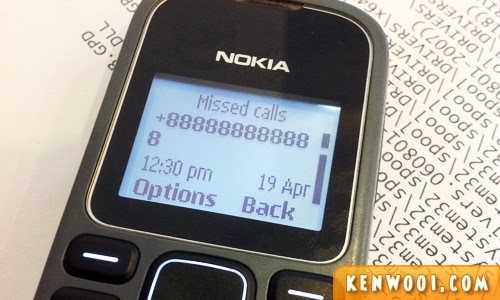 Eventually, the one missed call will get the victim to call back – and voila – the call is free for you! You can then have lesser amount on your phone bill.

5) Stay home, not at shopping malls. 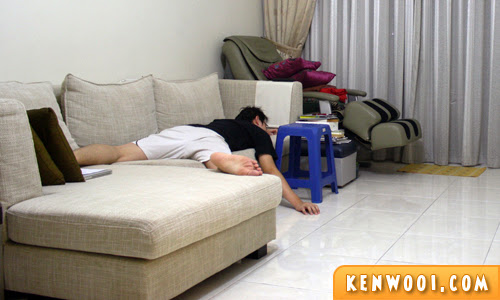 Have you even realized that staying home can save tons? You don’t have to drive, that saves petrol. You cut down in eating-out, that reduces expenses. You won’t be shopping at all, and that saves you even more money. 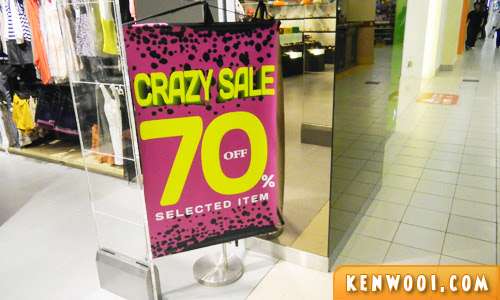 Undeniably, there are always discounts and promotions here, there and everywhere. But if you think you’re saving, you’re definitely not. Chances are you’ll be spending unnecessarily.

So stop shopping for clothes you only wear to impress yourself, and stuffs that you buy just because you think you need it; which you normally… don’t.

That’s it – 5 simple ways to be a cheapskate! It will help you tremendously in surviving in a country that expenses goes up rapidly, well except our salaries. 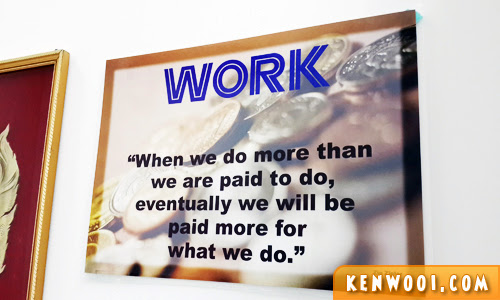 Hmm… paid more for what we do? Sure or not?

Nevertheless, your salary and increased prices by the government – out of your control. Saving money – YOU are in control!

Start being a cheapskate, and you’ll be damn rich. I guarantee you that, because I’m already one step towards that richness! 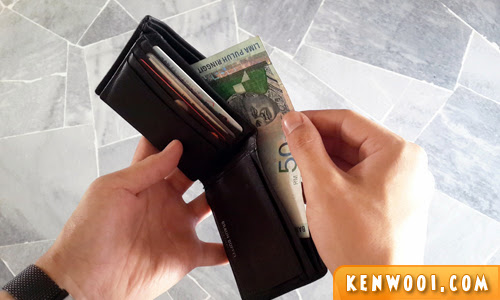 Here’s the proof – I have been saving more since I pledged to be a cheapskate. Look, as a result, I still have RM50 in my wallet! Miracle! :D

By the way, if you wanna read more of my daily ramblings, check out my smashin’ new Dayre – dayre.me/kenwooi! It’s updated everyday! :D