Barbie, who sports long blonde hair, a mini waist and large bust, flew from her home town to Malaysia to meet silicone-pumped Ken.

When they were brought to the meet-up point, real-life Ken and real-life Barbie finally met each other for the first time. 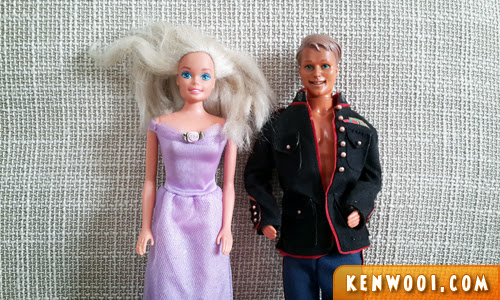 But Miss Barbie didn’t hit it off with her male counterpart – especially following his remarks last year that her hair looked like a mess – and she bluntly said after during the rendezvous, “His hair is plastic!”.

They greeted each other, nonetheless. 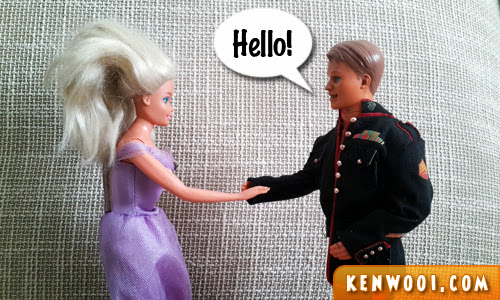 Subsequently, small chat ensued. Barbie and Ken basically talked how the kids nowadays are starting to forget about them, and have directed their focus to lame superheroes, like Iron Man and Captain America.

“We ARE suppose to be the children’s limelight!”, claimed Ken. 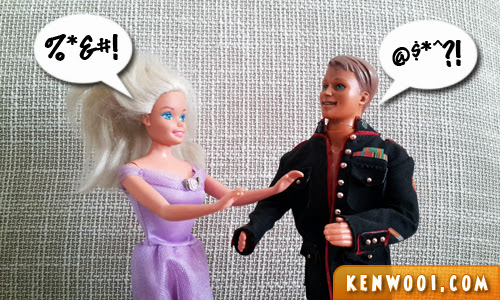 Fans are expecting both of them to get together and start a relationship, but it wasn’t love at first sight.

According to kenwooi.com the pair ‘hated the sight of each other’ and photographs show them posing awkwardly side-by-side. 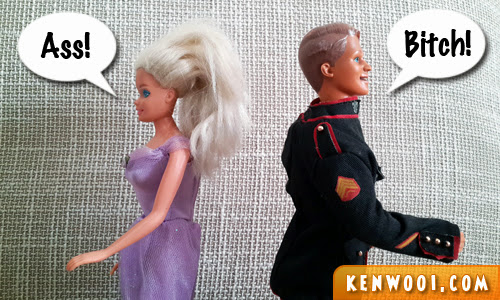 They started being unfriendly towards each other after they realized that there’s no chemistry between both of them. Ken, being blunt as well, told Barbie that she’ll be forever alone for the rest of her life because no guys would ever date her. 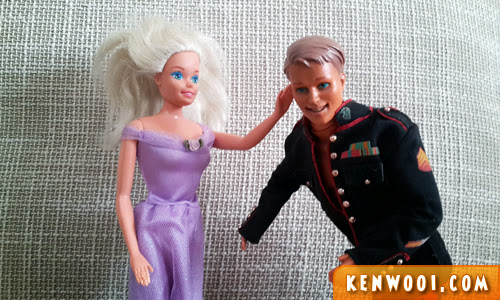 Ken was in a state of shock, but then retaliated by serving her a punch into her pretty face. 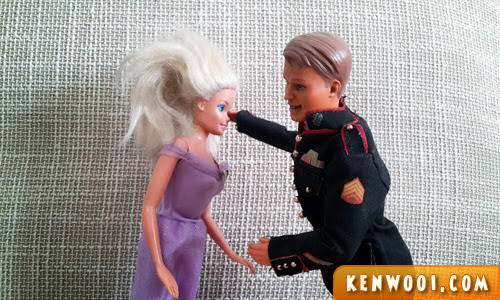 Barbie felt even more furious, and decided to end Ken’s pride of manhood. In return, she gave Ken a kick at his dick! 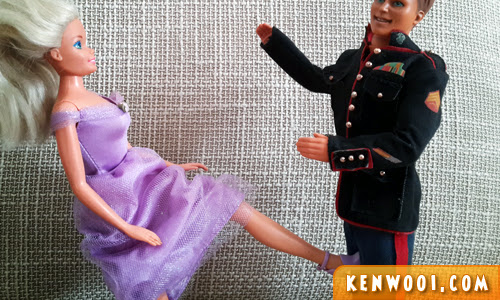 Ouch! But fortunately, Ken’s dick is made from plastic. So he was still standing strong. 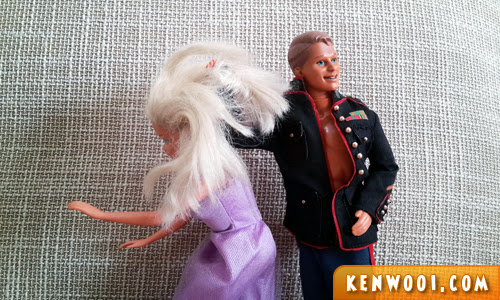 Spectators were trying to stop the fight but to no avail; Ken and Barbie were too engaged. No one can stop them from bashing each other up.

The fight continued with Barbie trying to push Ken away from her. 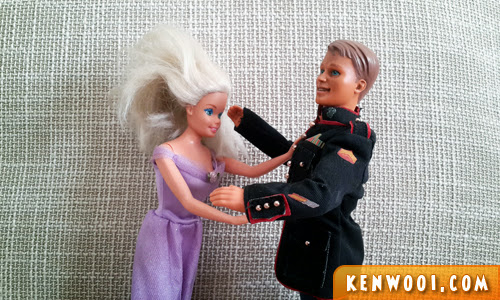 But Ken was determined to settle this matter with Barbie once and for all, and to prove that he’s a way better doll than her.

Without a second thought, he landed a feisty flying kick towards Barbie. 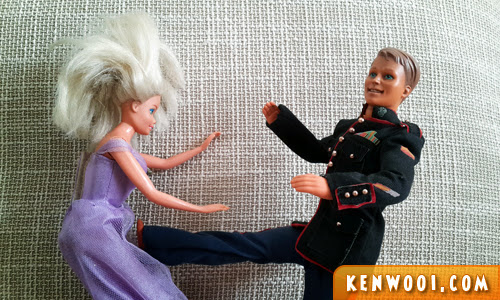 Barbie couldn’t take the strong impact and started to feel dizzy. Immediately, Ken used his strength and carried her into the air; he’s gonna execute this super move! 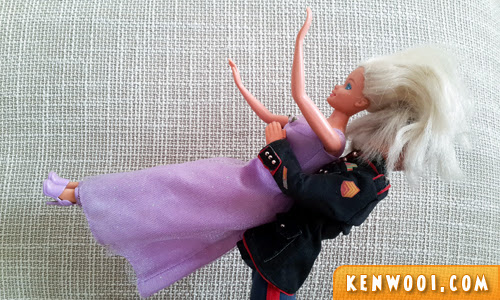 Barbie was helpless, as Ken was about to give her a major body slam onto the ground. 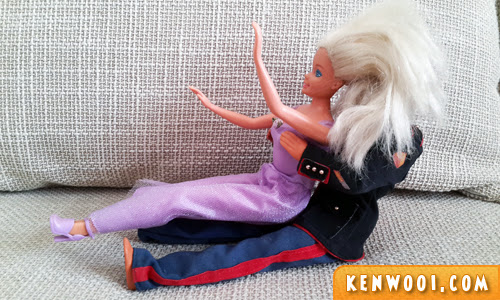 Towards the end of the fight, Ken emerged victorious – earning him the World Heavyweight Championship title from WWE (Wooi Wooi Entertainment)! 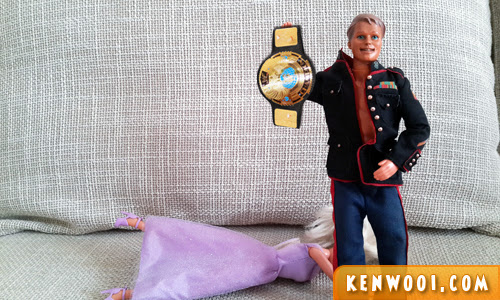 By the way, if you wanna read more of my daily ramblings, check out my smashin’ new Dayre – dayre.me/kenwooi! It’s updated everyday! :D

8 thoughts on “When Ken Meets Barbie”