Hatfield wouldn’t be on the to-visit list when one travels to England. It’s somewhat… unknown to many.

But during my recent trip to UK last year, Hatfield, located north of London, was the first destination we embarked on upon arriving at the country. 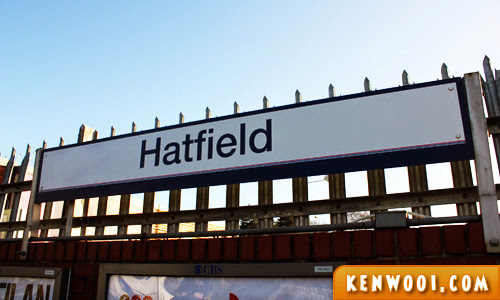 The journey from Heathrow Airport to Hatfield is about a 2-hour bus ride. But it takes less than an hour by taxi.

Anyway, I didn’t expect much from the town. All I was expecting was practically the obvious – fresh air, lovely buildings, and chilly weather. 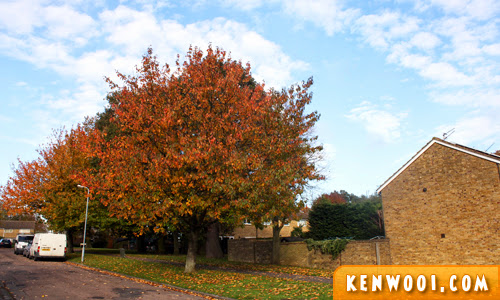 My first impression of Hatfield was that it was a very quiet and peaceful town. It’s nothing similar to London’s extravagance and it somewhat reminded me of Leeds.

The streets were car-less most of the time, and there are many pedestrians in the cold. 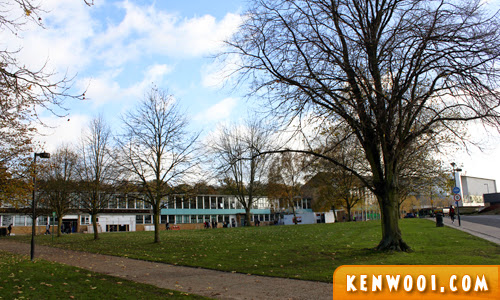 Perhaps it was close to Winter and everyone prefer to stay indoors. It was so cold that even the trees were already “nude”.

As I was exploring the neighbourhood, I got a surprise. Something which I wouldn’t have expected to come across in a small town like Hatfield… 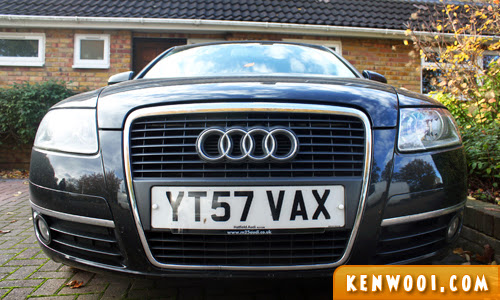 An Audi in Hatfield? How can weh?

It’s either the people are rich, or it’s damn cheap to buy an Audi there.

Anyway, Hatfield houses one of UK’s most prominent universities – University of Hertfordshire. It’s where my sister studied during her final year.

It’s also the main reason why I was at Hatfield – her Graduation Ceremony.

I may not have seen many of the universities around the United Kingdom, but University of Hertfordshire is quite impressive to me. 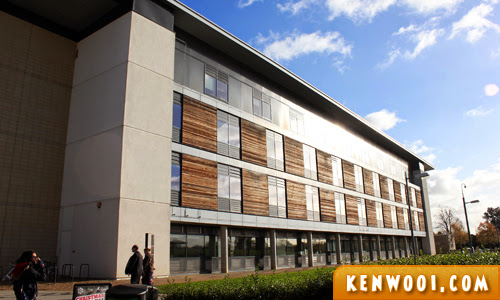 The university compound is huge and it consists of two campuses, College Lane and de Havilland. Walking around the campus somehow made me want to continue my studies… abroad!

But then again… lazy to study again lah!

Well, I eventually found out that Hatfield isn’t as simple as it initially seemed. 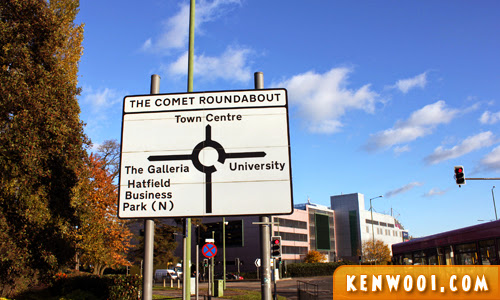 Besides the grand university, it also houses two shopping malls. 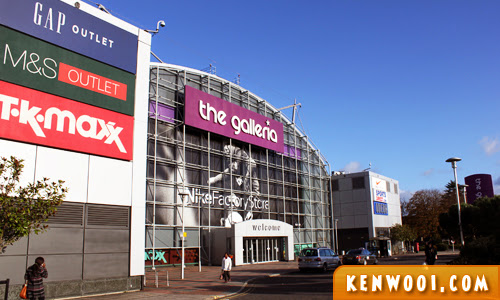 The Galleria is probably the main shopping mall in Hatfield. It’s a two-level mall with various branded outlets. We rarely hangout at the mall, unlike in Malaysia. I mean… there are definitely better things to see outside the mall, right?

Besides that, there’s Asda. 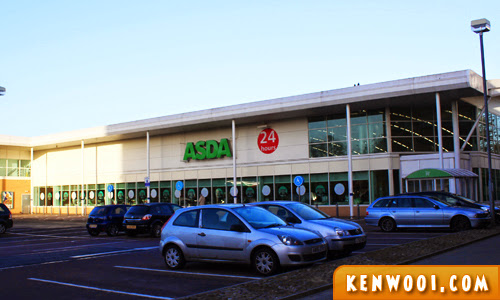 Asda is a British supermarket chain which sells food, clothing, and general merchandises. It’s the place where we purchased snacks and other miscellaneous stuffs.

For accommodation, we stayed at Travelodge, one of UK’s top budget hotels. 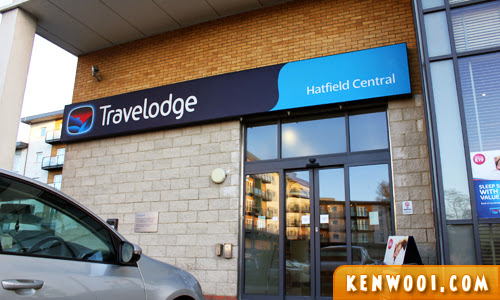 The stay costs about £30 (RM168.60) a night and it comes with basic amenities and not-so-comfortable beds. Hence, I always wake up with backache during my stay. Pfftt…

We were at Hatfield for about 6 days, and we took a 1-day trip down to London in between on one of the days! 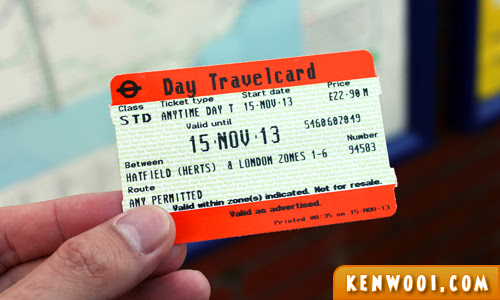 One should never miss London! ;)

Alright, that’s pretty much about Hatfield. It will always stay peaceful and quiet because no tourist would ever drop by this place. Heh.

Oh yeah, another reason why I love being in the UK – I get to wear multiple layers of clothes and still look cool… 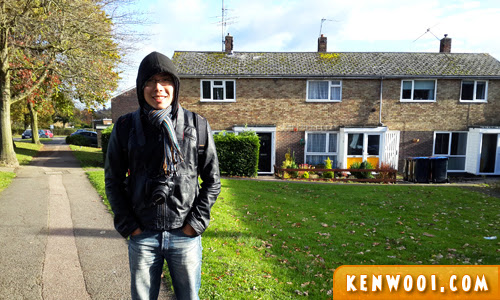 But deep down… I was actually cursing at the freezing cold weather! Brr…!