On Day 4 of the Great Britain Tour with Expat Explore, we went further north to the Scottish Highlands to explore Inverness and Loch Ness.

While it was a short visit to Inverness city after Edinburgh, we spent most of our time on a cruise at Loch Ness, a large deep loch southwest of Inverness. 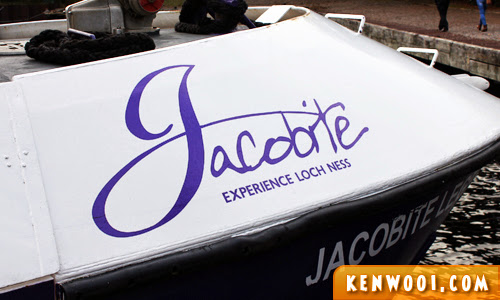 Jacobite Loch Ness Cruise was the cruise provider – probably the only cruise service offered in that area.

There are several types of tours offered, ranging from 1-hour to 6-hours. We were offered the 1-hour tour, which is the “Inspiration” Tour. 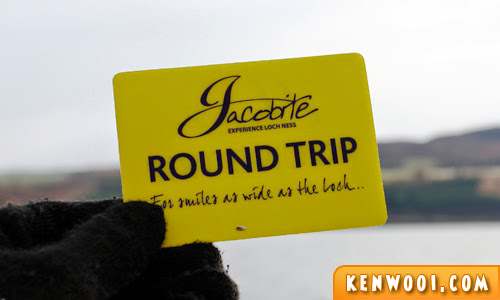 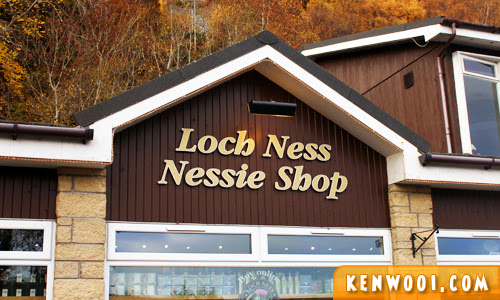 Before the cruise, we wandered around a nearby rest area called the Loch Ness Nessie Shop. It has many types of souvenirs and you can even get a quick bite at a small cafe inside it.

The cruise departs on every hour from the Clansman Hotel Harbour, which is not far away from the rest area. 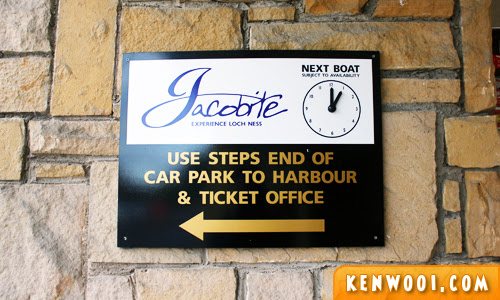 Not long after that, we proceeded to the harbour and our boat was ready at the dock. 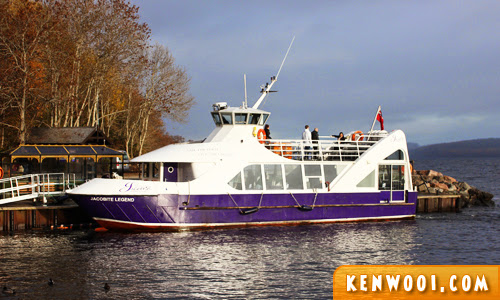 As many of us already know, Loch Ness is the home to the Loch Ness Monster, or also known as “Nessie”, which is a large mysterious animal spotted back then.

Some people say it may have been a misidentification of common animals. But who knows – maybe the monster is real and it’s living deep under the loch!

So I was determined to look for any signs of unusual creatures during the cruise. 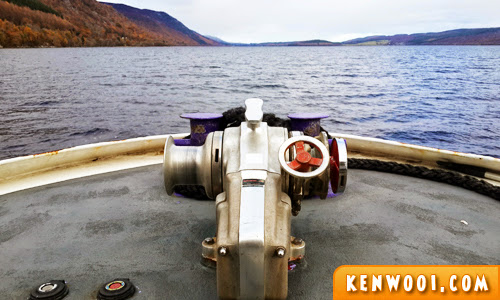 The weather was gloomy during the cruise. Skies were dark and it was chilling cold outdoors.

Nevertheless, it was fun to be standing on the open-deck of the boat. It’s the best place to spot Nessie the Loch Ness Monster! 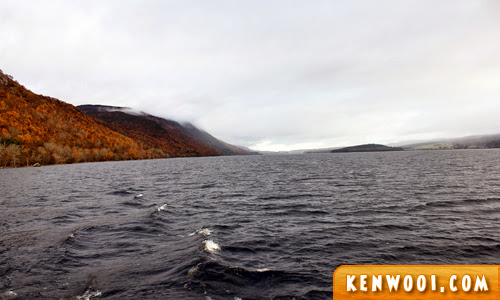 So we sailed along Loch Ness, and every seems to be perfectly ordinary.

We also get to see trees on the land experiencing autumn foliage, as it was close to Winter. 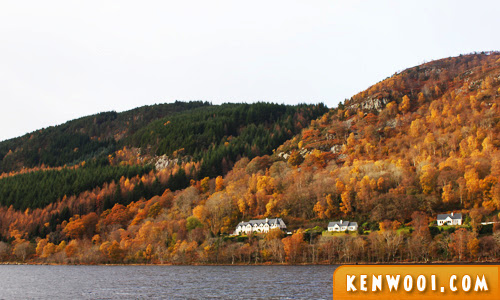 The cruise went on with minimal signs of Nessie, and I started to get uneasy about the fact that I don’t get to see the monster with my very own eyes.

I mean, that was my only chance to see a monster! Rawr! 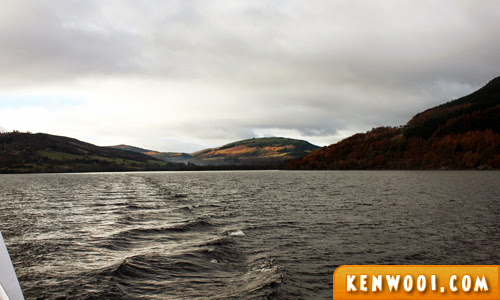 As the approach the cruise’s final leg, I kept on searching but to no avail. Probably Loch Ness is just another Loch with speculations of a monsters living in it.

Anyhow, the view was quite fascinating. 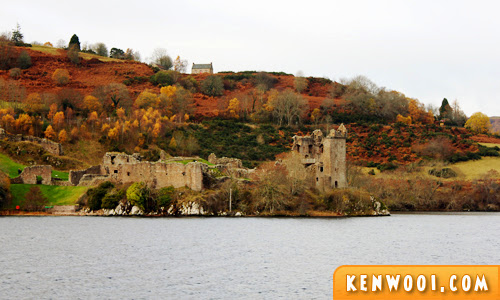 The 1-hour “Inspiration” cruise also provides a view of the ruins of Urquhart Castle – once a royal castle which was partially destroyed to prevent enemies from using it.

Anyway, the cruise without Nessie’s appearance. 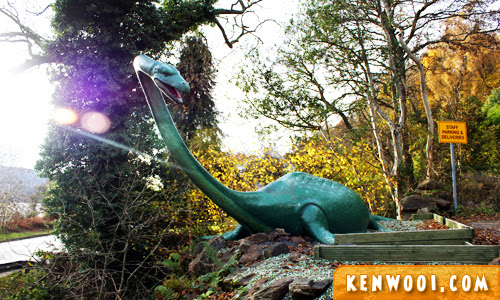 Actually, if I met Nessie, I would have collected its poops, turn them into chocolate balls, and call them Whoopsies! Om nom nom!

Err.. okay, that sounded weird but hey… I really have Nessie’s Whoopsies just for myself! 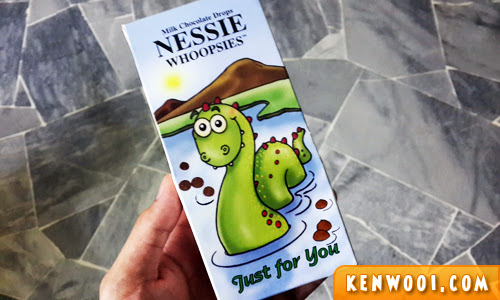