On the Great Britain Tour with Expat Explore, Day 6 brought us to to Stratford-upon-Avon. It is a popular tourist destination due to it being the birthplace of the famous poet, William Shakespeare.

Home to theatre, literature and more historical stuff, we got a walking tour around the town and also to Shakespeare’s grave in a local church. 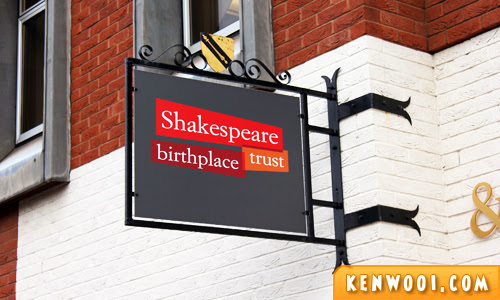 There are numerous Shakespeare-related attractions and historical attractions to be visited here in the town.

The walking tour led by the tour guide started from the tour coach’s parking spot to Holy Trinity Church, the church where William Shakespeare was buried. 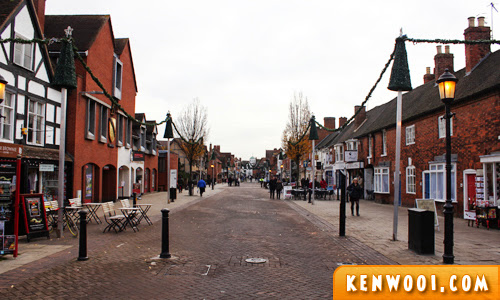 The walking tour took about 30 minutes and then we got a free and easy around the town before heading to our next destination.

The first historical place we passed by was Shakespeare’s birthplace, located along Henley Street. 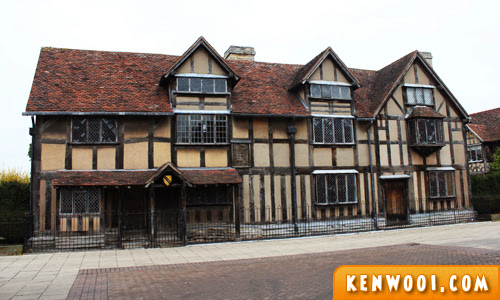 This house is also the home where Shakespeare spent his childhood years. Today, it’s a small museum open to the public.

The next attraction was Thomas Nash’s house along Chapel Street. 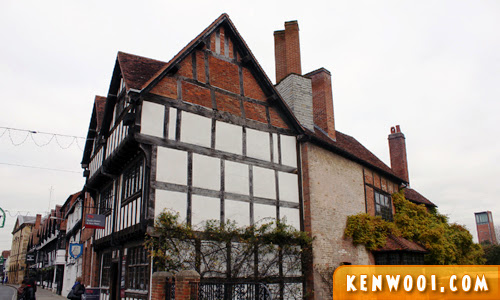 Nash was the first husband of William Shakespeare’s granddaughter. Apparently he was 14 years older than his bride when they got married. Interesting. 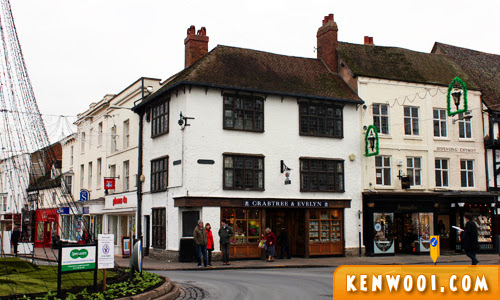 The house still stands, but it’s now a shop selling Crabtree and Evelyn toiletries. Very little is known about Judith, but her life seems to be filled with disappointments and despairs.

Towards the end of the walking tour, we reached the Holy Trinity Church. 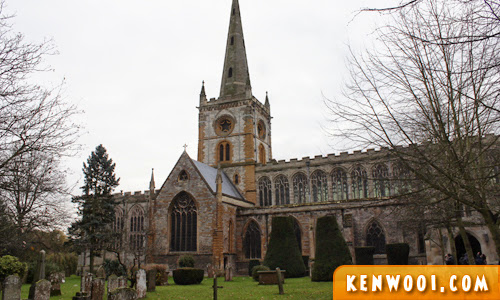 A small fee / donation is required to access the area of Shakespeare’s grave. 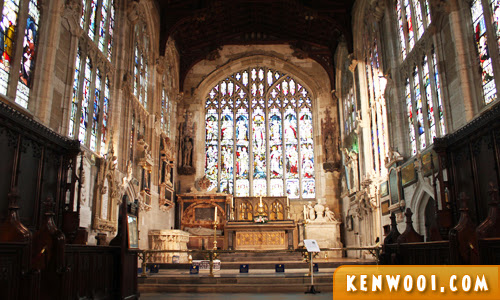 There are several other graves alongside William Shakespeare’s grave, notably his wife, Anne Hathaway, and eldest daughter, Susanna Hall. 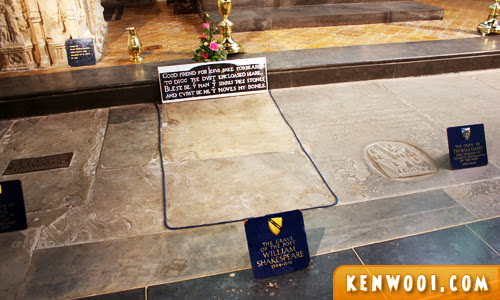 On Shakespeare’s grave there’s a phrase that warns those who attempt to remove him from his grave. A curse will be cast upon the doer. 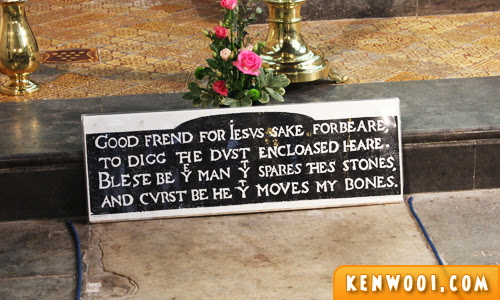 Anyhow, I don’t think anyone would have the guts to dig the dead man out of this current “home”. No point to do so anyway, right?

Anyway, it was a quick stop at Stratford-upon-Avon. The attractions here are for the Shakespeare fans who are interested in literature, theatrical, and the other boring whatnots. 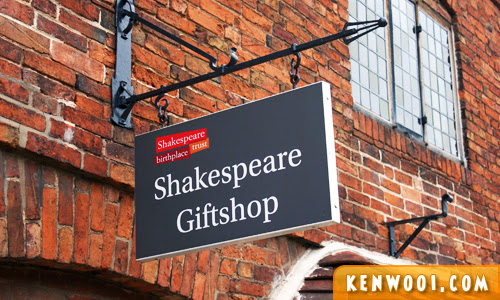 Other than that, souvenirs are available at some small shops within the town. They don’t sell any spears though – it’d be cool to be carrying one around. Heh. ;)

By the way, the town is rather old with little modern development. It’s so old that it even has an “Old Town” restaurant somewhere… 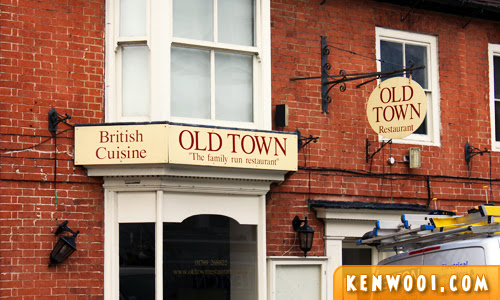 Unfortunately they don’t sell the famous white coffee, and this restaurant has no historical connection with Shakespeare at all.

But wait… if William Shakespeare consumed coffee to write his poems back then, perhaps he could have been a coffee addict! He would have written this instead…!

To-morrow, and to-morrow, and to-morrow,
Creeps in this petty drink from day to day
To the last sip of recorded time,
And all our yesterdays have caffeinated fools
The way to dusty death. Out, out brief coffee!
Coffee drinker’s but a walking shadows, a poor player,
That struts and frets his hour upon the coffee shop,
And then is heard no more; it is a tale
Told by an idiot, full of sound and fury,
Signifying addiction.

Okay this is not his masterpiece – it was modified by me. Heh. ;)