“Top of the mornin’ to ye,” “to be sure,” and “what’s the craic?” are just three of the phrases that you should avoid if you’re planning a trip to Ireland’s capital city. The locals don’t take kindly to being patronized! Dublin is one of the most vibrant, classy, and expensive places to visit in all of Europe, and makes a great vacation destination. Whether you’re going for a weekend break or a full week, the city is a microcosm of all that’s great about the Emerald Isle, but it will challenge your perceptions of everything you think you know about Ireland. 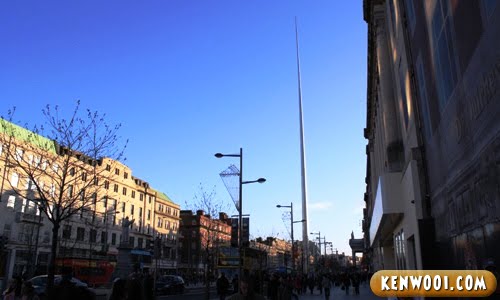 Like London, Dublin is now a modern metropolis, and many of the old stereotypes of Ireland no longer apply here. In your mind, you might associate the country with lucky heather, cheerful leprechauns, and pots of gold at the end of the rainbow, but in reality, you’re more likely to see them on a mobile slots game like ‘Rainbow Riches’ than you are when you’re in the city. Mobile slots and a number of other gambling games have a lot to answer for when it comes to the perpetuation of myths about Ireland. Hundreds of mobile slots on Late Casino have been made with the Irish theme, but they’re based on a cartoonish, fantasy version of the nation. What Dublin has to offer you is far more sophisticated.

Tourism is vital to Ireland. The ongoing political wrangling about neighboring Britain’s exit from the European Union has many Irish hoteliers worried about what the future might hold, and so the locals offer a warm welcome to visitors from all over the globe. You’re spoilt for choice when it comes to hotels, and you’re guaranteed a great reception almost anywhere you go, but there are a few places that stand out as being special. 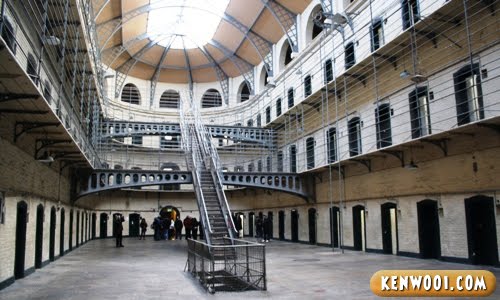 Younger visitors have a lot of good things to say about the Dean, which opened five years ago in the south side of the city. It might be a little too ‘hipster’ for some, but if that’s your scene, you’ll love it. All of the rooms are fitted with speakers for playing music, and the refrigerators are a vivid shade of orange. Expect a lived-in look, and excellent food and drink at Sophie’s, the hotel’s bar and restaurant. If you’re looking for something grander, the Georgian magnificence of Buswells Hotel will be right up your street.

As is the case with any large modern city, various touring bands, theater productions, and other forms of entertainment roll through Dublin on a regular basis. You should always check a list of forthcoming attractions before you visit, but there’s plenty of permanent entertainment in the city too. 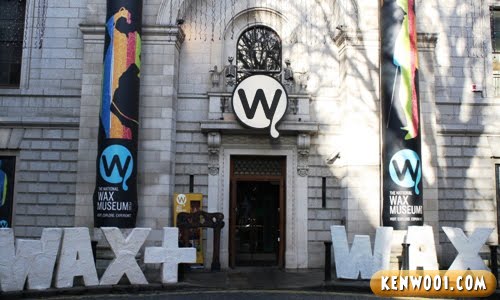 Science and art come together at the Science Gallery, which has a particularly interesting exhibition of failed inventions. The Venetian-style Liffey bridges are also worth a look, both because of their architecture and the fact that they’re close to so many bars and restaurants. If you want to find out more about the city you’re in, check out the Little Museum of Dublin, which dedicates an entire room to Irish rock legends U2.

British and Irish cuisine isn’t exactly looked upon fondly around the world. We think that’s unfair. Culinary talents and habits in both locations have evolved considerably in recent years, and you’ll find far more on offer than the much-maligned roast beef and potatoes that people tend to expect. 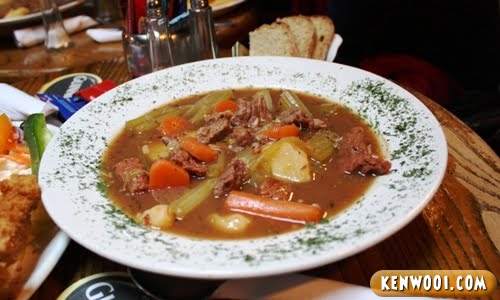 One thing a lot of people don’t know about Dublin is that it has a significant Brazilian population. The Brazilians eat at Sabor Nordestino, which delivers plenty of South American sizzle. You might be more interested in eating as the locals do, though, in which case you won’t find anywhere better than Delahunt. The building was originally a pub, built during the Edwardian era, and much of the original architecture has been retained. There’s nothing old-world about the food on offer though – it’s the best of Irish flavors with 21st century presentation and flair.

We did say that many of the stereotypes about the Irish are untrue, but one of them isn’t. There’s no denying that the Irish like a drink, and Dublin is a great place to do it. Just be aware that it’s an expensive place to indulge in the habit, and so you’ll likely be leaving the pubs and bars with an empty purse or wallet. 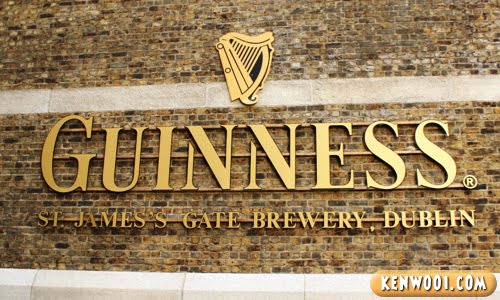 Ireland is famously the home of Guinness, the world’s most popular Irish stout. If the locals are to be believed, the best pint of Guinness in the world is served at the Stag’s Head. It’s an old Victorian pub, covering three floors, one of which is in the basement and sometimes doubles as a comedy club. The Stag’s Head is often full of tourists though, and so if you’d like somewhere a little quieter, you could do a lot worse than paying a visit to The Black Sheep. It’s smaller, more intimate, and a little less aesthetically pleasing, but it’s a taste of ‘real’ Ireland of the kind you won’t find at the usual tourist hangouts. 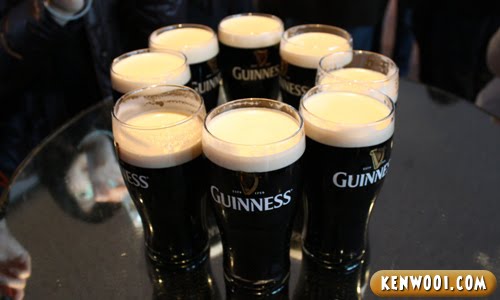 As a wise man once said, “there’s more to Ireland than this”. This guide is intended to be an entry-level illustration. The best way to find out more about the city is to go and get lost in it. It’s vast, and beautiful, and charming. Enjoy the sights, take in the beautiful landscape, and enjoy the banter. Dublin is a city with a keen sense of identity, and you won’t find anywhere else like it on the planet. If you really want to see it in full swing, consider coming for St. Patrick’s Day. Be warned, though – it’s the most expensive time of year to come and stay, and you shouldn’t expect to get much sleep. St. Patrick’s Day is a party that the whole world is invited to – but nobody goes to bed while it’s happening!