When you’re a committed traveler, you often think about what it might be like to spend Christmas in a different country. If you’re lucky, you might even have been to a few of the countries you’ve thought about, and found out what it’s like first hand! Christmas is different all over the world. There are some countries that don’t celebrate it at all, such as Japan and China. There are other places that celebrate it in the middle of a baking hot summer, like Australia. Egypt is somewhere in between. It may not be the first country that comes to mind when you think about finding somewhere to spend the festive season, but perhaps it should – and we’re going to outline the reasons why. Egypt is a country that’s easy to overlook because we’re so conditioned to think about it a certain way. To tourists, Egypt is all about ancient kingdoms, and pyramids, and Pharaohs. 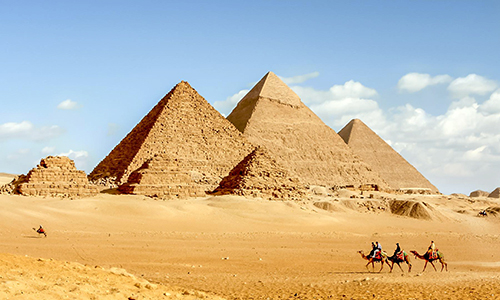 Ancient Egyptian legends and stereotypes are everywhere from movie screens to online slots. Casino gamers will know that there are whole online slots websites like Rose Slots dedicated to Egyptian mythology, but they only focus on the best-known scenery and places. In fact, if you only look at the most famous locations, you’ll be in the same boat as someone doing badly on the online slots, because you’ll be missing out on the best features! We’ll start with an excellent example.

Christmas is fantastic, but don’t you sometimes wish there was more of it? You spend all of December (and sometimes most of November, too) building up to it, and then it’s all over by the 26th . A few days later, you’re welcoming in the New Year, and then it’s time to think about taking down the decorations. You get longer than that in Egypt because Christmas Day isn’t celebrated until January. That’s because the majority of Egyptian Christians belong to the Coptic Christian Church, which follows the Julian calendar as opposed to the Gregorian calendar which is followed in America and most of Europe. The advent period still starts in December, though, so you get forty-plus days of Christmas!

This fact won’t appeal to everybody, but if you’re one of the ever-increasing numbers of vegans in the world, you might be delighted to know that every day up to (January’s) Christmas Day in Egypt is a celebration of veganism! Coptic Christians follow a very specific form of fasting for the whole period of advent, and the food items that are prohibited are the same as the food items that vegans don’t eat. That means much of the country offers delicious vegan food for the whole period – and as it’s so important to them, they’ve come up with some incredible recipes! However good the vegan dishes you’ve eaten at home or in Western vegan restaurants might be, you haven’t truly explored what it means to be vegan until you’ve sampled an authentic Egyptian Christmas menu. 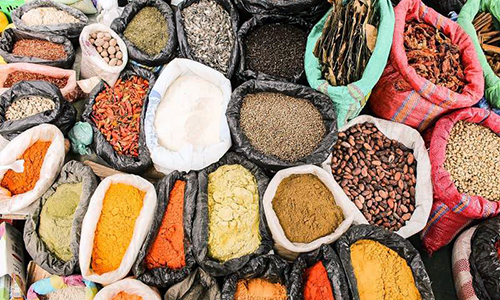 St. Catherine’s Monastery Is There

Going to church at Christmas is all well and good, but have you ever been to St. Catherine’s Monastery, which is in Egypt’s Sinai Penisula? If the answer is ‘no’, you owe yourself at least one visit. This beautiful 6th-century place of worship was built during the days of the Byzantine empire and is one of the most sacred and holy places in the whole country. It’s considered so special that it doesn’t open at all on holy feast days, and so you won’t be able to enter it on Christmas Day. Go a few days beforehand, and take in a Christmas service delivered the Egyptian way. While you’re in the area, you can go for a hike up Mount Sinai, which is where Moses is said to have received the Ten Commandments. If you’re feeling adventurous, you can even make the hike by camel. During the festive season, there’s a special route up the mountain open, which is known as the ‘Steps of Penitence’ route and brings you to an ornate chapel at the top.

There isn’t a bad time to take in a cruise of one of the world’s most famous rivers, but doing it at Christmas is extra-special. The companies that operate the more respectable Nile Cruises are well aware of when it is and isn’t appropriate to throw a party, and Christmas is definitely party time. When you’re aboard your boat, you’ll find that the atmosphere is more akin to the type of Christmas you’re used to enjoying back home, with decorations and festive music. You won’t spend all your time on the water, though – your boat will stop off at various points of interest on the way, and your guide will bring plenty of Christmas cheer at every available opportunity. There will be a lot of demand for spaces on cruise ships that set out to spend New Years’ Eve on the Nile, but try and get yourself a seat on one if possible – New Year on the Nile is a once-in-a-lifetime experience and a memory that will stay with you for the rest of your life. 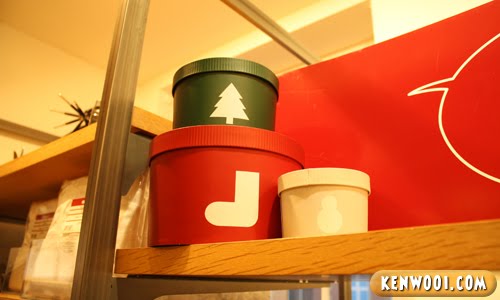 Although Christmas isn’t as ‘visible’ on the streets of Egypt as it might be elsewhere in the world, you might find that’s a welcome relief compared to the all-out nature of modern Western cities and towns, where it’s everywhere you look for weeks on end. Less than twenty percent of the country’s total population is Christian, but many non-Christians still celebrate the time of year. They even have their own version of Santa, although he’s known as ‘Baba Noel’ and will leave gifts by climbing in through the window of a house instead of coming down the chimney!