Real Madrid-bound midfielder Kenaldo looks set to become one of the lowest paid sports un-stars in the world. Kenaldo, costing just £10,000 on the transfer board, plays a significant role in the current Manchester United squad. 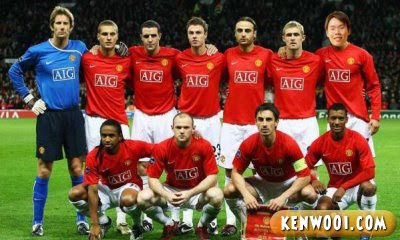 Although not well-known, Real Madrid’s interest towards the midfielder is shocking news. “I haven’t had my time at Man United but it’s time to look forward and £10,000 is totally a great sum of money. This deal is awesome!”, said Kenaldo. “It’s flattering and unflattering when one top team wants you to play for them and another top team doesn’t want you.” 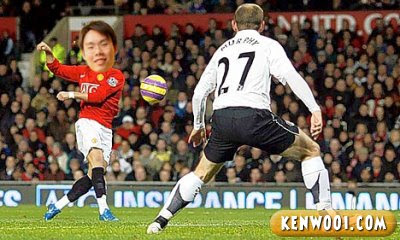 Kenaldo has scored vital goals in the recent English Premier League season. Scoring just 2 goals, which is quite an achievement, throughout the whole campaign has helped Manchester United in winning their 3rd Premier League title in a row. 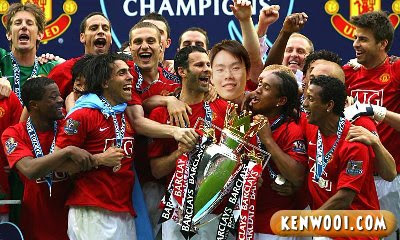 No one has expected Real Madrid to be attracted by Kenaldo’s awesome talent and Sir Alex Ferguson once said “Kenaldo is good but no top teams will buy him. If Real Madrid is interested, I’ll certainly sell that mob this virus!” in December 2008.

And the gaffer’s statement is about to come true.

The 21-year-old is expected to sign a seven-year contract at the Bernabeu, which means by the final year he would be on £52,000-a-year or £1,000-a-week. When converted into Malaysian currency, Kenaldo will be earning RM5,500-a-week – which is reportedly higher than what the average Malaysian earns. 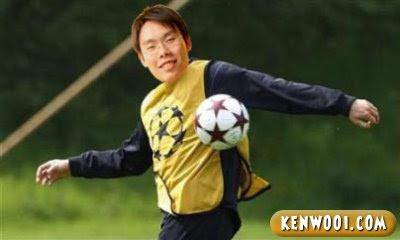 Kenaldo, who celebrated his move by partying the night away in Kuala Lumpur, is currently on holiday and told Malaysia’s radio station Fly.FM host Phat Fabes that he was “flattered” by Madrid’s interest. He has also revealed his pride at being the subject of an “awesome” £10,000 bid from Real.

Here’s a brief introduction about Kenaldo Wooi. He has been playing football since young. His talent caught Sir Alex Ferguson’s attention in a local football match and therefore got signed up as an amateur player in Manchester United. With much effort by the young lad, he has made a promising start to his football career. 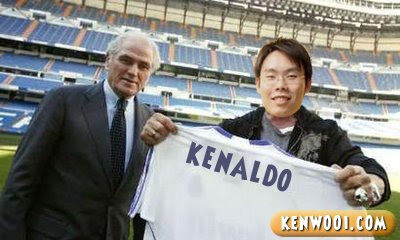 kenwooi.com wishes Kenaldo Wooi all the best in his £10,000 move to Real Madrid.